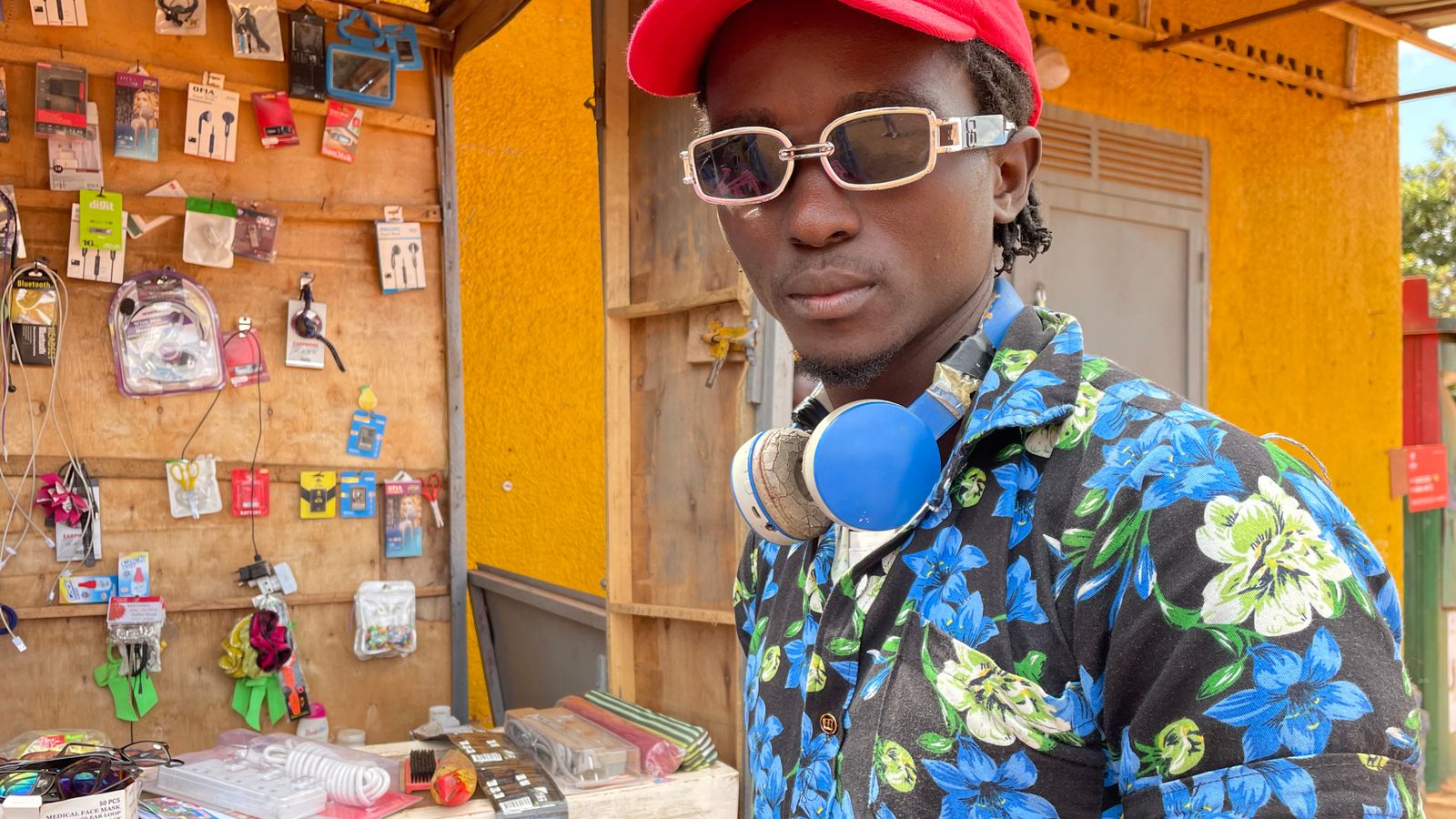 Rwanda is a densely populated country of 13 million people and the capital Kigali is bursting with life and energy.

With a compulsory monthly street clean and a ban on single use plastics, parts of the country are pristine and picturesque.

The east African nation is now getting ready to welcome the first group of asylum seekers forcibly sent here from the UK, scheduled to arrive on Tuesday.

Over the weekend, Prince Charles was said to have privately called the UK government’s plans to send some illegal migrants to Rwanda “appalling“. But Rwanda’s government feels it is well prepared for the moment it happens.

When the plan was announced in April, Rwanda’s Minister of Foreign Affairs Vincent Biruta said that the asylum seekers will be offered “human capital investments”, including language lessons, skills and education, while once they are given refugee status they can also look for employment.

But Gilbert, 29, a refugee from neighbouring Burundi, has struggled to find a job in a country with an unemployment rate of 16.5%.

“As a refugee, people don’t trust you when you’re looking for a job,” he told Sky News.

“They don’t trust you because you don’t share their nationality, it’s really hard to get work.”

He has set up a market stall in Kigali, but says it is difficult to make a profit selling to other people who are poor, meaning he is struggling to survive.

It has been a very different story for Sanaa Almerdas, 39. She moved to five different countries fleeing the war in Yemen before settling in Rwanda and opening a cafe with her husband. She described herself as feeling safe here.

“I can walk alone, I can wear what I want. People here are so welcoming, we didn’t feel like strangers here. For sure, it’s a safe country. [It’s] clean, and nice people.”

However, issues have been raised by the UK government about Rwanda.

Responding to a question about the country’s human rights record in April, Vicky Ford, a Foreign Office minister said: “We are concerned about the restrictions on political opposition, civil society and media freedom, and we regularly express those concerns with members of the Rwandan government.

“While a Home Office document from this year described ‘the ill treatment of LGBTQ people in the country as more than a one-off’, but not systemic.”

There is not a law banning homosexuality in Rwanda, but members of the country’s only LGBT friendly church say they have suffered physical and verbal abuse.

Patrick, a member of the choir, says she has been attacked for the way she looks.

Describing the incident she said: “I had a problem when my friends beat me up and I reported it to the local authorities… they said to me, ‘What you are and the way you look, aren’t you ashamed to come and report this?'”

She also said she feels fearful as an LGBT person in the country.

“One of the reasons I don’t feel safe is because I don’t have a job and I roam the streets without anything to do,” she added.

“But if I had a job and something to do I would feel more secure and if I meet anyone people can respect me.”

Read more:
Syrian and Afghan refugees on first deportation flight to Rwanda, say charities
Asylum seeker who fled war says he would rather die than be sent to Rwanda
Archbishop hits out at government plans, saying they are ungodly
Why are migrants being sent to Rwanda and how will it work?

In the Home Office’s latest country policy and information note on Rwanda last month, it wrote that there were some reports of LGBT asylum seekers facing challenges in registering their claims, but said it had “not been possible to verify, and the scale, extent and frequency of this remains unclear”.

It went on to add: “The government of Rwanda has committed to ensuring that ‘at all times it will treat each Relocated Individual, and process their claim for asylum, in accordance with the Refugee Convention, Rwandan immigration laws and international and Rwandan standards’.”