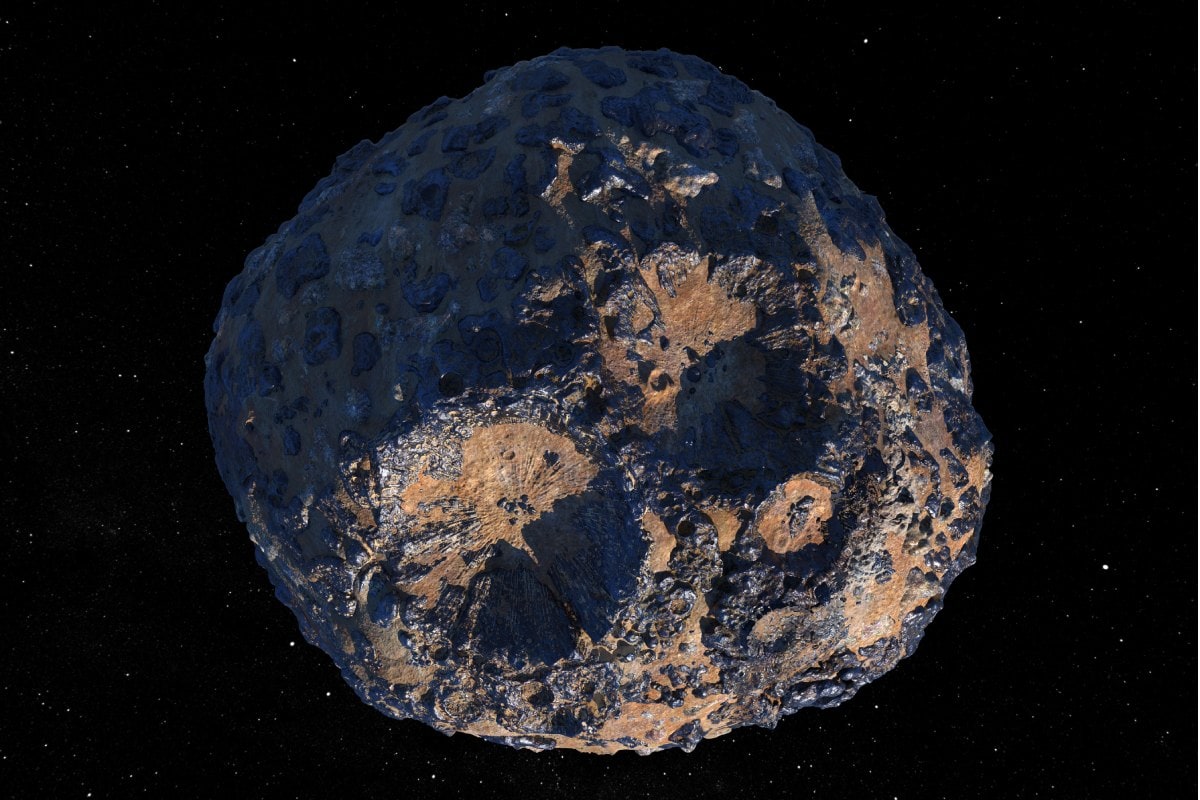 Planetary scientist Lindy Elkins-Tanton from the Massachusetts Institute of Technology (MIT) and her team have released detailed photographs of the asteroid Psyche’s surface. Observations from a huge array of ground telescopes in northern Chile were used to create these comprehensive maps of the asteroid’s surface.

The maps were published in the ‘Journal of Geophysical Research: Planets’. The maps, which are the most precise to date, depict details such as massive metal-rich zones, large depressions that appear to be covered with various materials in the interior and near the rim, and craters that could be evidence of previous metallic lava outbursts.

“Psyche’s surface is very heterogeneous. It’s an evolved surface, and these maps confirm that metal-rich asteroids are interesting enigmatic worlds. It’s another reason to look forward to the Psyche mission going to the asteroid,” said lead author Saverio Cambioni, the Crosby Distinguished Postdoctoral Fellow of planetary science at MIT.

The researchers found that Psyche’s surface is most likely covered with an abundance of metallic elements but also found the presence of silicates as well.

The paper is published just months ahead of an exploratory mission from NASA which will see the Psyche probe, as it has been named, spending 21 months in space. The probe will help scientists determine whether 16 Psyche, as the asteroid is officially called, is an exposed core of a planet that never managed to form and investigates other factors like the asteroid’s geology, shape, elemental composition, magnetic field, and mass distribution. The expected launch of September 2022 would mean that the probe would arrive at Psyche’s orbit in 2026.

Vodafone Idea to Consider Raising Funds Worth Rs. 500 Crore at Wednesday Board Meeting

Sunak urged to ‘come clean’ over what he knew about Zahawi tax scandal
BMW in talks with UK government over £75m grant for electric Mini
Ukraine War: Divisive choice to send Leopard 2 tanks to Ukraine
Police release image of new witness they want to speak to after disappearance of Nicola Bulley
He’s no ‘messiah’ but Jones says Wallabies don’t know how good they can be