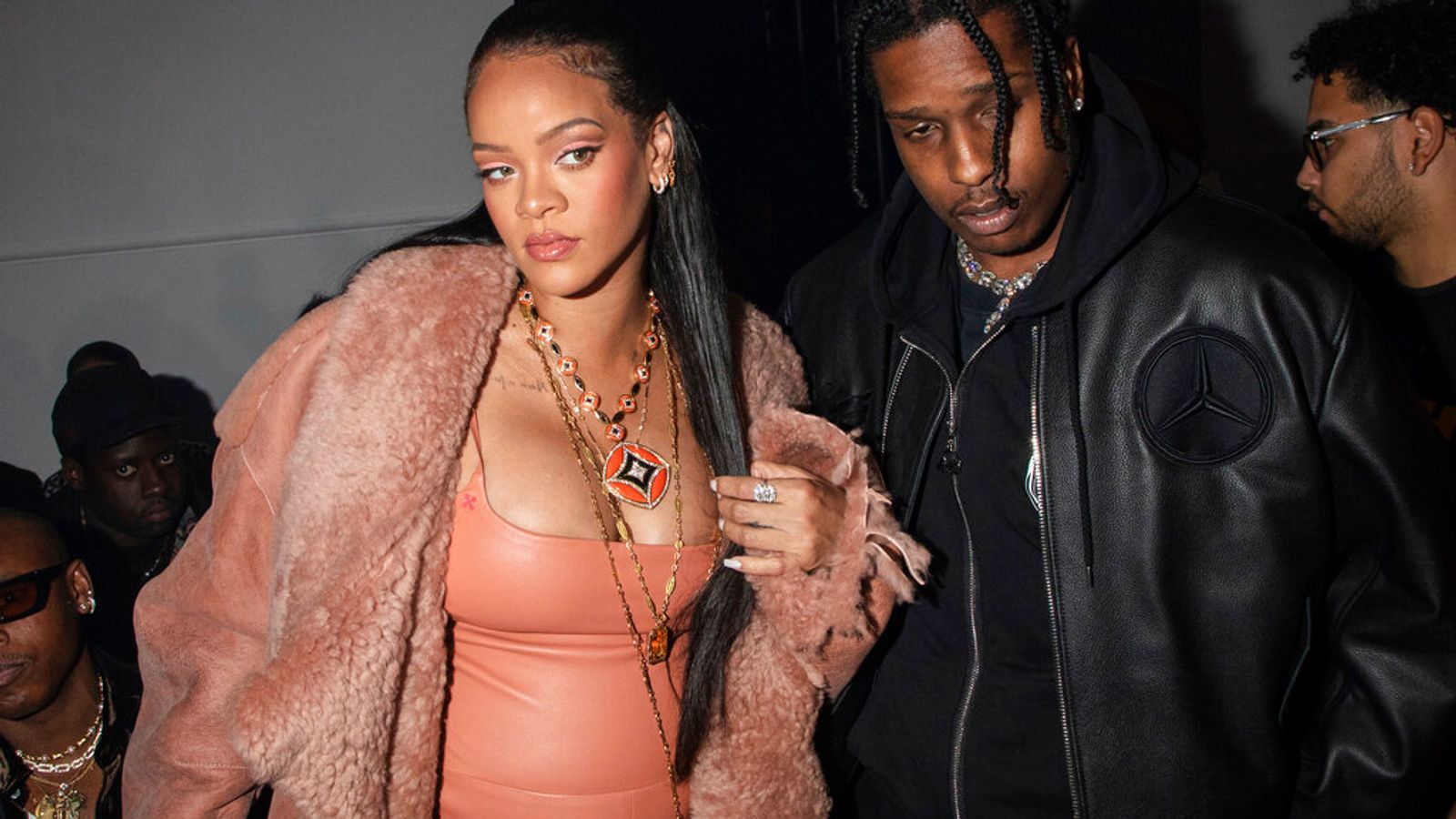 Imagine minding your business as you walk down your local high street, only to spot an international recording artist and her superstar rapper partner through a shop window.

That’s exactly what happened in Crystal Palace, south London, when Rihanna and her partner A$AP Rocky appeared at a local barbershop.

The power couple were mobbed by fans during what is thought to be their first public appearance since the birth of their baby in May, with videos showing Rihanna filming fan reactions from inside, while her partner got himself a haircut.

Other clips show the Umbrella singer watching on as her partner got a trim.

He told the Press Association: “Everyone saw A$AP come out first and then probably like 30 seconds later he went back to the car to bring out Rihanna.

“Then everyone noticed and it went hectic.”

Rihanna and A$AP Rocky (real name Rakim Mayers) were in town for the latter’s performance at the nearby Wireless Festival, where he headlined the Friday evening – marking his first set in Britain for six years.

A$AP took the stage at the London festival not long after Chris Brown had performed, who had reportedly been banned from the UK for around a decade following his alleged assault on Rihanna, his then-partner.

Rihanna and A$AP Rocky have kept a relatively low profile since the birth of their child in May, which the couple never formally announced.