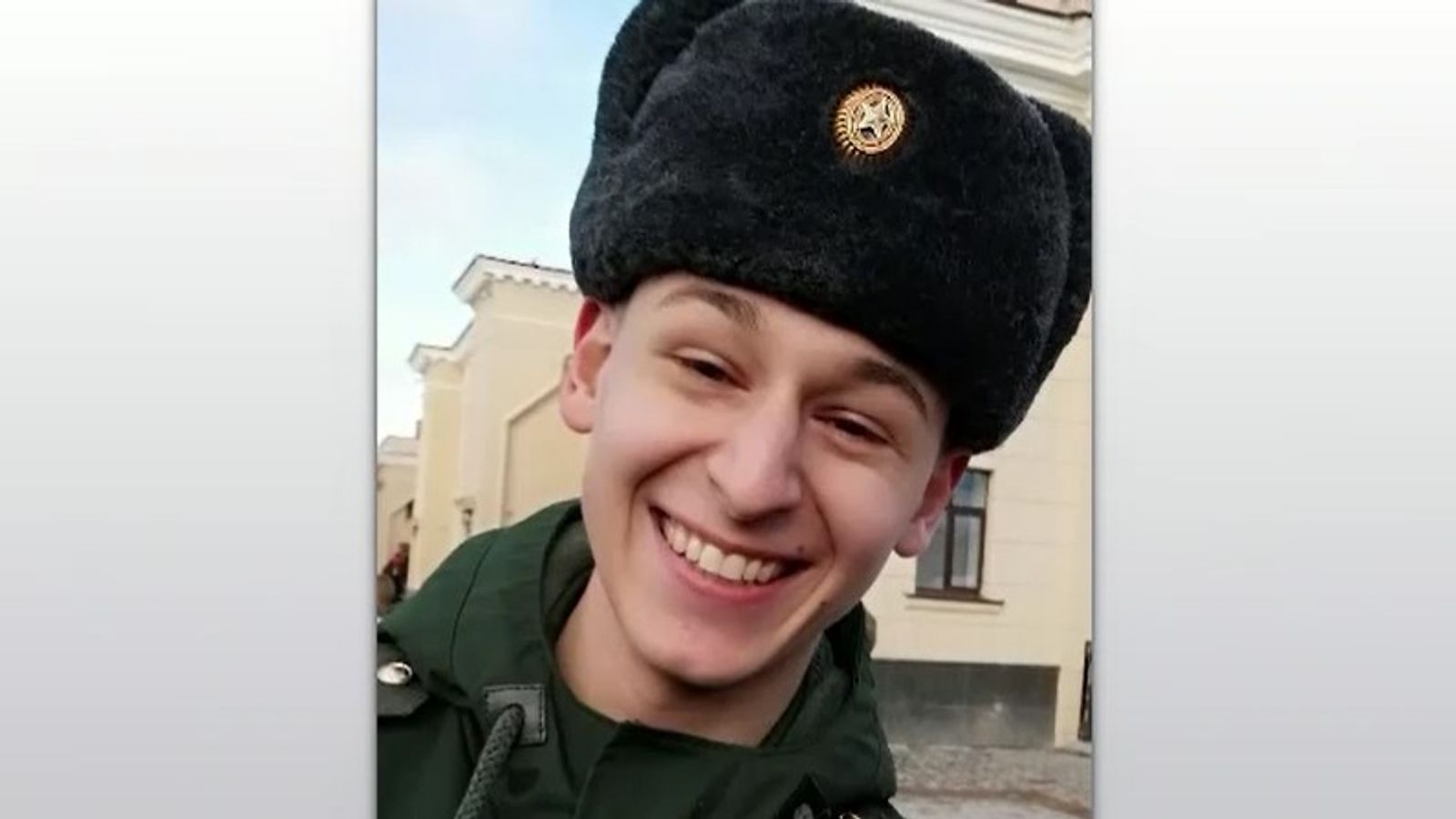 It’s five months since Vladimir Putin sent troops into Ukraine and four since Russia published any kind of casualty count.

1,351 Russian servicemen killed they said then, with no update since.

No word on the missing either.

“The families aren’t told where they’ve gone missing or the circumstances,” says Valentina Melnikova who runs the Committee of Soldier’s Mothers in Russia.

“‘Very rarely some of them manage to drag out of the people they served with, details about what actually happened.”

The last time Svetlana (not her real name) heard of her son was at the end of March.

“They were withdrawing and there was a battle,” she says. “My son was killed. They couldn’t retrieve the bodies, there were a lot of them there. Locals buried them.”

She says she was notified of her son’s death by his military unit but that Russia’s Ministry of Defence have told her he’s missing.

She wants his body brought home so she can bury him and she’s teamed up with other mothers to try and get answers from the Kremlin.

We meet them at Moscow’s Leningradsky station.

Some have made long journeys from across Russia to meet and deliver their appeal to President Putin. Each woman carries a wad of papers in plastic files, the sum of the correspondence they’ve gathered around their son’s or their husband’s disappearance.

“No-one hears us and no one wants to listen to us,” says Irina Chistyakova. “I can’t take it anymore. I’m only 44-years-old and already I’m like an old woman.”

Her 19-year-old son Kyrill went missing four months ago. She shows us the photograph above of a smiling, slight young man in a military ushanka, the traditional Russian fur hat.

He was a conscript, just three months in the army, when he was sent to Ukraine. She doesn’t know if he signed a contract or not but on 22 February, he messaged her to say he was going on exercise to the Ukrainian border.

“My son went missing in Kharkiv region, so explain to me, why was my son there?”

The Ministry of Defence say it can’t confirm whether her son is missing or being held prisoner. His name appears on no lists.

She feels that only if she manages to prove he’s in a Ukrainian prison will he be considered for a prisoner exchange.

“Invite me to Ukraine! Let me go through your camp, I will find my son and I will calm down,” she says.

None of these women cast judgement on what their sons or husbands were doing in Ukraine. They just want answers.

Ms Melnikova said: “Never in our history have we faced this situation where our enquiries with very particular questions received replies that had absolutely no meaning. None!”

Outside the mirrored entrance to the Kremlin administration building, the women discuss their next steps.

The receptionist has told them to come back the next day, that the office isn’t open on Mondays – another layer in the bureaucracy they’ve each been battling for months.

They agree to meet again in the morning.

Russian oil sanctions are about to kick in. And they could disrupt markets in a big way
OPEC+ to consider deeper oil output cuts ahead of Russia sanctions and proposed price cap
Shut him down? If asked, Rodgers ‘open’ to idea
Toyota secures funding to develop hydrogen fuel cell version of its Hilux pickup in the UK
Analysis: Russia using ‘human wave’ troops in Donbas