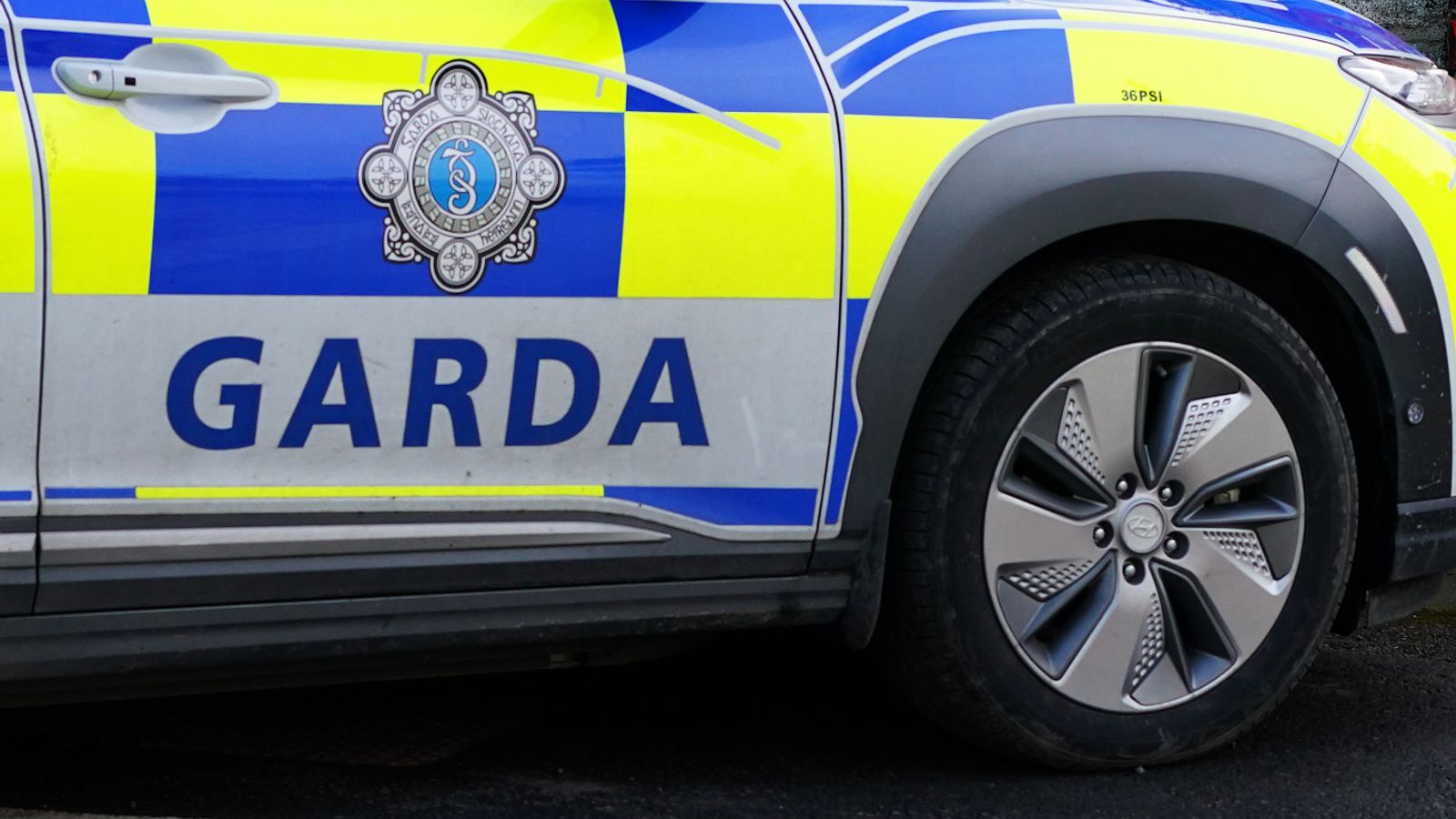 Three sisters have died following a violent incident at a house in Dublin, police have said.

The teenage girl and her two younger siblings were taken by ambulance to Children’s Health Ireland (CHI) in Crumlin, but all three were later pronounced dead.

Officers were called to a property on the Rossfield Estate in Tallaght at about 12.30am on Sunday, describing the incident as violent, challenging and traumatic.

A teenage boy was also taken from the scene to hospital with serious injuries, however they are not thought to be life-threatening.

A man in his early 20s was subsequently arrested at the scene by the Garda Armed Support Unit.

He is being held at Tallaght Garda Station under Section 4 of the Criminal Justice Act 1984.

The mother of the children, who was not injured, was also taken to CHI and is currently receiving medical treatment.

Gardai said everyone involved is believed to be known to each other and officers are not looking for anyone else in connection to the incident.

The scene in Rossfield Estate remains sealed off and a forensic examination will take place on Sunday by the Garda Technical Bureau.

Post-mortem examinations are also due to take place.

An Garda Siochana said it has appointed a family liaison officer and will continue to support those involved, in conjunction with other state agencies.

Netflix reveals when fifth season of The Crown will be released
Elton in tears as Biden surprises him with medal at White House gig
Top Morrisons executive feels Strain with exit after 10 years
Whether it’s marketplace misogyny or unconscious collusion, female artists are losing out
Five reasons why the pound’s ‘doom loop’ matters to you