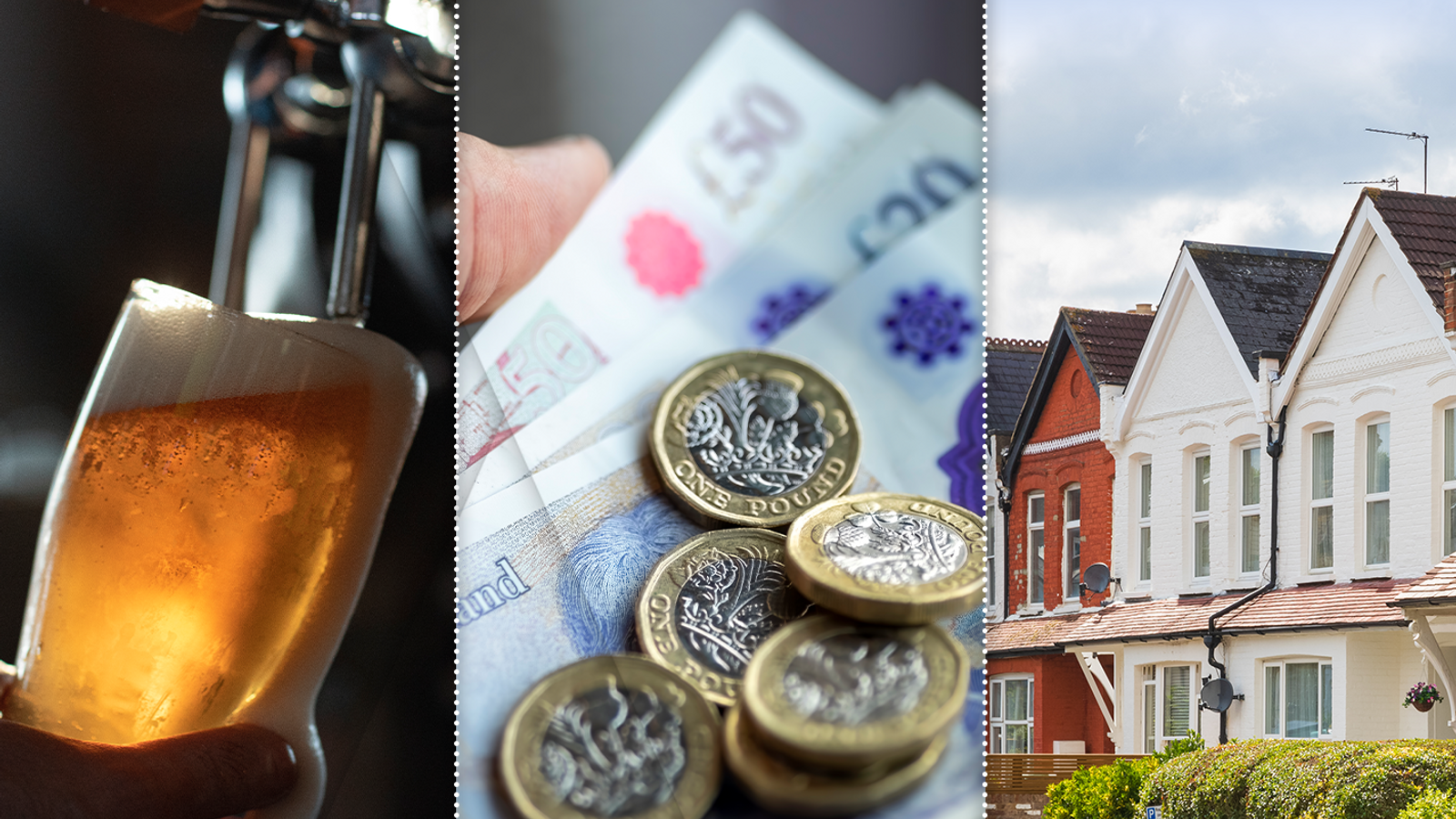 Here are the key points from Chancellor Kwasi Kwarteng’s mini-budget statement to MPs:

• The 45% higher rate of income tax is to be abolished.

• It was already announced that April’s National Insurance hike is to be reversed from 6 November – saving money for businesses and 28 million workers. The 1.25 percentage points increase was introduced under former chancellor Rishi Sunak.

• Household bills to be cut by an expected £1,000 this year with aid from energy price guarantee and £400 grant. Millions of the most vulnerable households will receive additional payments, taking their total savings this year to £2,200.

• Total cost of energy package, including business support, over next six months estimated at £60bn. It is “entirely appropriate for the government to use our borrowing powers to fund temporary measures to support families and businesses”.

• Bank of England independence is “sacrosanct”.

• Government to set out its fiscal approach more fully in future and the Office for Budget Responsibility will publish an economic and fiscal forecast before the end of the year.

• The EU-inspired cap on bankers’ bonuses is to be scrapped as part of efforts to “reaffirm” the UK’s status as a financial services hub. “All the bonus cap did was to push up the basic salary to bankers or drive activity outside Europe”, the chancellor said.

• Planned rise in corporation tax to 25% next year is cancelled. “We will have the lowest rate of corporation tax in the G20. This will plough almost £19 billion a year back into the economy”, Mr Kwarteng said.

• Will legislate to require trade unions to put pay offers to a member vote so strikes can only be called once negotiations have fully broken down.

• To cut taxes for businesses in designated sites for 10 years to support investment, jobs and growth. In talks with 38 local and mayoral combined authority areas in England about “investment zones”. Aims to roll out more widely across UK.

• Universal Credit Claimants who earn less than the equivalent of 15 hours a week at National Living Wage, 120,000 people, will be required to meet regularly with their Work Coach and take active steps to increase their earnings or face having their benefits reduced. Aim is to reduce vacancies in economy.

• Will simplify IR35 rules – governing how temporary contractors are paid – by scrapping reforms in 2017 and 2021 that added “unnecessary complexity and cost” for many businesses.

• Annual Investment Allowance – tax relief for businesses on plant and technology investment – to remain at £1m permanently, rather than letting it return to £200,000 in March 2023.

This is how we readied the Club portfolio for the big OPEC+ production cut
Florida hedge fund could reap around $200 million from big arbitrage bet on Twitter
Alec Baldwin and family of Halyna Hutchins reach settlement over her death on Rust film set
Oil prices could soon return to $100 as OPEC+ considers ‘historic’ cut, analysts say
Truss warns of ‘stormy days’ ahead as hecklers interrupt speech