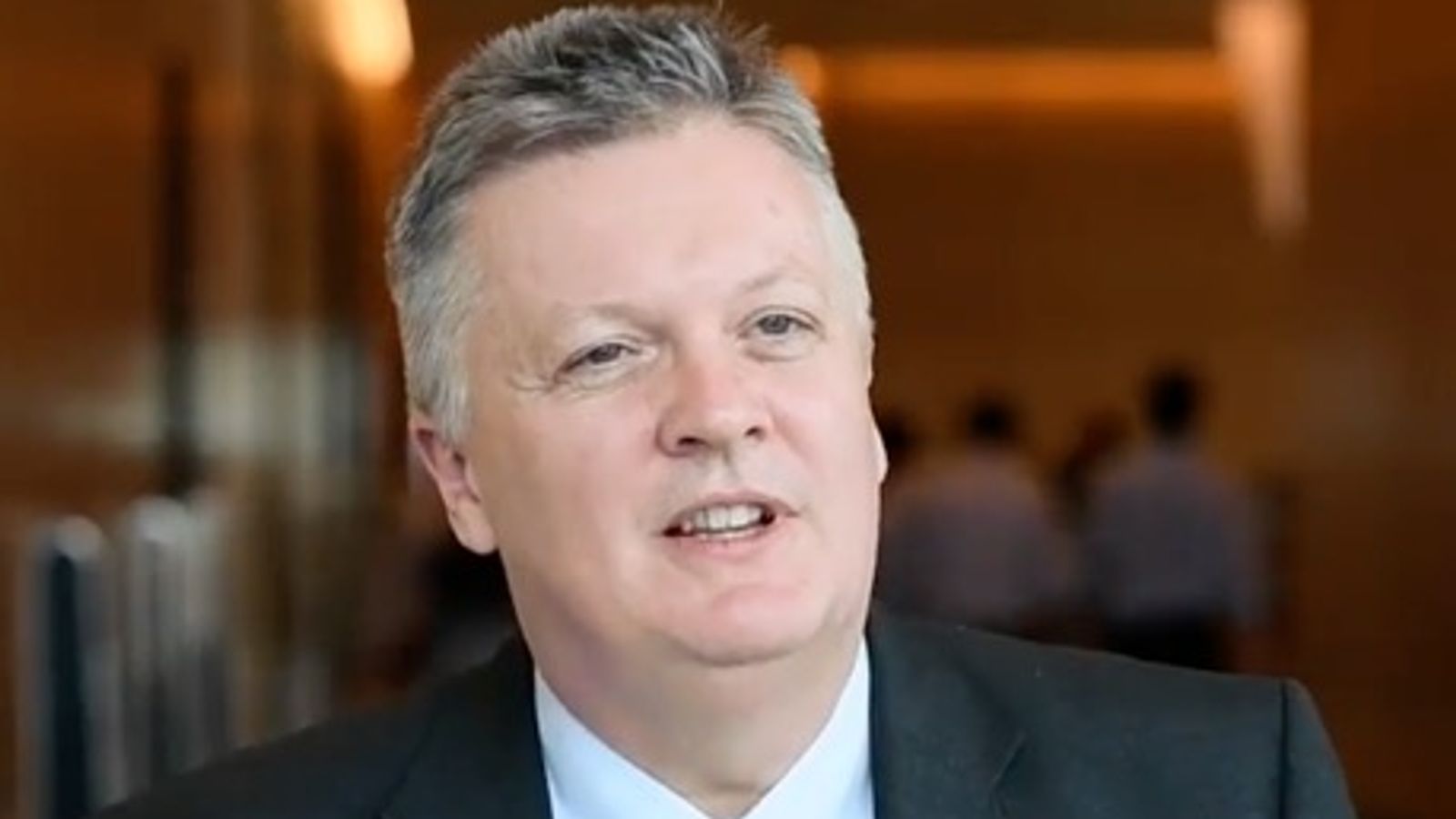 The Bank of England’s chief economist has said the government’s mini-budget, which led to the pound falling to a record low against the dollar, will require “a significant monetary policy response”.

Speaking at the International Monetary Policy Forum, Huw Pill reasserted the Bank of England’s willingness to act to rein in inflation.

“I think it’s hard not to draw the conclusion that all this will require a significant monetary policy response. Let me leave it there,” he said.

There will be “challenging times” to bring inflation back to the regulator’s 2% target, Mr Pill said.

The government’s mini-budget last Friday will act as a stimulus to the economy, he said.

Mr Pill described Monday’s announcement from the Treasury, which committed to a further, costed fiscal announcement in November with the oversight of the Office of Budget Responsibility and a spring budget, as “helpful”.

The pound rose 0.85% in response to the announcement.

Mr Pill has been the Bank’s chief economist since last September and has consistently voted in line with Andrew Bailey, the governor, and the Monetary Policy Committee as a whole on their interest rate decisions.

The Bank asserted yesterday that it is happy to push the brake on the economy by raising interest rates while the government presses the accelerator by cutting taxes.