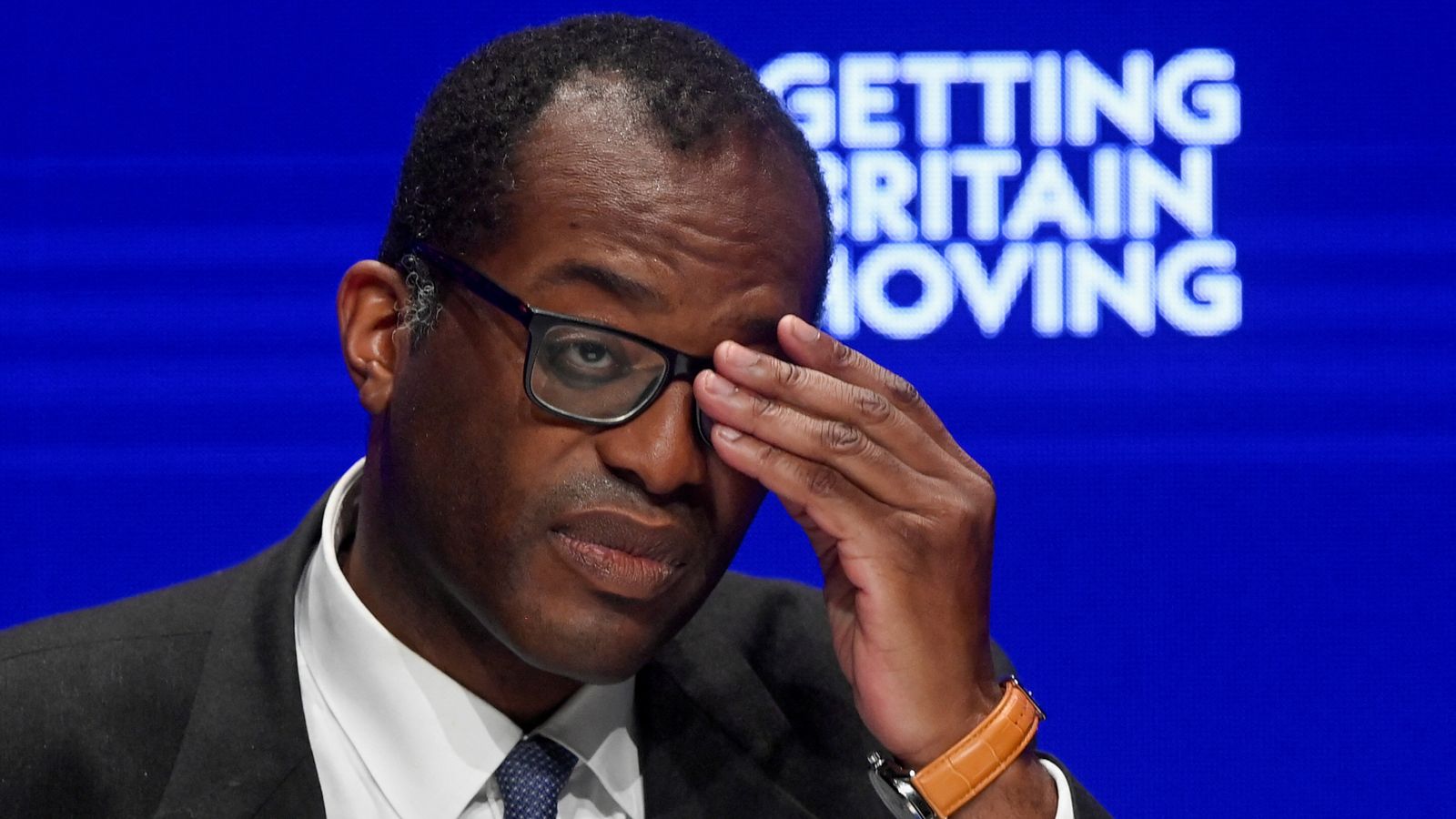 Chancellor Kwasi Kwarteng has cut short his trip to the International Monetary Fund in Washington and is returning to the UK earlier than planned, as another major mini-budget U-turn is expected.

Mr Kwarteng was due to attend a final day of meetings at the IMF’s annual gathering today.

Instead, after a hasty briefing with journalists late on Thursday, he announced he would fly home overnight.

Truss is out ‘and we have the numbers’, says Tory MP – politics latest

A source close to him dismissed suggestions that this represented a sign of panic.

Pressed on why there was a need for a last-minute schedule change, a Treasury official insisted that it was for talks on “the medium-term fiscal plan”.

The chancellor had “a very constructive time, spoke to Janet Yellen [the US Treasury secretary], spoke to Kristalina Georgieva, the head of the IMF… and it put everything in a global context… a global set of challenges…” according to the treasury official.

Pushing for an explanation for such an unusual change in scheduling, we were told: “Markets have been turbulent and [the chancellor] really, really wants to be there engaging with colleagues, engaging with ministers…” 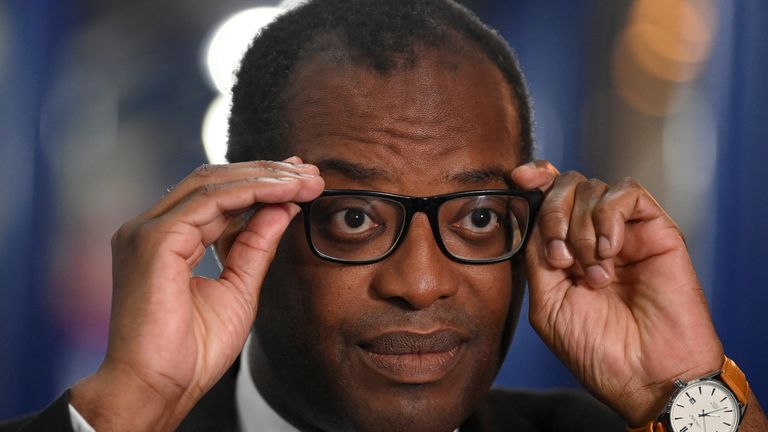 On his return, the chancellor is likely to find a significant section of his mini-budget redrawn after days of open revolt among Tory MPs and an expectation that another major U-turn is on the cards.

There has been speculation in Westminster about the fate of Mr Kwarteng, only a few weeks into the job, if his financial plans are scrapped in the coming days.

Mr Kwarteng has insisted that his position is safe, saying: “I am not going anywhere.”

There is mounting pressure on Liz Truss, the prime minister, to reassure the UK’s financial markets and rescue her administration, with her key pledge to scrap the planned increase in corporation tax from 19% to 25% widely seen as a likely casualty. 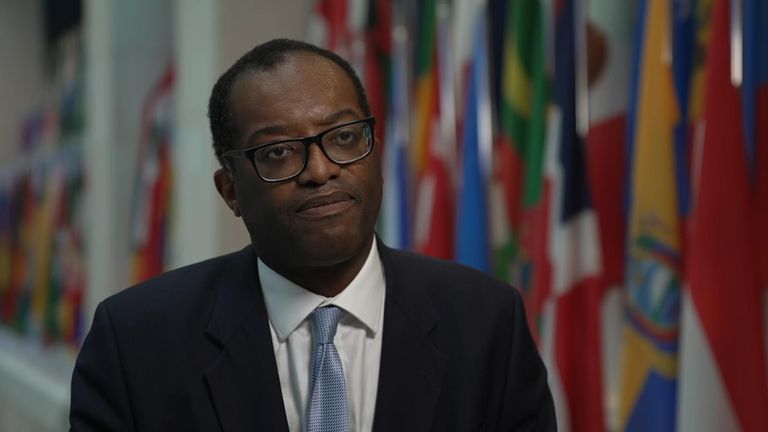 Priti Patel, the former home secretary, became the latest senior Tory to suggest the government could be forced into another reversal, telling Sky News that “market forces” could make a reversal on corporation tax cuts unavoidable.

Downing Street has not denied the policy could be reversed, despite it being one of Ms Truss’s landmark promises.