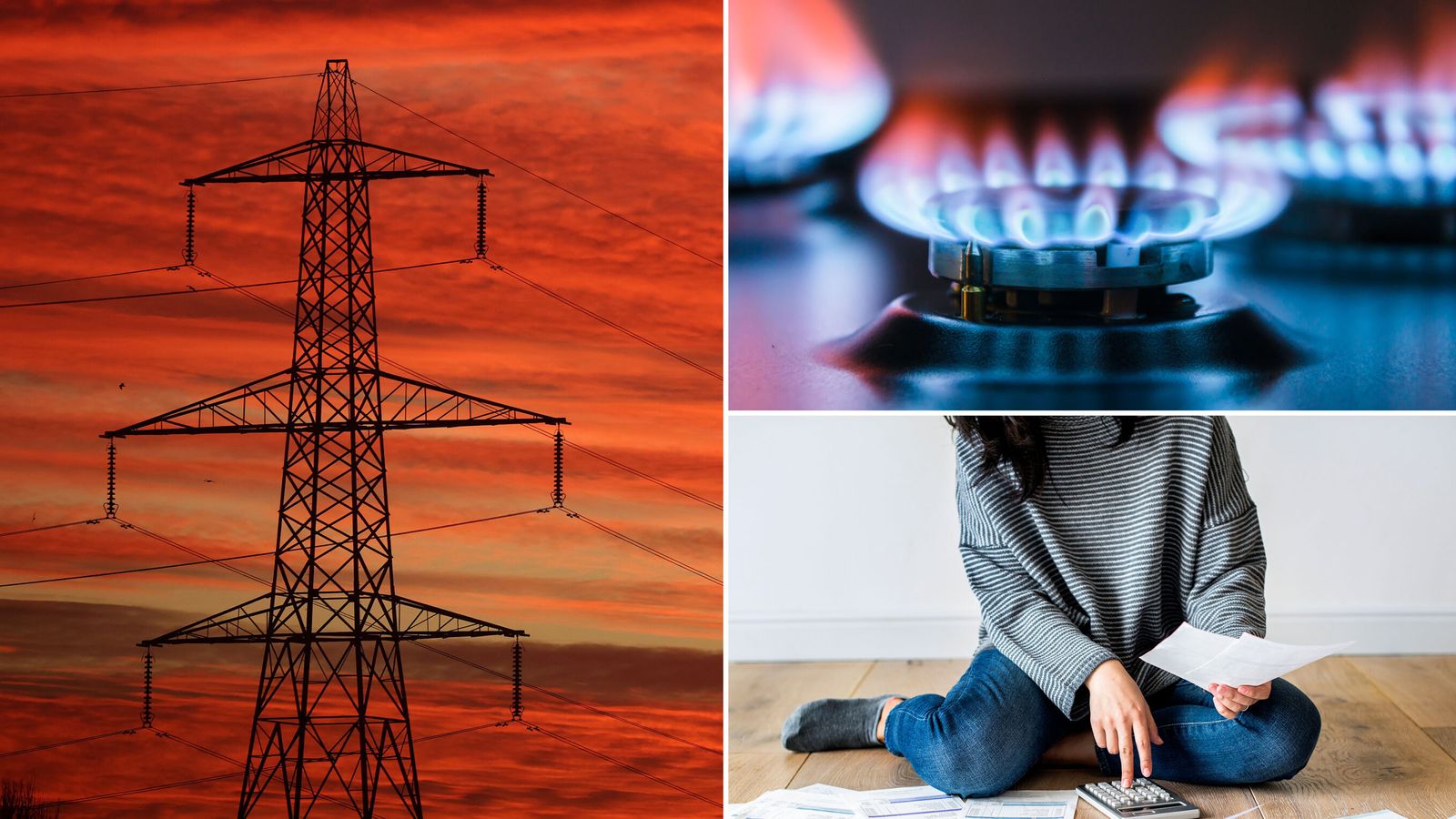 There has been a higher than expected leap in the rate of inflation, to a 41-year high of 11.1% last month, led by the latest rise in energy bills.

The Office for National Statistics (ONS) revealed the increase, from 10.1% in September, as the cost of light and heating for homes rose further despite help from the government’s energy price guarantee that limits wholesale charges for gas and power.

Food was cited as the other major element adding inflationary pressure during October, rising at the fastest annual pace since 1977.

The ONS estimated that the 11.1% reading for the consumer prices index (CPI) measure of inflation was the highest since October 1981.

It added that prices rose between September and October 2022 by as much as they did in the entire year to July 2021.

Economists polled by Reuters had expected the rate of inflation to rise to 10.7% – itself still almost double the pace of wage growth.

Surging energy prices have been the main driver of the cost of living crisis – mostly a consequence of Russia’s invasion of Ukraine in February that sent the cost of many commodities such as wheat, and the cost of producing them, through the roof.

Wholesale energy costs currently remain below their conflict era peaks, raising hopes that the worst inflation is behind us.

However, there remains a lack of clarity on the support for energy bills beyond April, when the price guarantee will be reviewed. Further information could come in the chancellor’s autumn statement to MPs due on Thursday.

Jeremy Hunt is tipped to protect the most vulnerable from the worst by raising benefits and pensions in line with inflation but has warned that we all face higher taxes to help balance the books.

‘Taxes will rise for everyone’

PM Rishi Sunak told a news conference at the G20 Summit in Bali: “My absolute number one priority is making sure that we deal with the economic situation that we face at home.

“With more news of inflation today, it’s the number one thing on people’s minds. It’s the thing that’s causing most anxiety, opening up bills, the emails come in with rising prices. And that’s why it’s right that we grip it.”

The Bank of England had expected that inflation would have surged above 13% last month without the government energy bill intervention because average annual bills under the Ofgem-set price cap would have skyrocketed to around £3,450.

Read more:
Falling household spending power might hurt Christmas but it’s a painful part of the cure for inflation

Policymakers were tipped, by financial markets, to impose a further 0.5 percentage points increase to Bank rate when its rate-setting committee meets again next month.

But the higher than expected inflation figure could mean a more aggressive rate rise is considered – piling even more misery on borrowers after November’s 0.75 percentage point hike. 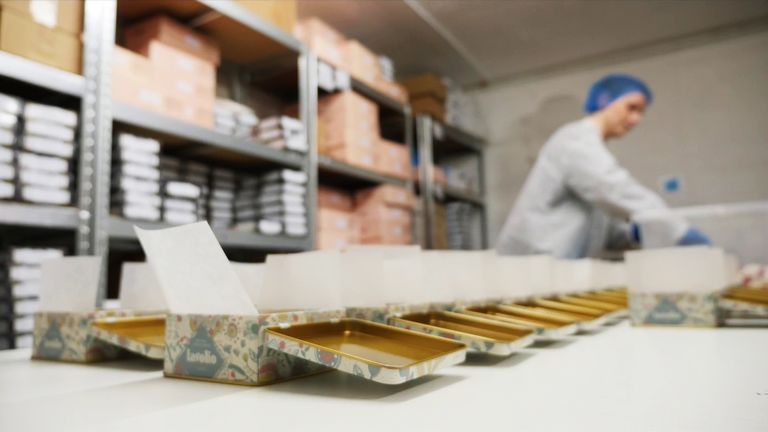 UK on the brink of recession?

The Bank has signalled that curbing inflation is its priority despite revealing last month that it expected the country was already in recession.

Official figures last week showed the economy contracted by 0.2% in the three months to September.

The Bank has raised the prospect of seven further quarters of negative growth.

Rachelle Earwaker, senior economist for the living standards-focused Joseph Rowntree Foundation said of the gloom: “The cost of living has millions fearing for the future, contributed to by soaring cost rises for food, transport and energy.

“Every day sees still more stories of people selling their possessions, or borrowing money at punishing interest rates, just to afford these essentials.”

“We speak to thousands of businesses who tell us this is unsustainable”, he said.

“Our research shows that confidence is falling fast as many SMEs find it almost impossible to absorb or pass on rising costs.

“While the Bank of England seeks to control inflation through further interest rate rises, this is a blunt instrument that fails to address the core drivers of inflation for most firms: soaring energy costs, global supply chain disruption, and rising staff costs due to labour shortages.

“Ahead of tomorrow’s autumn statement, businesses will need to see a clear plan from the chancellor to boost business investment and growth, as well as targeted measures that ease the specific causes of inflation.

“The UK economy otherwise faces a lethal combination of recession and runaway inflation.”

‘It’s not for us to decide:’ US official refuses to be drawn on Biden’s plea to Putin on Ukraine pullout
Elon Musk’s firm accused of welfare violations after killing 1,500 animals in four years – report
Obama mocks Herschel Walker’s vampire remark
OPEC+ to consider deeper oil output cuts ahead of Russia sanctions and proposed price cap
Basketball star Brittney Griner back in US after prisoner swap with Russian ‘Merchant of Death’