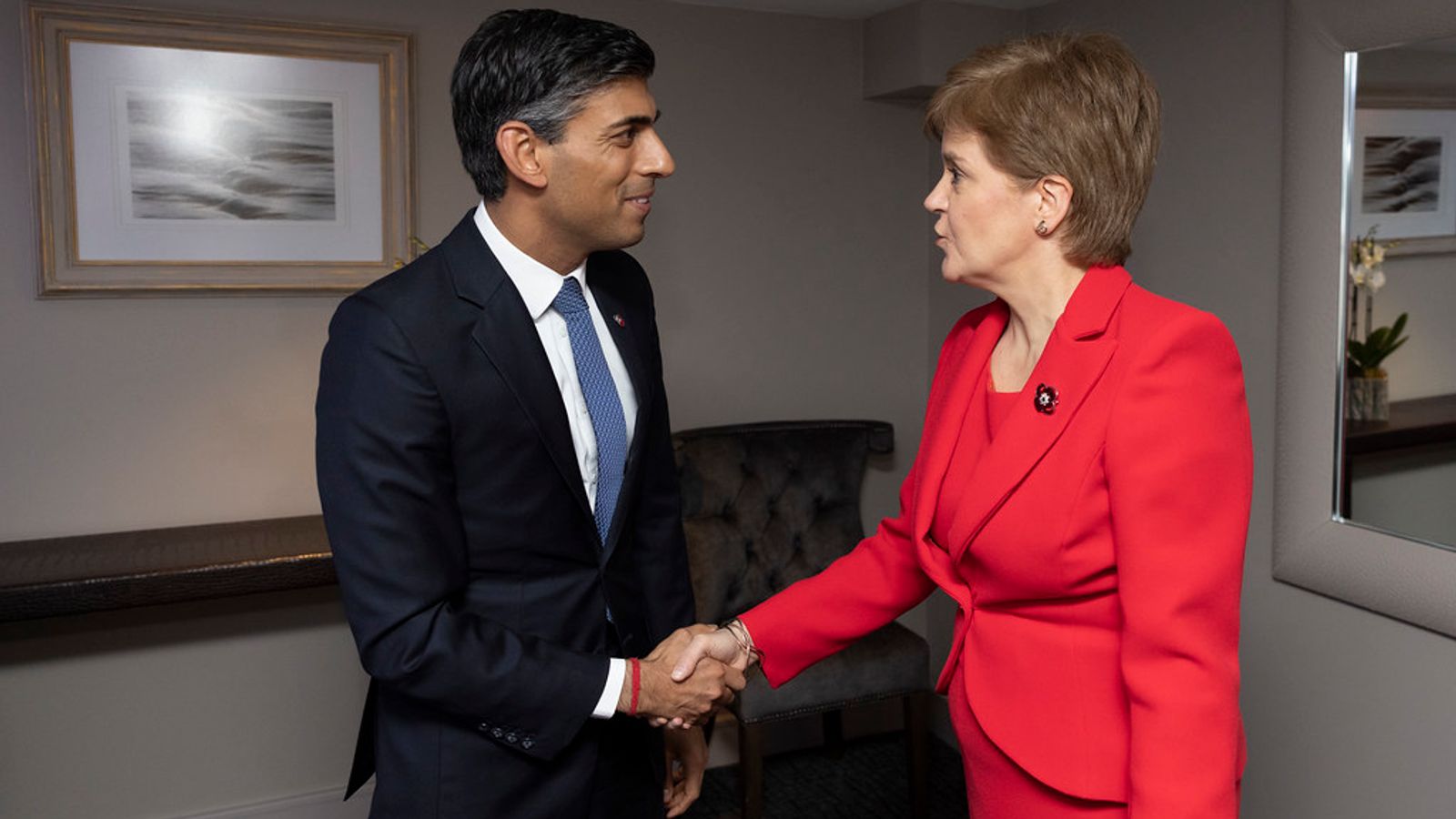 This is a major blow for Nicola Sturgeon’s ambition to hold a second independence vote next October. It almost certainly rules out that plan.

But it’s not entirely surprising as the first minister’s own top law officer wasn’t fully convinced of the legal basis for Holyrood legislating for a referendum against Westminster’s approval. That is why the Supreme Court got involved.

Indy campaigners will not be deflated at this ruling. They are likely to see this as a stumbling block as they now pivot to plan B which is using the next general election as a defacto independence vote.

This will mean more rough and tumble of political back and forward.

Is it sustainable for Westminster to ignore the SNP’s run of election wins where they put independence front and centre? What is the route to ending the debate?

Almost every domestic issue in Scotland is seen through the prism of the constitution. Might this be the moment Prime Minister Rishi Sunak realises this isn’t going away and he agrees to enter talks about settling the issue once and for all?