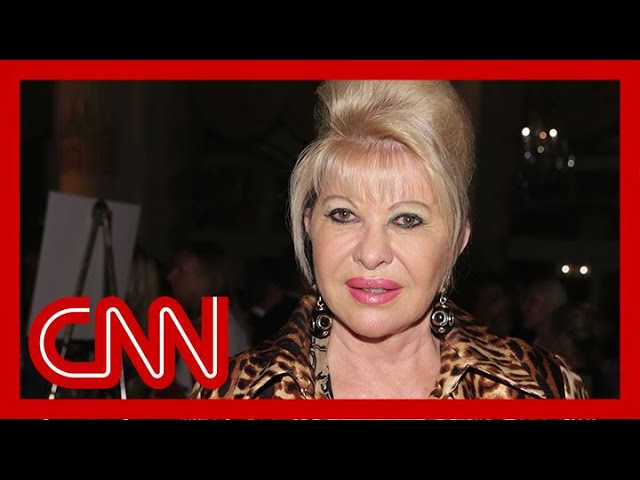 Videos
Ivana Trump, a longtime businessperson and an ex-wife of Donald Trump, has died in her home in New York City, the former President posted on Truth Social. She was 73.
The New York Police Department said later Thursday there did not “appear to be any criminality” related to Ivana Trump’s death. According to a statement, police received a 911 call about an “aided individual” at about 12:40 p.m. ET and found a “73 year-old female unconscious and unresponsive.”

Ukraine War: What difference will western tanks make?
Base interest rates up to 4% but Bank of England’s language on economy shifts
GM and Netflix kick off ‘strategic alliance’ for EV exposure with Super Bowl ad starring Will Ferrell
‘Potentially key’ witness being sought by police over dog walker disappearance
Spy balloon over US is ‘civilian airship’ that blew off course, says China – but Blinken cancels trip