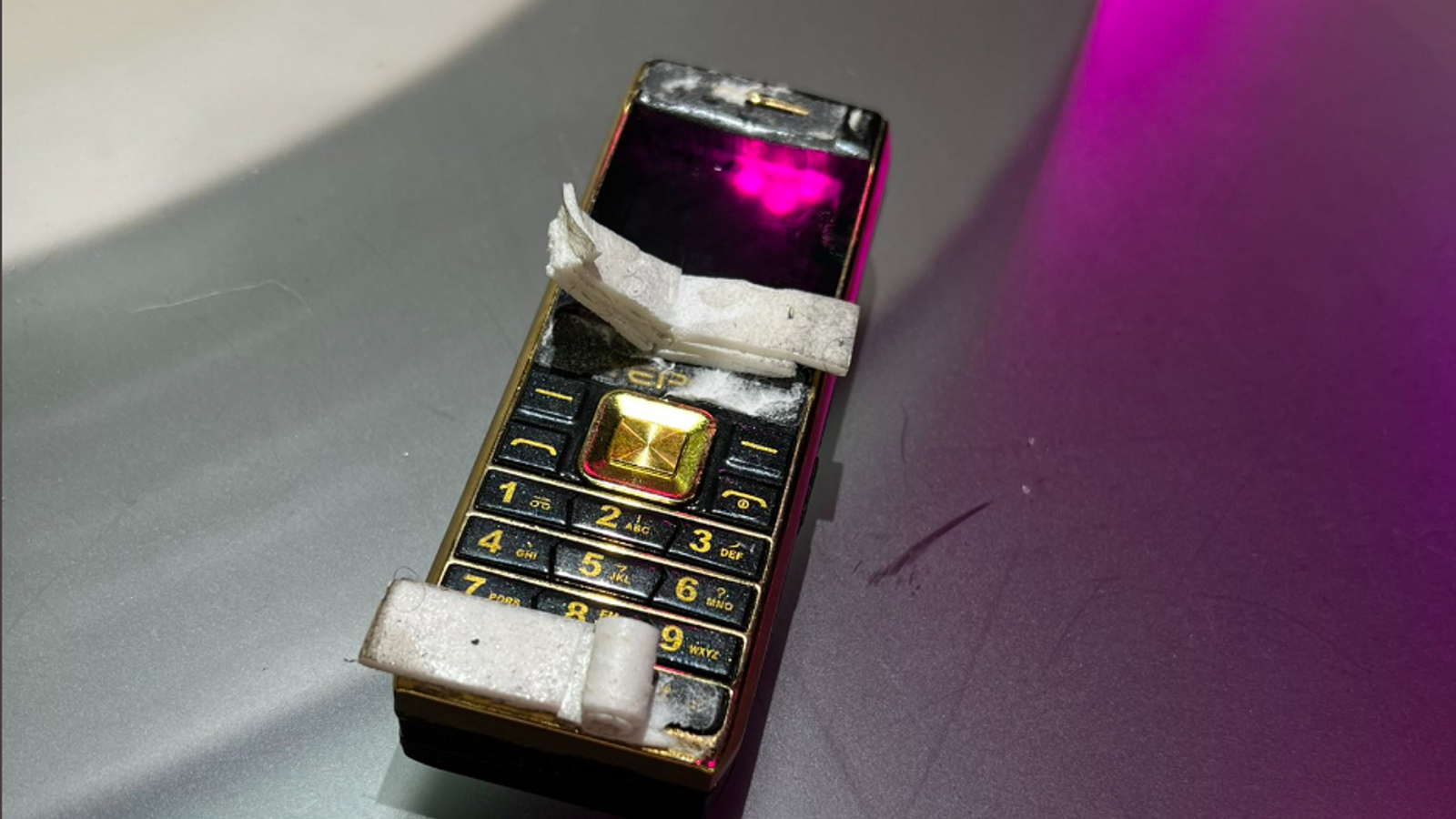 The BBC has apologised after its live FA Cup broadcast was interrupted by a pornographic prank.

The broadcaster was recording live on Tuesday evening when pornographic sounds broke out in the studio.

Host Gary Lineker, who struggled to keep a straight face as the noises sounded, attempted to switch coverage away from the studio.

He later claimed on Twitter that the noises had come from a hidden mobile phone that had been “taped to the back of the set”.

“As sabotage goes it was quite amusing,” he tweeted.

The BBC has since apologised for the incident and promised an investigation.

“We apologise to any viewers offended during the live coverage of the football this evening. We are investigating how this happened,” a spokesman said.

The incident took place during the BBC’s live coverage at the Molineux stadium before a match between Wolves and Liverpool.

Lineker was previewing the match, alongside pundits Paul Ince and Danny Murphy, when the noises broke out in the background.

He looked momentarily startled and struggled to keep a straight face as he quickly switched the coverage to Alan Shearer outside the studio.

The Match of the Day host attempted to laugh off the incident as the noise continued to blare out and said to Shearer: “Somebody’s sending something on someone’s phone, I think. I don’t know whether you heard it at home.”

Liverpool scored the only goal of the first half, and during the half-time analysis, Lineker said to Ince and Murphy: “Harvey Elliott’s goal was a screamer… which was not the only one we’ve had tonight.”

Self-styled YouTube prankster Daniel Jarvis has since claimed to be behind the incident, which was widely shared across social media.

Jarvis, who uses the nickname Jarvo, was convicted Jonny Bairstow of aggravated trespass last October after he collided with England cricketer Jonny Bairstow during a pitch invasion at the Oval in south London.

He was given an eight-week prison sentence suspended for two years, and was also banned from attending any venue where a sporting fixture is being held in England and Wales for two years and from travelling abroad for 12 months.

Earlier on Tuesday, Jarvis, who has more than 170,000 followers on YouTube, posted a video on Twitter that seemed to show him at Molineux.