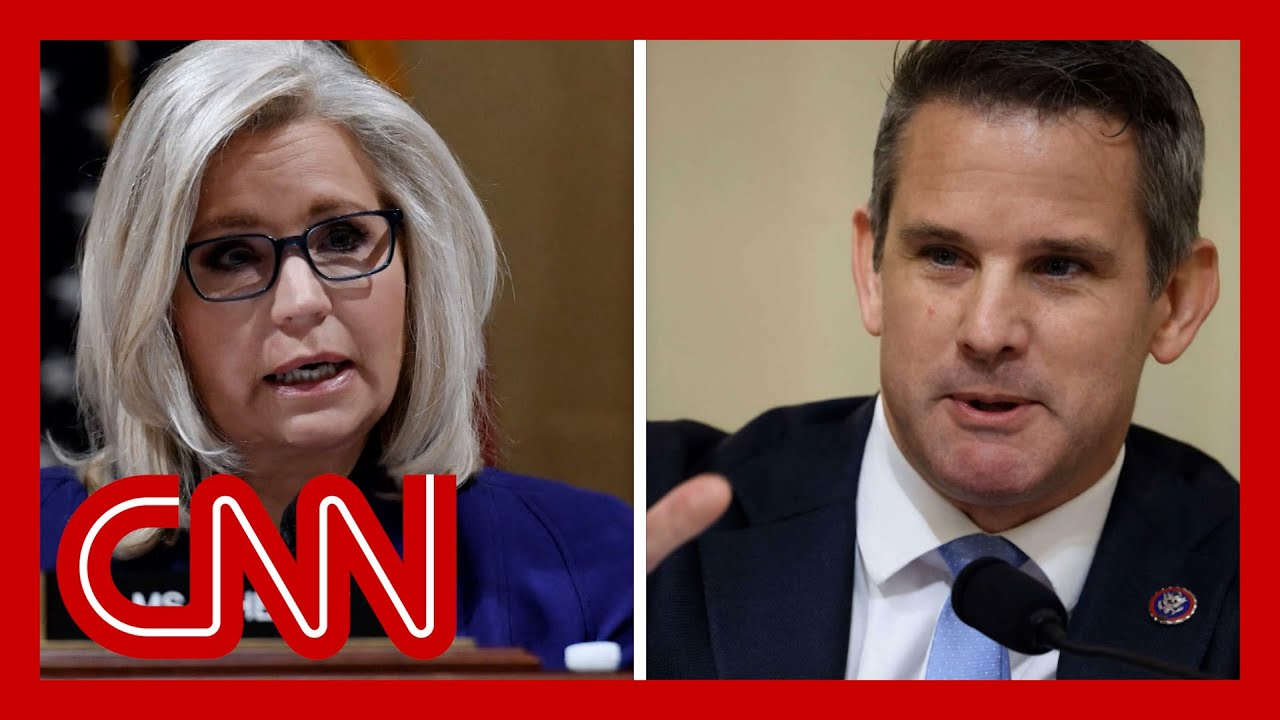 Videos
More than 140 Republican and conservative leaders, including several former members of Congress and government officials, have signed a statement condemning the Republican National Committee’s censure of Reps. Liz Cheney and Adam Kinzinger. Among the signatories are former officials in the Donald Trump and George W. Bush administrations, several former members of the House or Senate, and a number of conservative commentators and Republican party strategists. #CNN #News

Djokovic wins Australian Open a year after he was deported over COVID vaccine row
Why is the UK economy predicted to perform so badly?
Cheryl on her West End debut: ‘Disasters are part of the experience’
‘Can’t wait for this guy to die’: Reporter reveals some GOP sentiment towards Trump
‘It changed me’: The investigation into one of history’s worst space disasters – and its legacy