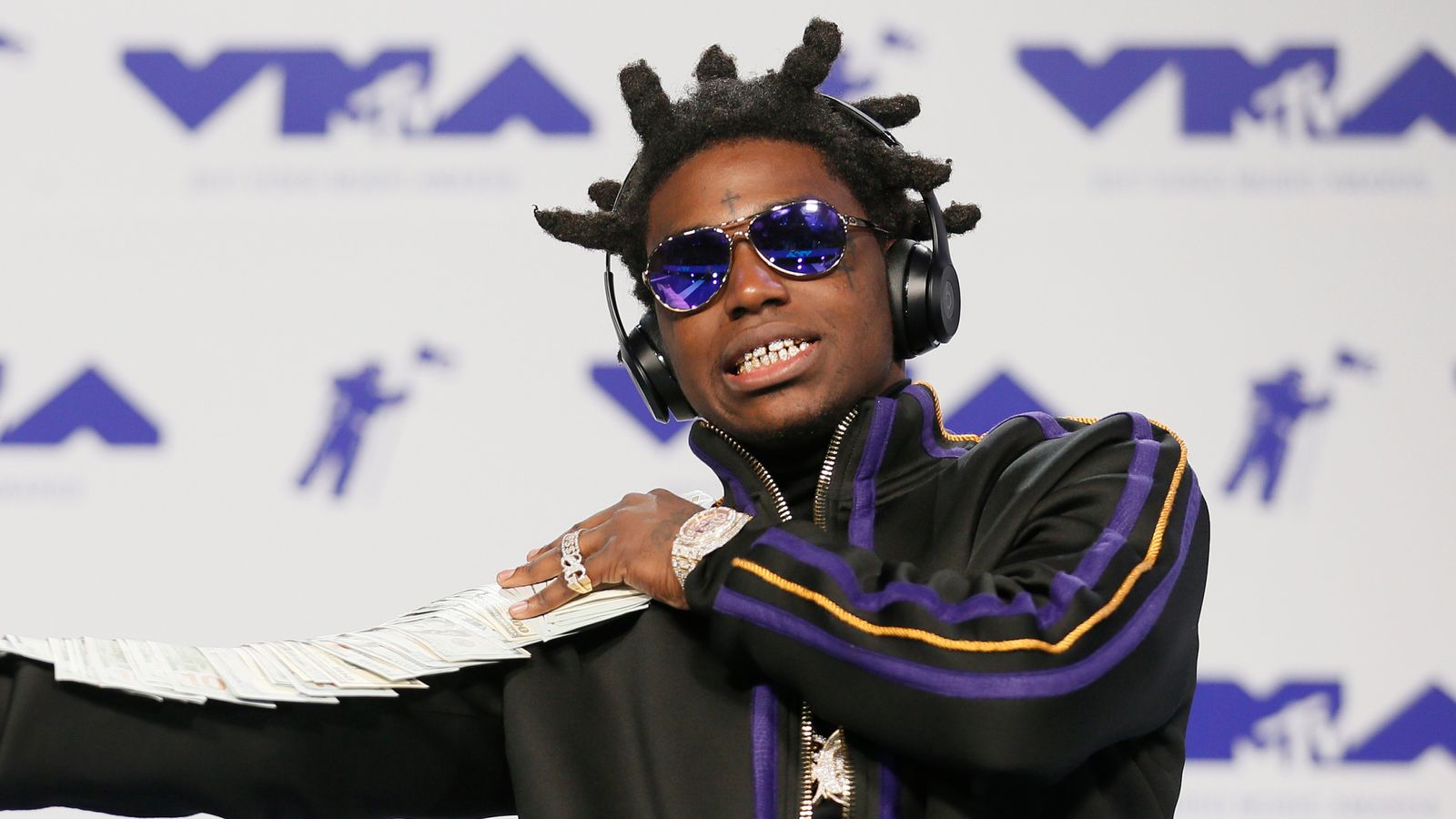 Rapper Kodak Black has been shot outside a restaurant in West Hollywood that was hosting a party following a Justin Bieber concert, according to reports.

Video obtained by TMZ and posted on social media showed Black, who left the premises with an entourage that included friend and rapper Gunna, posing for pictures with a group of people when a fight broke out.

Shots were then heard, sending people at the scene on N La Cienega Boulevard running for cover.

A spokesman for the Los Angeles Police Department said the men were aged 60, 22, 20 and 19 and an investigation into what happened is ongoing.

Officers are looking for a black male suspect who was seen fleeing the shooting and have asked any witnesses to come forward.

Two of the injured were taken to hospital by ambulance, while the other two made their own way to hospital for treatment.

All four were said to be in a stable condition.

John Terzian, owner of Nice Guy, told NBC that Bieber was hosting an after party inside the restaurant on the night of the shooting.

The party came after Bieber held a private concert at the Pacific Design Centre in the city as part of a Super Bowl-week party dubbed “Homecoming Weekend.”

According to the Hollywood Reporter, Bieber and his wife Hailey Baldwin, Drake, Khloe Kardashian and Tobey Maguire were among the celebrities seen turning up for the after party.