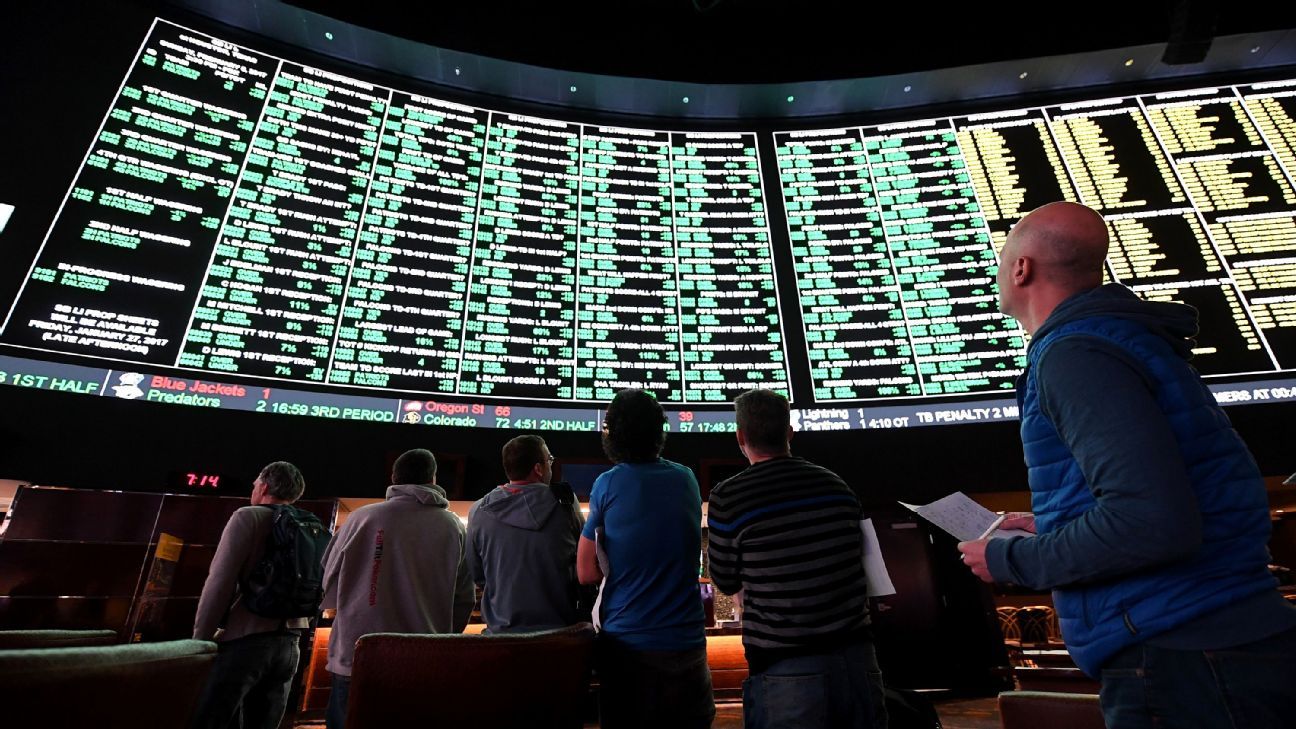 Jim “Mattress Mack” McIngvale lost $9.5 million betting on the Cincinnati Bengals to win the Super Bowl but got up Monday morning, put on his “big boy britches” and was back to work selling furniture.

McIngvale, a beloved icon in Houston where he owns Gallery Furniture, has garnered national attention by placing big sports bets and attempting to mitigate his losses with promotional giveaways at his store.

He lost his bets when the Bengals lost a late lead and fell to the Los Angeles Rams 23-20 Sunday night in Super Bowl LVI. The Bengals covered the 4-point spread but McIngvale bet on the moneyline, meaning he needed a Bengals win. At the same time, he ran a promotion that offered customers who spent at least $3,000 on mattresses and furniture at his store their money back if the Bengals won.

The loss, on top of losses on Alabama in the national title game and future bets on the New England Patriots and Tennessee Titans, has resulted in $18 million in betting losses since the calendar turned to 2022.

McIngvale drove across the border to Louisiana early Friday morning, pulled over at a rest stop and placed the $5 million bet on Caesars Sportsbook’s mobile app at +170 odds. Last week, McIngvale placed a $4.5 million money-line bet on the Bengals with Caesars Sportsbook in Louisiana for a total of $9.5 million on the underdog team from Cincinnati. Caesars Sportsbook said the $5 million Bengals bet was the largest single wager the company has ever taken, eclipsing a $4.9 million bet on the heavily favored St. Louis Rams to beat the New England Patriots in Super Bowl XXXVI.

“The Bengals lost, and it broke my heart because I wanted to see the customers get their money back, but it didn’t work out that way,” McIngvale told ESPN on Monday. “But you know what, we live to play another day. You win some, you lose some and sometimes you get rained out. I got up this morning, put on my big boy britches and went to work.”

McIngvale said the furniture business is typically slow around the Super Bowl, but he was happy with turnout at his store the past two weeks, which he called “beyond booming.”

“We’re busier than we’ve ever been,” McIngvale said. “It was absolutely good for us. It brings in tons of new customers.”

McIngvale often bets on his hometown Astros to win the World Series, but will have to wait until the labor issues settle to jump back in. Last June, he placed and lost $3.35 million in bets on the Astros to win the World Series at around 10-1 odds, meaning he has lost over $21 million in bets since then. Despite the rough run, McIngvale says he doesn’t plan to stop the promotions and always attempts to keep things in perspective.

“You sit around and look at those guys whose lives have been totally [messed] up … and they’re trying to rebuild their lives, and all of a sudden, losing a football game isn’t no big deal.”