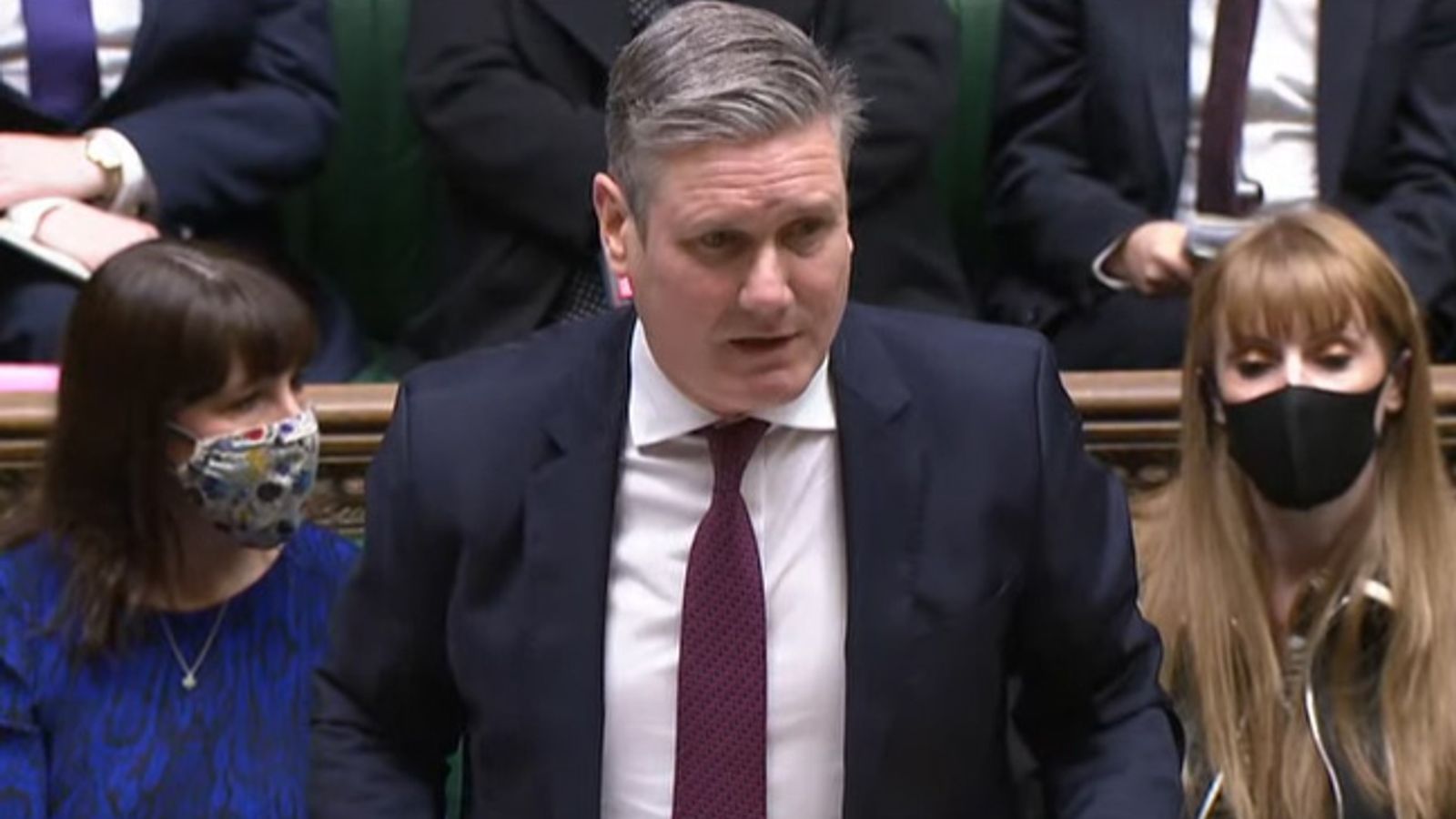 Sir Keir Starmer has confirmed he has received death threats following the discredited Jimmy Savile remarks Boris Johnson made about him.

The Labour leader said he had received death threats after the Metropolitan Police revealed on Sunday it was investigating allegations of malicious communications after receiving a third party report.

Asked on Monday morning if death threats had been sent to him, Sir Keir told BBC Radio Newcastle: “Erm yes. I do not like to talk about this because I’ve got young children.

“And therefore it’s very important for me to say that what the prime minister said was wrong, it was very wrong – he knew exactly what he was doing.

“There’s been a right-wing conspiracy theory for some time that is a complete fabrication. He fed into that.

“That has caused difficulty, but my preference, if I may, is not to talk about that because, as I say, I’ve got young children and I don’t particularly want them to hear too much of what may or may not be said about me.”

A row has been rumbling for a fortnight after Mr Johnson, fighting to save his premiership over the partygate allegations, accused Sir Keir of failing to prosecute Savile while he was head of the Crown Prosecution Service.

The PM has refused to apologise despite many of his own MPs calling for him to, but said he wanted to “clarify” his position, claiming he was not talking about Sir Keir’s “personal record” but was “making a point about his responsibility for the organisation as a whole”.

‘I wouldn’t have said it’: Sunak on PM’s Savile comment


In 2020, fact-checking charity Full Fact looked into the claim and said the decision not to prosecute Savile in 2009 was made on the grounds of “insufficient evidence”, with the allegations against the DJ dealt with by local police and a reviewing lawyer for the CPS – not Sir Keir.

Sir Keir apologised on behalf of the CPS after an investigation criticised its actions but it did not suggest Sir Keir was personally involved in the decisions made, Fact Check said.

Evidence documenting the threats against Sir Keir were sent to the Met Police on Friday.

The material was sent to the Met by The Centre for Countering Digital Hate (CCDH), which aims to disrupt online abuse.

On Sunday, a Labour source told Sky News: “Of course, extremists of all stripes don’t like Keir – he spent years helping to put them and their ilk in prison and keep Britain’s streets safe from them.”

Last week, Sir Keir was bundled into the back of a police car after being confronted by protesters shouting “Jimmy Savile” and accusing him of being a “paedophile protector” – as well as questioning his work as Opposition leader.