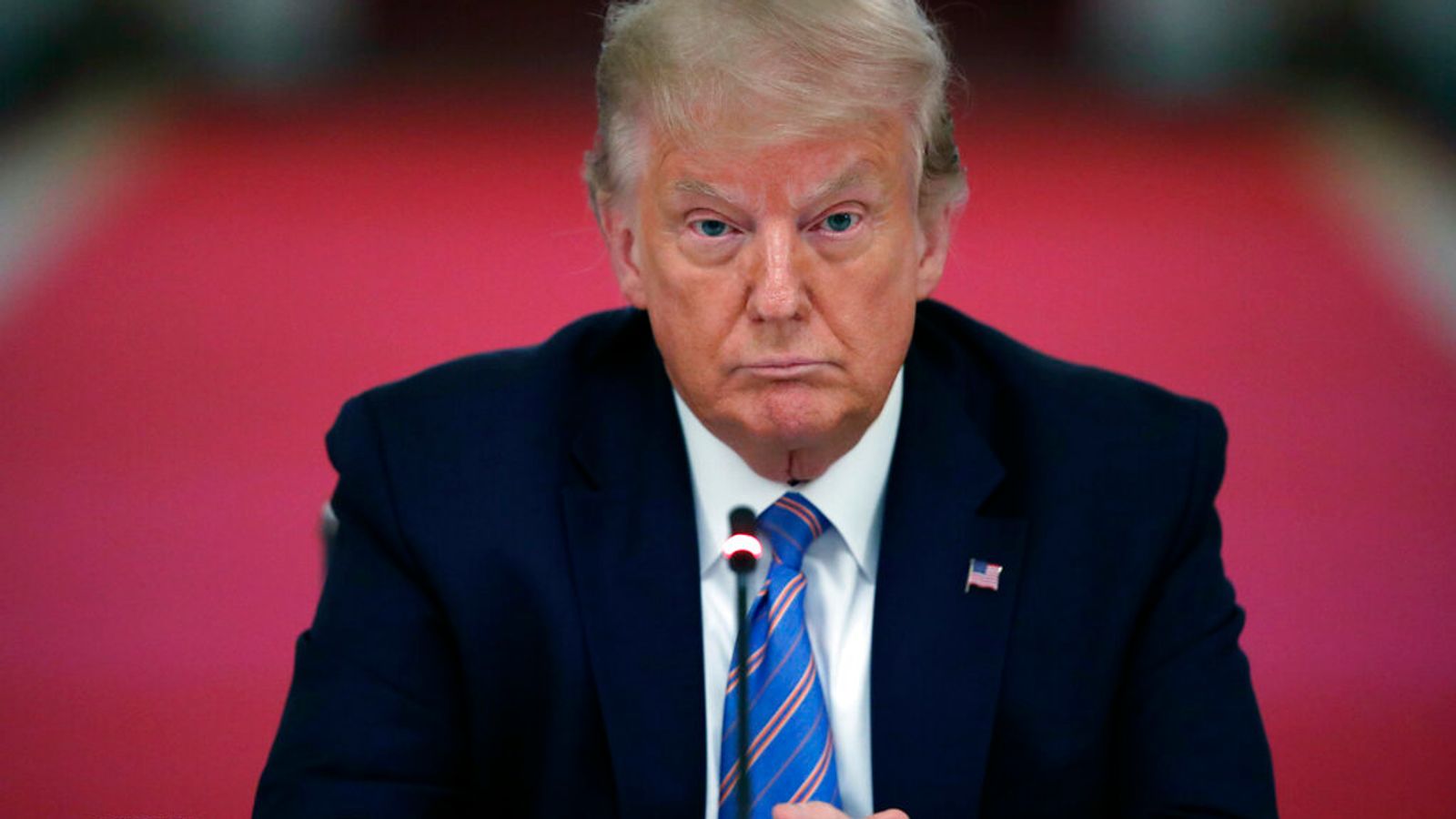 Donald Trump’s longtime accounting firm has cut ties with the former US president – saying a decade of annual financial statements it prepared for the Trump Organization can no longer be replied upon.

The “statements of financial condition”, which Mr Trump used to secure loans, form part of two law enforcement investigations into the Trump Organization.

In a letter to the organisation dated 9 February, the accounting firm Mazars has urged Mr Trump to tell lenders the statements issued between 2011 to 2020 are no longer deemed reliable.

The letter has been made public through a filing from the office of the New York attorney general, Letitia James, as part of their civil investigation into whether Mr Trump inaccurately represented his financial circumstances when either seeking loans or limiting his tax liability.

The Manhattan district attorney’s office has zeroed in on the financial documents in its separate criminal fraud investigation into the Trump Organization’s practices, according to The New York Times.

In its letter, Mazars said its decision to no longer work with the Trump Organization and declare the financial statements invalid was based on a January filing by Ms James, its own investigation and information from internal and external sources.

The letter continues: “While we have not concluded that the various financial statements, as a whole contain material discrepancies, based upon the totality of the circumstances, we believe our advice to you to no longer rely upon those financial statements as appropriate.”

The company said it had reached a point where “there is a non-waivable conflict of interest with the Trump Organization” and it could no longer do any new work for it.

The move could mean Mr Trump will have to find someone else to come up with a review of his personal financial interests in any future presentation to a bank or insurance company.

A Trump Organization spokesperson said: “While we are disappointed that Mazars has chosen to part ways, their February 9, 2022 letter confirms that after conducting a subsequent review of all prior statements of financial condition, Mazars’ work was performed in accordance with all applicable accounting standards and principles and that such statements of financial condition do not contain any material discrepancies.

“This confirmation effectively renders the investigations by the DA and AG moot.”

Ms James’ office is seeking to question Mr Trump and two of his adult children under oath as part of her investigation.

Because her investigation is civil, she cannot file criminal charges.

However, she could sue Mr Trump and his company to seek financial penalties, and could try to shut down certain aspects of his business in New York.

The Trump Organization is a group of about 500 business entities of which Donald Trump is the sole or principal owner.