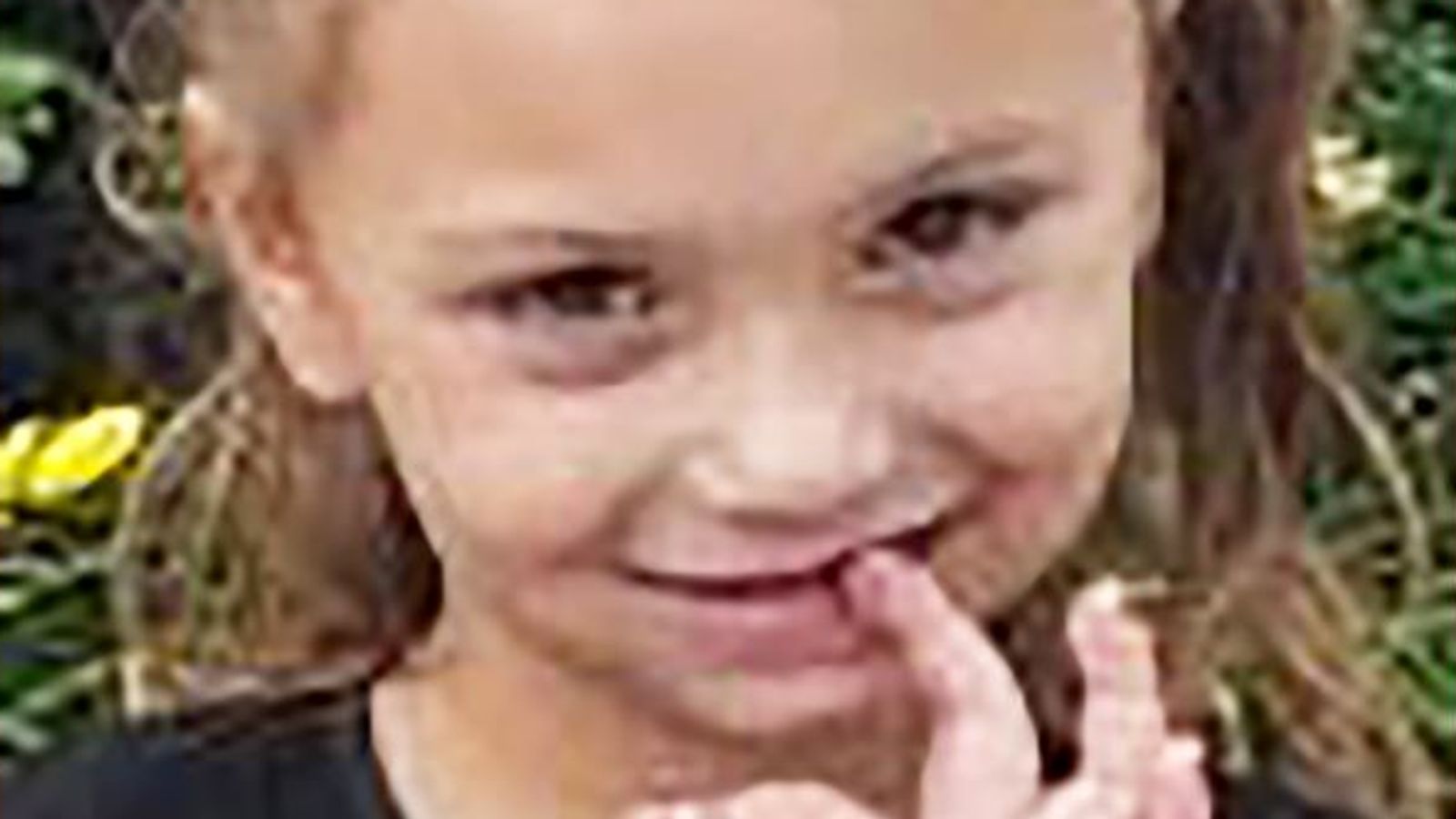 A six-year-old girl, missing for two years, has been found in a secret room under a staircase.

Paislee Shultis was allegedly abducted by her biological parents after losing custody of her in 2019 – and police believe they have kept her hidden in the house where her paternal grandfather lives in Saugerties in upstate New York.

A tip-off led police to the address on Monday night where an officer, using a torch, spotted a small piece of blanket through a crack in the staircase.

“Detectives used a tool to remove several of the wooden steps, and that is when detectives saw a pair of tiny feet,” police said.

“After removing several more steps, the child and her abductor were discovered within.”

Paislee and a 33-year-year-old woman was discovered in a small room under the stairs, described as “small, cold and wet”.

Police say the girl appeared to be in good health.

A woman was arrested and charged with custodial interference and endangering the welfare of a child.

Two men at the house were also arrested and charged with “felony custodial interference” and “endangering the welfare of a child”.

Google is asking employees to test potential ChatGPT competitors, including a chatbot called ‘Apprentice Bard’
China denies US spy balloon claims and insists it always ‘abides by international law’
Who has the most talent in the minors? Ranking every MLB system from 1-30
Who will go to the Super Bowl? Our guide — including picks — for 49ers-Eagles, Bengals-Chiefs
Ex-boyfriend of George Santos speaks out to CNN