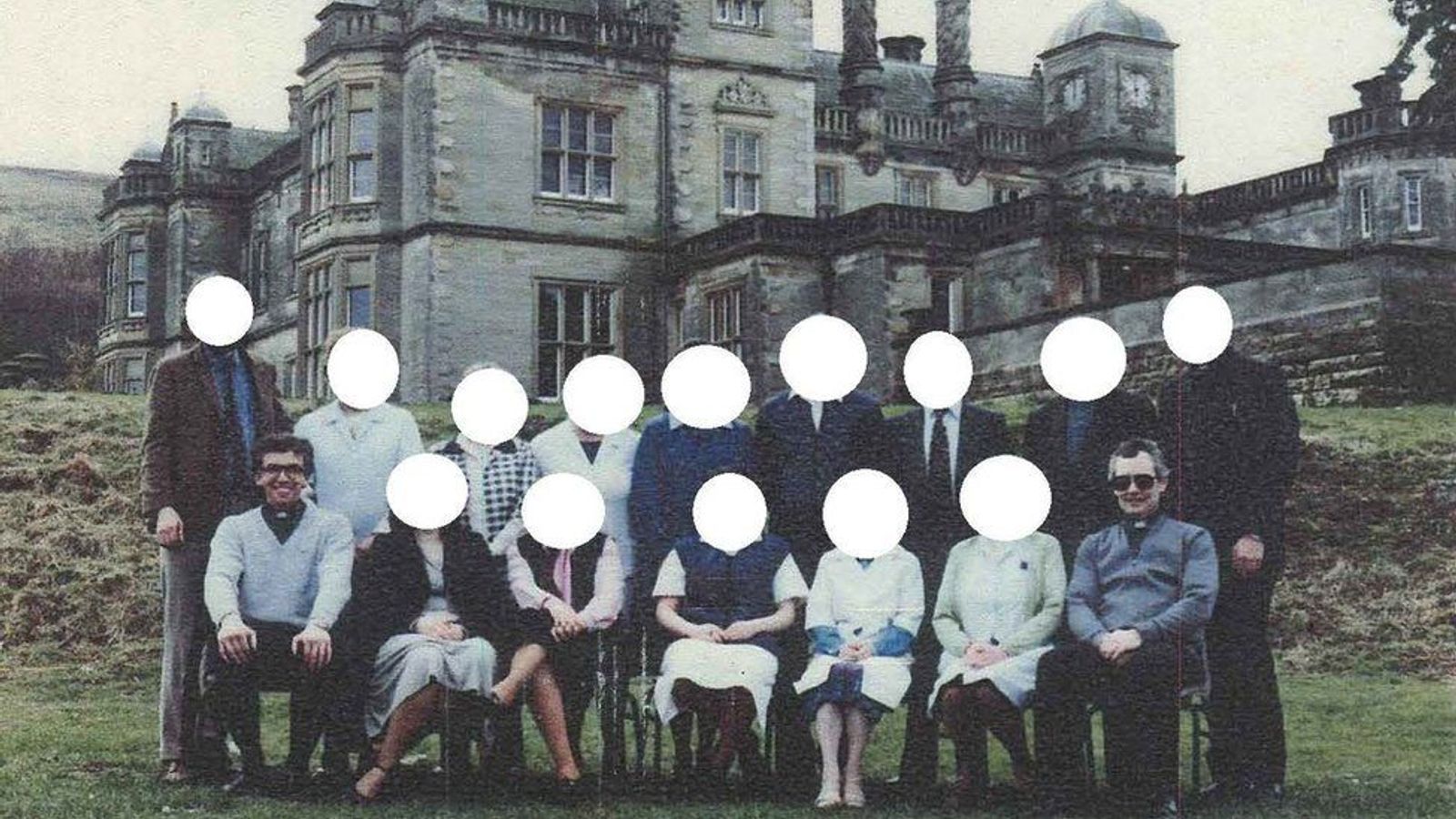 A man who claimed he was repeatedly raped as a teenager by monks at a Scottish boarding school, has been awarded £1.4m in damages, believed to be a record amount for a victim.

In the civil claim, the 54-year-old man, identified only as AB, said he had been sexually assaulted on multiple occasions by Brothers Ryan, Farrell and Kelly while attending St Ninian’s School in Falkland, Fife, about 40 years ago.

The claimant said his brother, who is 14 months older than him, also claimed to have been sexually abused by the same men at a similar time without him knowing.

The Christian Brothers, a religious sect that ran the school, have been ordered to pay just under £1.4m to AB.

All the offences involved children aged between 11 and 15 years old. They were both jailed in August 2016 – Farrell for five years and Kelly for 10 years. Brother Ryan died in July 2013 before he could be investigated.

AB’s evidence did not play a part in the convictions but, this month, sheriff Christopher Dickson ruled there was enough proof the Christian Brothers sect is liable to pay damages.

During that period, he said he was raped, sexually assaulted and beaten by all three monks, most of which happened in the Brothers’ bedrooms.

AB revealed Kelly, Farrell and Ryan commonly targeted children from a dormitory they sinisterly referred to as “the favourite boys room” from which he said pupils would often hear screams.

He said the monks would also sit up at night drinking and listening to Ashes to Ashes by David Bowie – a song that AB said prompts flashbacks for him – as he lay under his duvet in fear of them coming to abuse him.

The civil case heard AB has suffered mentally and physically as a result of the alleged abuse.

The written judgement ruled that AB went on to take drugs “to feel normal inside” and “clear his memory from the abuse” after what had happened.

Evidence provided noted the claimant has suffered depression, anxiety, panic attacks, self-harm and sleeping problems since he left the school, and he went on to abuse various drugs, including cannabis and heroin, and attempted to take his own life.

AB admitted he kept his past secret from his wife and daughter until he opened up for the first time in November 2013 when he spoke to police.

Speaking after damages were awarded, AB said he hopes the landmark decision will inspire other abuse victims to fight for justice.

He said: “Finally, after nearly 40 years, I’ve been acknowledged and those responsible can be exposed.”