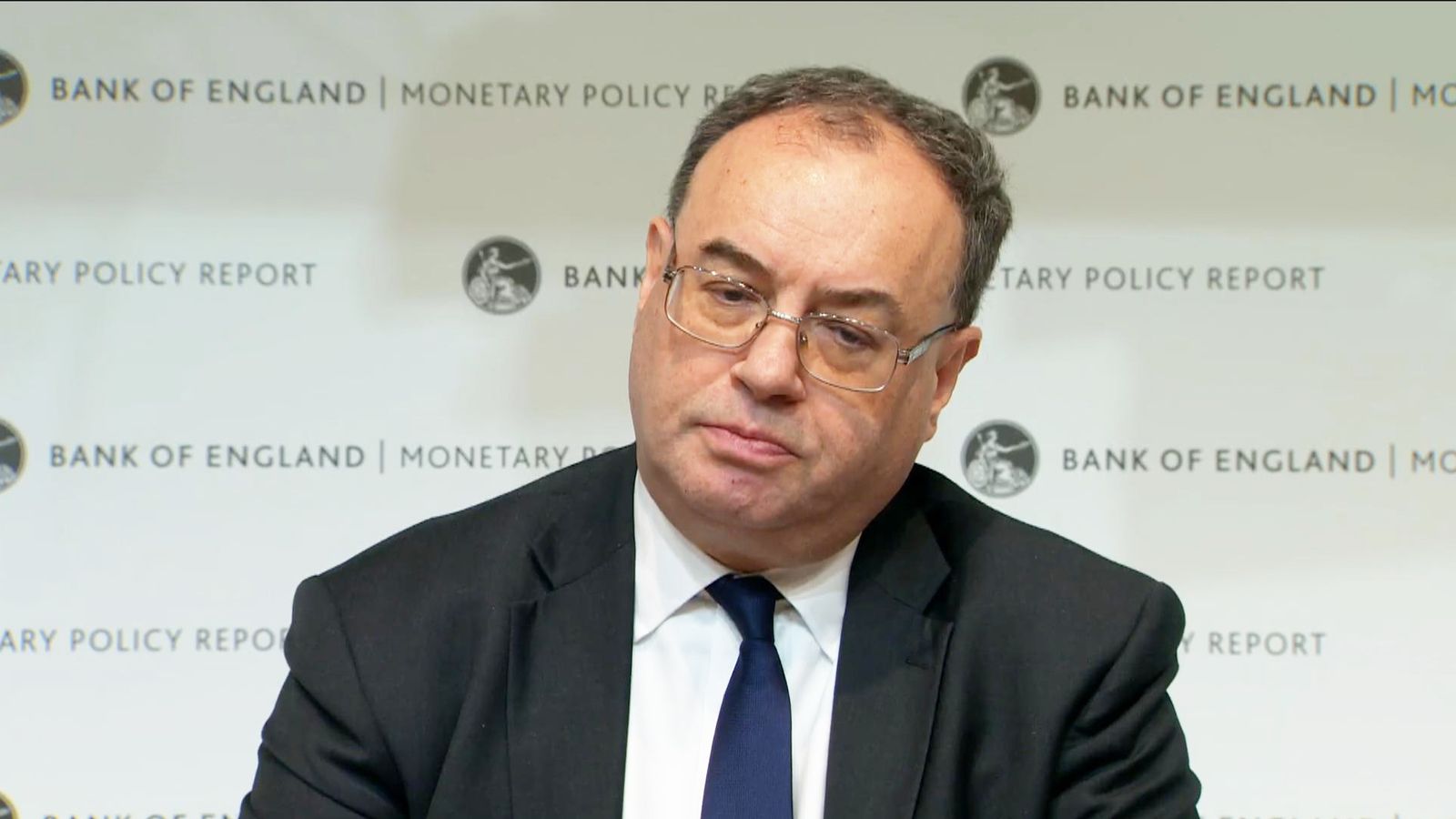 The latest official figures for employee earnings confirm what workers have known for some time: even for those whose wages have gone up, the money is not going as far.

Increases in regular pay (excluding bonuses) of 3.7% to December, rising to 4.3% if bonuses are included, look superficially healthy from an employee point of view. With inflation running at 5.4%, however, they are not enough to keep up with the real cost of living.

The Office for National Statistics calculate the real-terms decline in earning as -0.8% for regular pay in the last quarter of 2021. For December alone it’s even worse, with a monthly decline of -1.2%.

With inflation forecast to be running at 7% by the spring, what happens next is monopolising attention at the Bank of England and No 11 Downing Street, not to mention employers across the country pondering annual pay reviews.

Experimental data from the ONS suggests that wages are already being dragged higher, up 6.3% in January in part because of the labour shortages that have left the UK with simultaneously high numbers of people in work and vacancies for more.

Such a large statistical increase may not match the real-world experience of many workers negotiating with employers, but may be enough to keep up with inflation for now.

The concern at the Bank and the Treasury is that widespread pay increases could add a domestic inflationary pull to the international forces that have driven up prices, but that many expect to fade in the coming months.

The logic runs that there’s not much the UK can do alone about soaring gas and oil prices, or the shortage of superconductors driving up second-hand car prices, but if employers bear down on pay, then domestic factors will remain in check.

Publicly at least, the institutions of the economy are split on this point.

Bank of England Governor Andrew Bailey said earlier this month he wants employees to temper their wage demands. His acknowledgement that it was a tough message to send did not spare him criticism from unions and opposition parties.

Rishi Sunak meanwhile told Sky News last week it’s not the Government’s job to intervene in pay issues, even one that is committed to a “high-wage economy”.

It was a politically wise position to take – no potential future Prime Minister wants to be telling workers they deserve less pay.

Privately however it’s less clear what he believes is best for an economy that carries the unique burdens of Brexit, felt in additional costs, labour shortages and trade barriers, as well as facing international factors.

Add a 54% energy price increase, the National Insurance tax rise and freezes to income tax thresholds Mr Sunak has ordered from April, and pressure on pay packets is only going to increase.

What many employees will ask is this; if they do their part by accepting below-inflation pay increases, will employers do theirs by cutting profits, absorbing rising costs and holding down price increases?

The answer to that will help determine where the inevitable pain of the coming months is felt most acutely.

‘No excuse for dodging scrutiny’: Labour demands report on levelling up progress
FTSE 100 reaches all-time high
Police vow to bring missing Nicola Bulley home and urge search teams to scour river bank for clothes
Who will go to the Super Bowl? Our guide — including picks — for 49ers-Eagles, Bengals-Chiefs
Trying to make sense of Chelsea’s transfer spree: big gambles, but big rewards too?