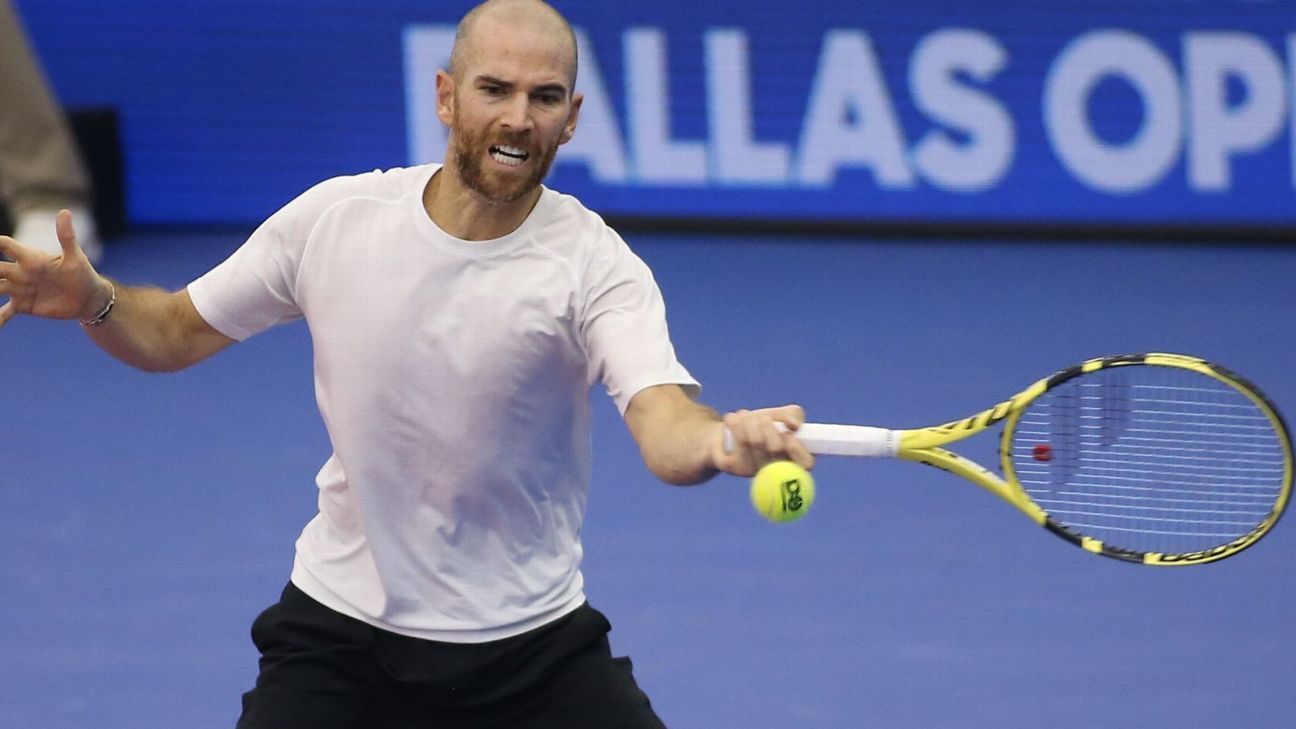 DELRAY BEACH, Fla. — Sebastian Korda and Adrian Mannarino were among easy winners Tuesday at the Delray Beach Open, both giving up only five games on their way to making the round of 16.

Korda has picked up some momentum here in Florida after a slow start to the season. He tested positive for COVID-19 last month and has been limited in winter action.

Querrey, the 2016 champion at Delray, has now dropped 10 consecutive tour matches. He won his opening match at Wimbledon last summer, hasn’t won since and has dropped 16 consecutive sets.

The tournament’s No. 1 seed, Cameron Norrie, opens play Wednesday in a round-of-16 match against Oscar Otte. No. 4 seed Tommy Paul is also on Wednesday’s schedule, set to face Istomin.