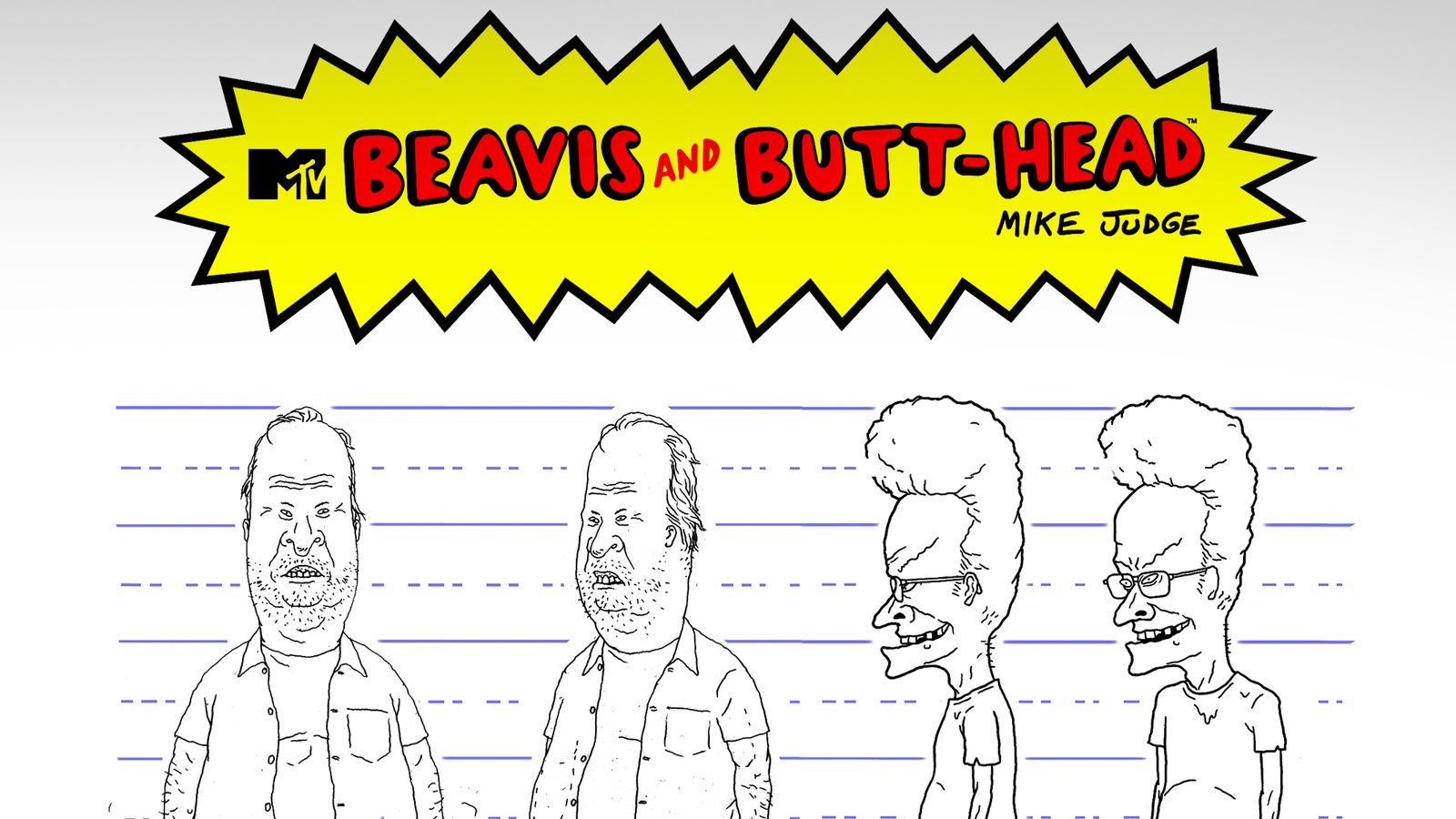 A Beavis and Butt-Head reboot, another Sonic sequel and more South Park films will soon make their way to screens, after Paramount announced its new slate of content.

The company, previously known as ViacomCBS, will launch its streaming service in the UK later this year in partnership with Sky, and will be home to a number of original shows and films.

In an effort to deliver content based on it’s own IPs, JJ Abrams’ Star Trek film franchise (which will get a cinema release first) will be getting a new addition, with previous cast members Chris Pine and Zachary Quinto said to be on board.

The live-action Sonic The Hedgehog sequel hasn’t even been released yet, but a third film has already been ordered by the streamer, as well as a series featuring Knuckles, voiced by Idris Elba.

SpongeBob SquarePants, the porous, yellow animated sponge who lives under the sea, is also getting several new films based on the original characters.

Elsewhere, A Quiet Place III will be released in the next few years. The horror franchise starring Emily Blunt was written and directed by her husband and The Office star John Krasinski.

There is also more Teen Wolf on the way, with the original cast reuniting for a new film, as well as a new Teenage Mutant Ninja Turtles movie, produced by Seth Rogen.

Transformers gets a new trilogy of films starring Hamilton actor Anthony Ramos, while retro adult cartoon Beavis And Butthead gets a reboot alongside its entire library of shows being made available.

And speaking of adult cartoons, South Park will stream exclusively on Paramount+, alongside its dozen or so new original films, which will be released twice-yearly until 2027.

Buried in the huge announcement is a Grease prequel, with musical the Rise Of The Pink Ladies, debuting on the platform, and an original film based on Baby Shark.

Movies like Mission Impossible and Top Gun will also be placed on Paramount+, once they have completed their cinematic runs, with the company retaining the streaming rights to its content rather than selling them to the likes of Netflix or Amazon.