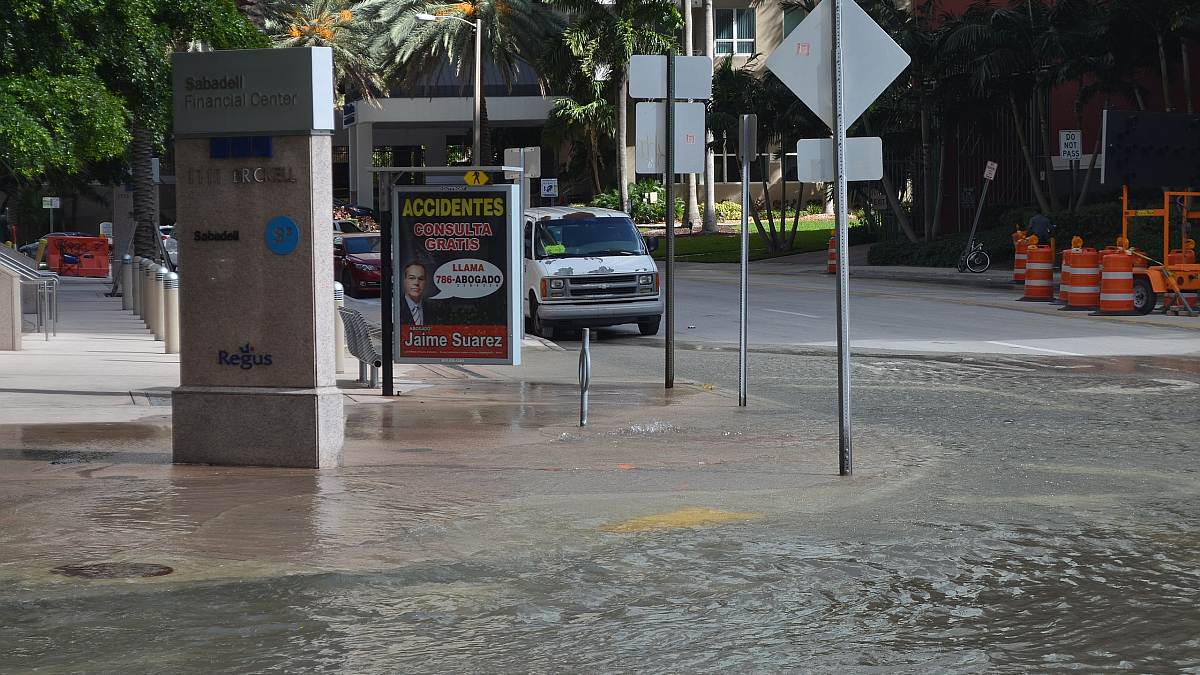 A new report by US government agencies has warned that coastal flooding is bound to increase significantly over the next 30 years because of “alarming” rise in sea levels. It says the sea level along the coast of the US could increase by as 10 to 123 inches, or almost a foot, above today’s levels by 2050 because of rapidly melting glaciers and ice sheets, a direct result of climate change. This rise in sea level is a frightening scenario for those living near the shores. The report — an update to a 2017 report — has involved multiple American government agencies such as NASA and the National Oceanic and Atmospheric Administration (NOAA).

The updated report, released on February 15, forecasts the sea level to rise for the next 130 years but for the first time also offers near-term projections. Government agencies at multiple levels of planning use these reports to inform themselves and chart out plans to cope with the effects of sea-level rise.

Titled ‘Global and Regional Sea Level Rise Scenarios for the United States’, the report stated that sea level along US coastlines will rise between 10 and 12 inches on average above today’s levels by 2050. The researchers developed the near-term projections by drawing data from how the processes that contribute to rising seas, such as melting glaciers and ice sheets, will affect sea or ocean levels.

According to NASA Administrator Bill Nelson, the report backs up earlier research and proves that sea levels have been rising at an alarming rate. Nelson added that immediate action was needed to “mitigate a climate crisis that is well underway”.

A NASA team has also developed an online mapping tool to visualise the report’s projections on a localised level across the US.

NOAA Administrator Rick Spinrad, described the report as a “global wake-up call” and said it gave people the information needed to act now to “best position ourselves” for the future.

Alibaba pledges $1 billion to cloud computing customers to reignite growth
Ukraine War: China raises ‘concerns’ over war
The International team faces historic odds; can it pull off a massive Presidents Cup upset?
Starmer hoping for a calmer, happier Labour conference in Liverpool… but will he get one?
Putin calls up 300,000 reserve troops to Ukraine – as he warns West over Russia’s nuclear weapons