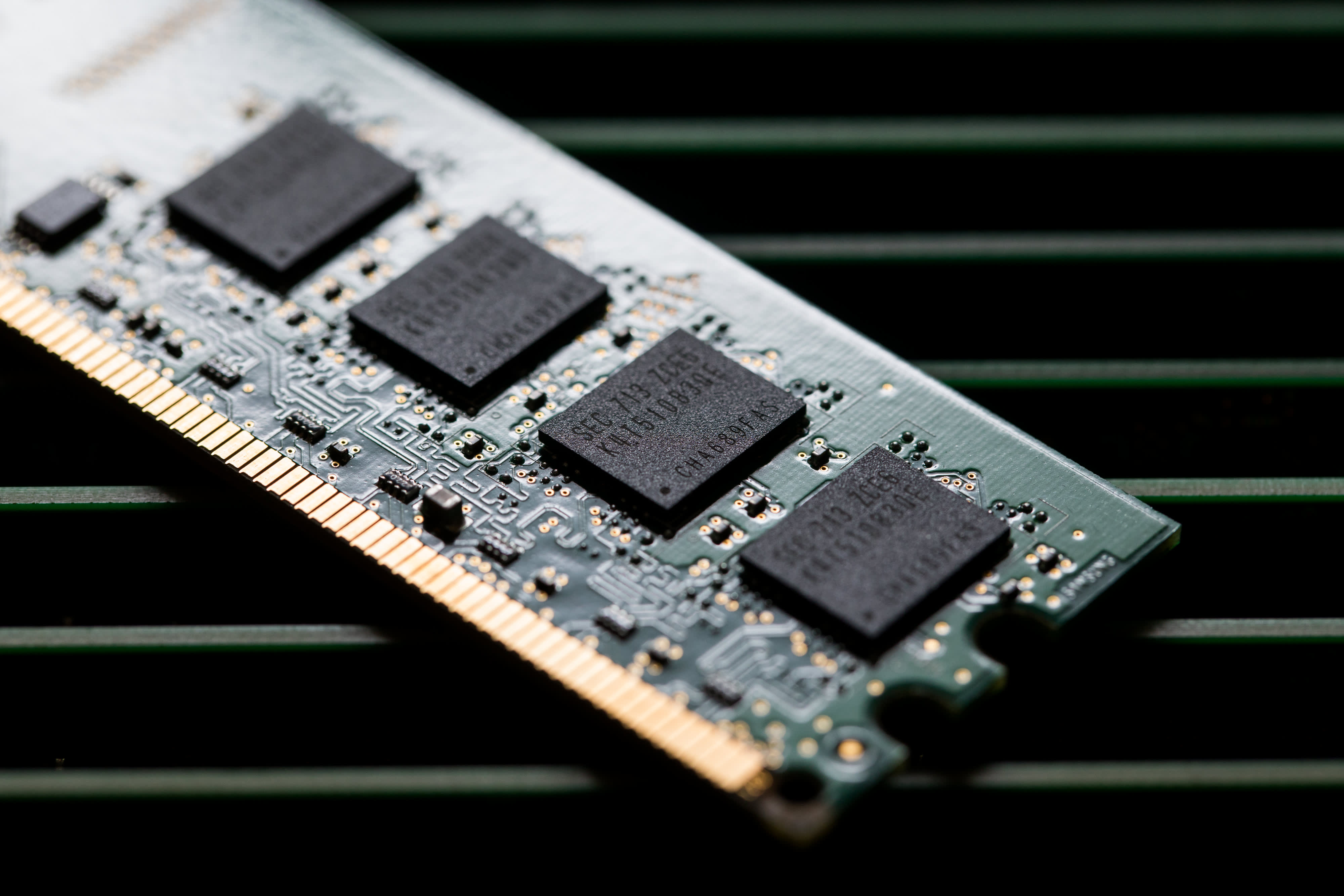 South Korea is monitoring the Russia-Ukraine crisis closely to assess its impact on energy prices, or possible disruptions to supply chains, its trade minister told CNBC.

“I think first, we are closely monitoring a spike in the energy prices,” Yeo Han-koo said, adding that as much as 92% of South Korea’s needs are being met by energy imports.

“Some of these supply chains in [the] manufacturing sector could be also exposed to these potential geopolitical risks,” he told CNBC’s Chery Kang. “So we are taking all these policy measures to meet this potential risk.”

Tensions between Russia and Ukraine have spiked in recent months as Russia built up troops along its border with Ukraine.

A senior Biden administration official said Wednesday that many as 7,000 troops have joined the 150,000 already near the border in recent days. That’s despite claims by the Russian government a day earlier, that the Kremlin was starting a partial drawdown of its troops along the Ukrainian border, and returning them to their base.

We believe that no one country can own the whole supply chain in semiconductor or any other industry.
Yeo Han-koo
South Korea’s finance minister

The military tensions have sparked concerns that Russia may be preparing to invade the country, and set off fears of a repeat of the Kremlin’s illegal annexation and occupation of Crimea in 2014. Moscow has repeatedly denied those allegations.

Gas as well as oil prices have shot up on the back of those tensions, but were trading lower on Thursday.

The finance minister told CNBC that his country is already taking steps to manage its supply chain risk.

Some of South Korea’s key exports include autos, chips, and other electronics.

Yeo said the government is trying to work out which critical raw materials could be vulnerable.

South Korea is also trying to develop an “early warning system” which flags risks to some of these key materials. “If there’s some sort of signs or red flags in the supply chain, [we could] in advance respond to that potential risk right away,” he added.

If necessary, he said, a stockpiling system or some sort of swap system could be developed with other countries, Yeo said.

As the global chip shortage drags on, Yeo called for international cooperation to resolve the problem.

An ongoing supply crunch for chips has hurt production across a number of industries — ranging from cars to consumer appliances, personal computers and smartphones, which require semiconductors to run.

“It is very important to maintain really close international cooperation in managing this critical supply chain of semiconductors, batteries or electric vehicles,” Yeo said, on the chip shortage. He added that South Korea is developing a “network of partnership” in the semiconductor and other critical industrial supply chains.

70-year-old man shoots and kills three people at Alabama church
Mississippi’s last abortion clinic faces rush of women trying to beat deadlines of biology and of law
‘A lot of the thrill is gone’: Woody Allen hints he could give up filmmaking in rare live interview – with Alec Baldwin
Petrol retailers accused of ‘rocket and feather’ pricing as unleaded hits new record
Russia threatens Lithuania over blocking Kaliningrad