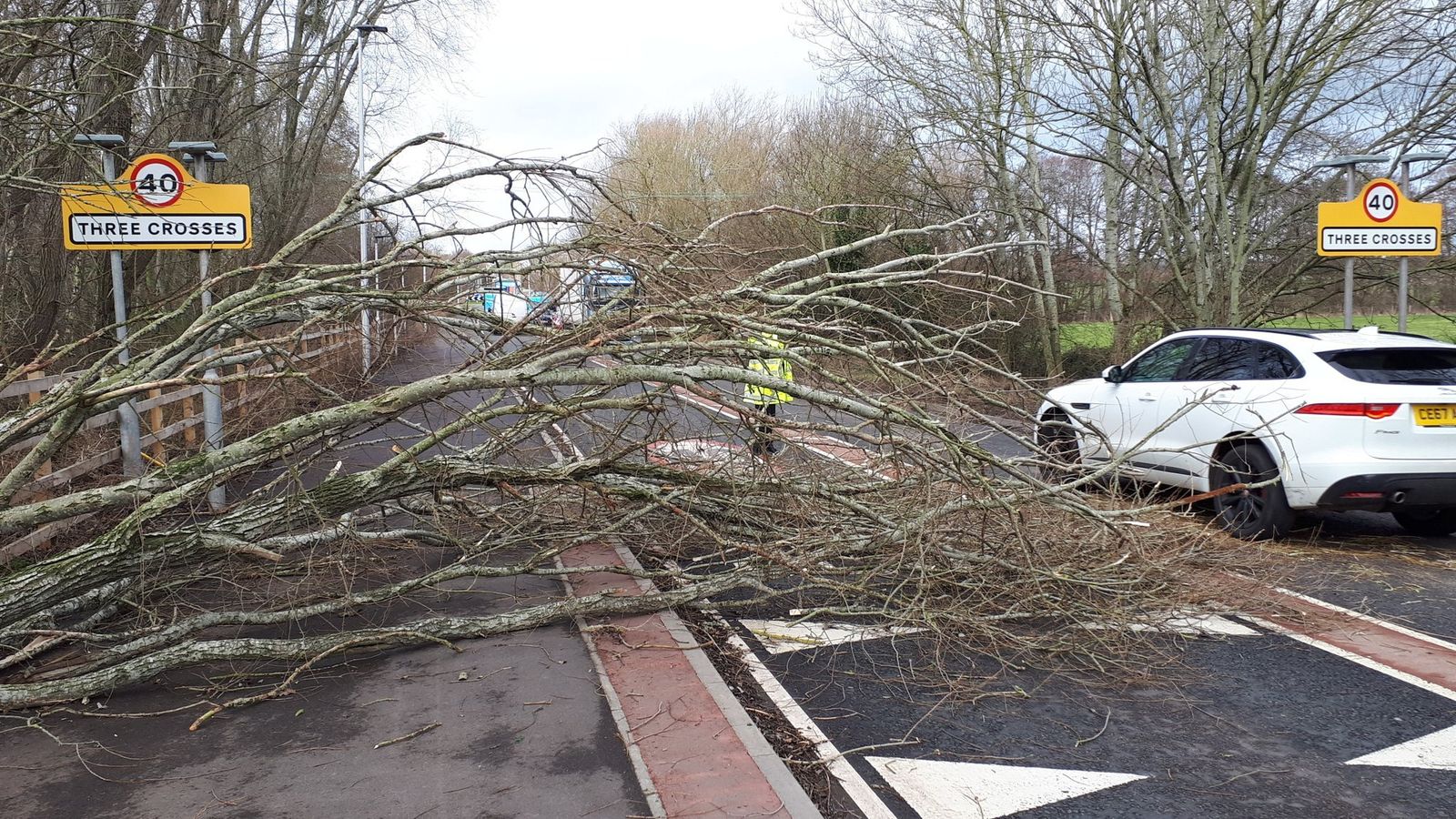 A red weather warning has been issued for Storm Eunice, as it looks set to batter the UK with gusts of wind of up to 100mph.

The warning has been issued from 7am to 12pm on Friday in parts of the country and warns of “flying debris resulting in danger of life” and damage to buildings and homes”.

On Thursday morning, several parts of the country suffered power outages, some caused by Storm Dudley. The Northern Powergrid said 1,000 properties had no lights due to the weather

Below is a list of some of the things that will be affected by the weather on Friday: