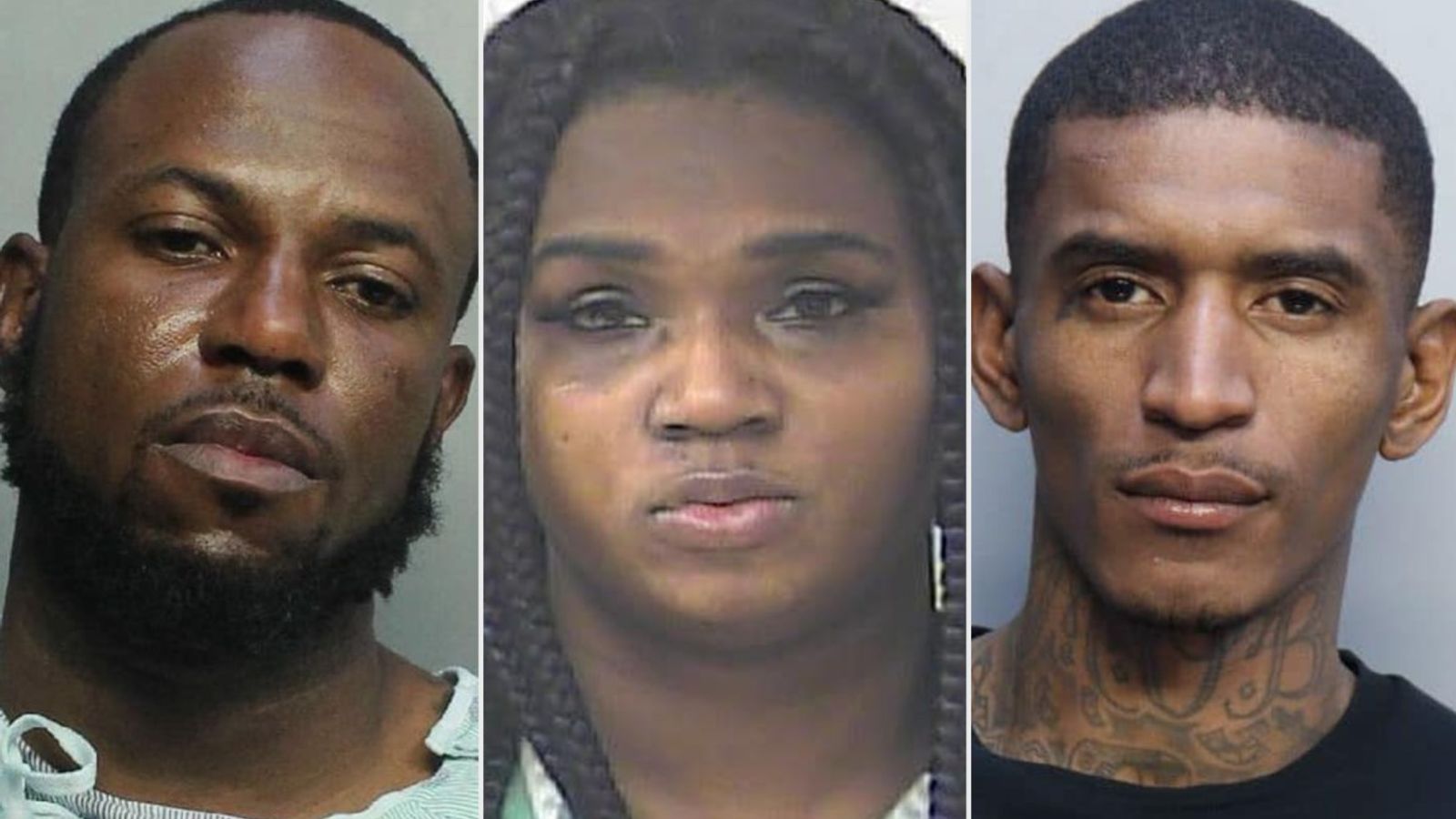 A woman used her government pandemic relief cash to hire a hitman to murder a love rival, police have said.

Jasmine Martinez allegedly used some of her $15,000 (£11,000) US Paycheck Protection Program to pay a gunman who fatally shot Le’Shonte Jones and wounded the 3-year-old daughter she was holding outside their Miami apartment last May, NBC reported.

Ms Jones, a Transportation Security Administration agent at Miami Airport, had allegedly been targeted by Martinez after several run-ins that culminated with the victim testifying in a case against Martinez’s boyfriend, reports said.

A warrant said that a bank statement had showed “a series of withdrawals of over $10,000 in cash and/or payments which occurs over the following days leading up to the homicide”.

Martinez had applied for the COVID relief cash to help her beauty salon through the pandemic.

Le’Shonte’s mother Darlene Dukes told NBC the trauma was something her granddaughter would have to live with “her whole life”.

“She remembers everything that happened to her Mom,” she added.