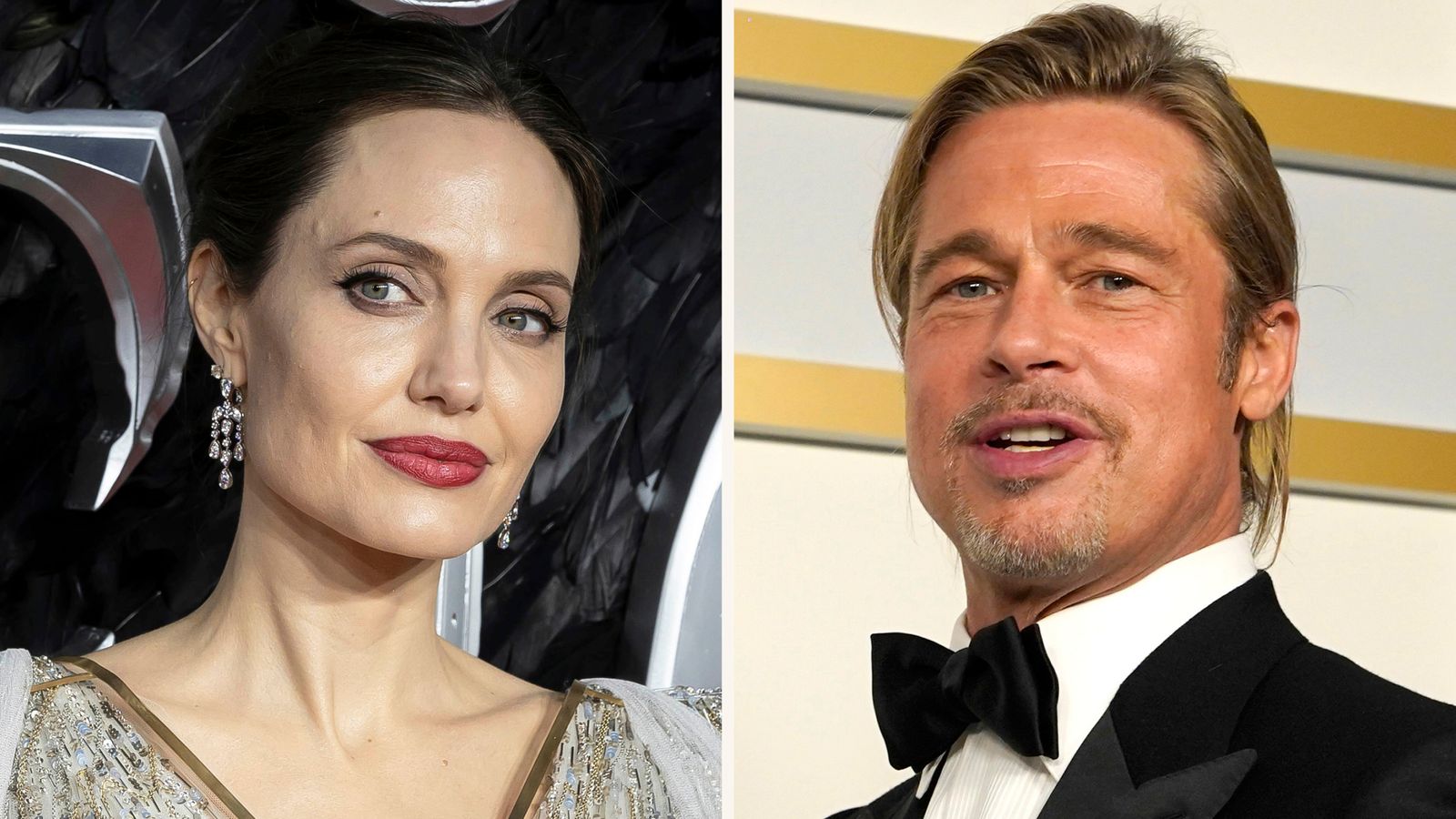 Brad Pitt is suing ex-wife Angelina Jolie for selling her stake in their co-owned French vineyard, where they were married in 2014, to a Russian oligarch.

The Miraval estate is located in the village of Correns, in southeastern France, and was bought by the A-list former couple for about €25m (about £20.8m) in 2008.

According to a lawsuit filed in Los Angeles on Thursday, Jolie sold her stake in the Chateau Miraval SA company to a Luxembourg-based spirits manufacturer controlled by businessman Yuri Shefler – without Pitt‘s knowledge.

The move intended to cause the Fight Club and Once Upon A Time In Hollywood… star “gratuitous harm” after he had “poured money and sweat equity” into the business, lawyers for the actor alleged.

Both had agreed never to sell their respective interests without the other’s consent, according to the lawsuit, which was obtained by the Press Association news agency.

“The vineyard became Pitt’s passion – and a profitable one, as Miraval, under Pitt’s stewardship, has grown into a multimillion-dollar international success story and one of the world’s most highly regarded producers of rose wine,” legal documents said.

“She sold her interest with the knowledge and intention that Shefler and his affiliates would seek to control the business to which Pitt had devoted himself and to undermine Pitt’s investment in Miraval,” the lawsuit claimed.

According to the legal documents, Pitt contributed 60% of the purchase price of the estate, with Jolie paying the remaining 40%.

Pitt’s lawyers said the wine business at the property continues to flourish and that Jolie had “no involvement in these efforts”, although she “benefited” from its success.

The actress reportedly informed her ex of her decision to sell to Shefler in January 2021, saying she had reached a “painful decision, with a heavy heart”.

Lawyers for Pitt have requested a trial by jury.

Jolie filed for divorce in 2016. The former couple have six children together – Maddox, Pax and Zahara, who are adopted, as well as Shiloh and twins Vivienne and Knox.