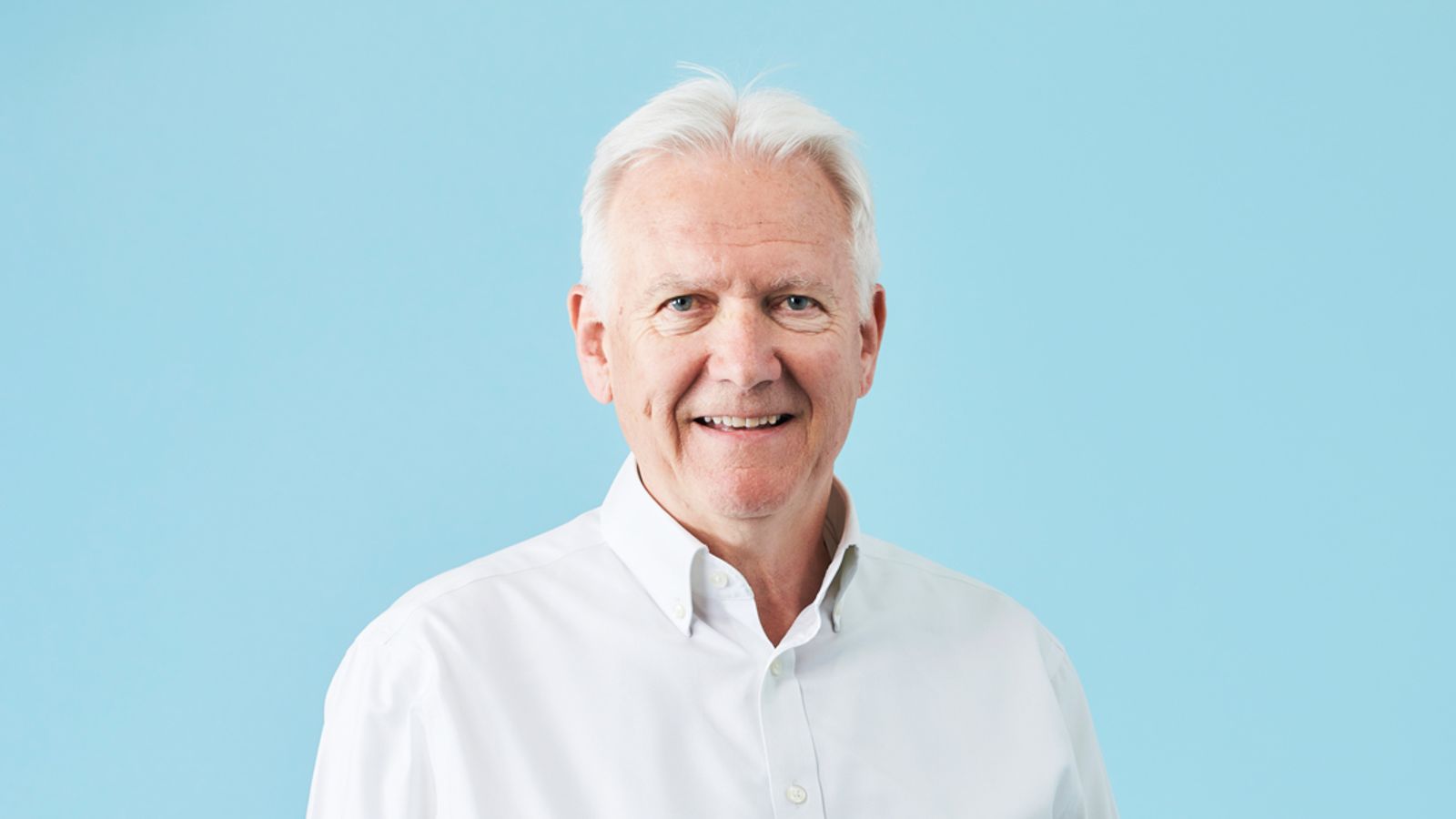 A former boss of Amazon UK is being lined up as the next president of the CBI, Britain’s most influential employers’ group.

Sky News has learnt that the CBI was due to ratify Brian McBride’s appointment as Lord Bilimoria’s successor at a board meeting on Friday afternoon.

Mr McBride, who chairs the rail ticket booking platform Trainline.com, is also the lead independent director of the Ministry of Defence.

His past roles have included chairing ASOS, the online fashion retailer, and serving as a senior adviser to Lazard, the investment bank.

Mr McBride will initially become the CBI’s vice-president before taking over from Lord Bilimoria later in the year.

The appointment of Mr McBride will continue a tradition of naming senior business figures to the two-year post, with the exception having been Paul Drechsler, whose term was extended by 12 months because of economic uncertainty surrounding Brexit.

Mr McBride’s appointment, which will be subject to a vote of CBI members in June, is expected to be announced alongside a series of other leadership appointments at the CBI orchestrated by Tony Danker, its new director-general.

Sources said that Jill Ader, chair of the headhunter Egon Zehnder International, would be appointed to the lobbying group’s main board of directors.

Meanwhile, the CBI’s new Centre for Thriving Regions – which it describes as its flagship vehicle for engaging with the government’s Levelling-Up agenda – is to be chaired by Stephanie Hyde, the UK CEO of real estate firm Jones Lang LaSalle (JLL).

It is also expected to announce that its Economic Growth Board, which is charged with driving the CBI’s economic focus, will be chaired by Isabelle Maddock, the finance chief of James Cropper.

People close to the appointment processes highlighted the fact that the majority of them were women, underlining Mr Danker’s determination to diversify the CBI.