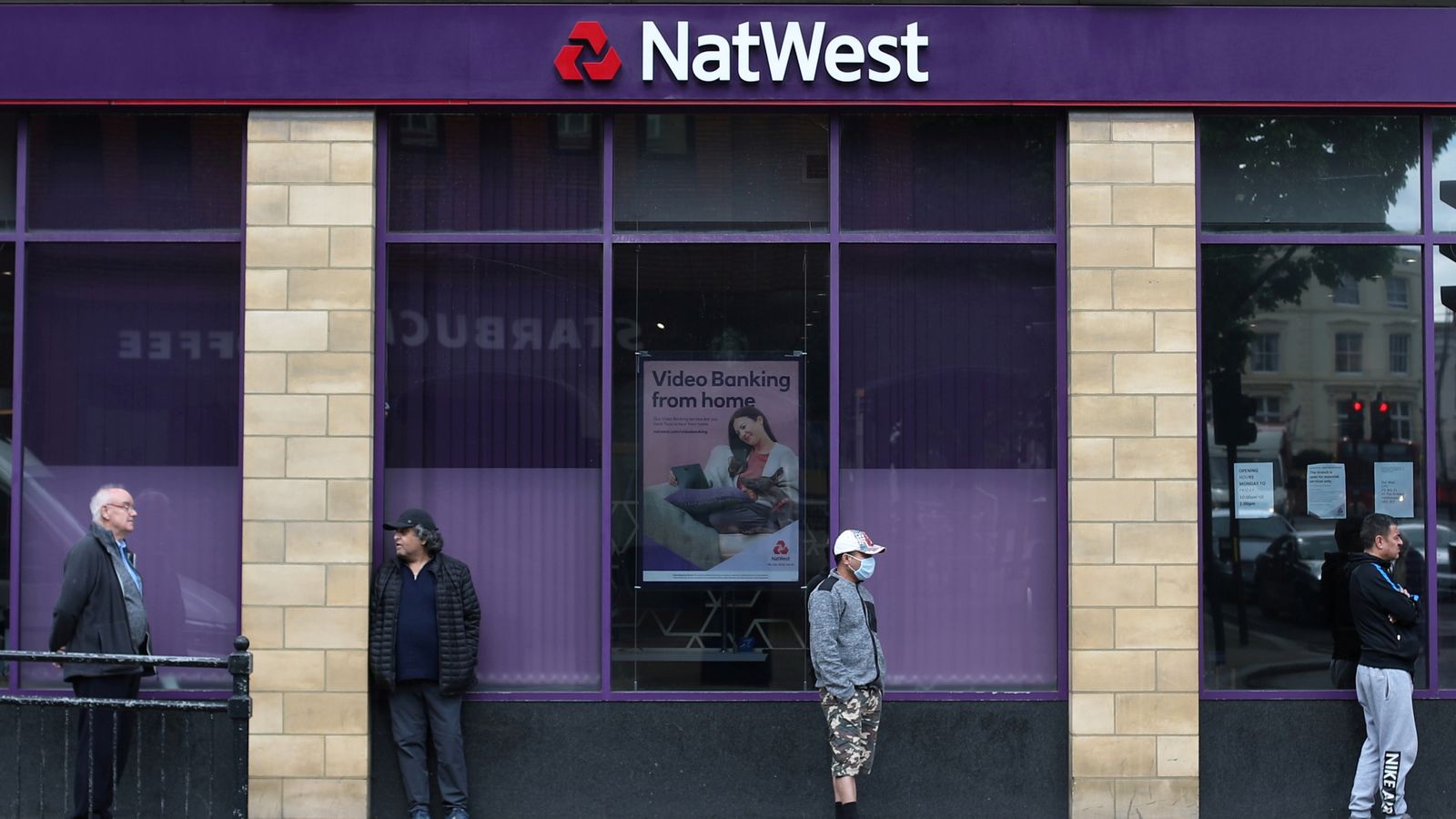 NatWest announced a swing back to profit in 2021, aided by the UK’s economic recovery, but warned of storm clouds on the horizon as inflation begins to bite.

The taxpayer-owned bank reported pre-tax profits on Friday of £4bn for 2021, up from a £351m loss it made the previous year.

British lenders have been boosted by rebounding customer spending and a healthy housing market following the end of lockdown restrictions.

This return to profitability has spurred Natwest to initiate an on-market share buyback of £750m, to pay a 7.5 pence per share dividend, and potentially unlock £1.3bn in reserves set aside to deal with bad loans.

Analysts warn, however, that the bank has depended a lot on its mortgage business, and with signs that home buying is slowing down, the bank may not be able to rely on that income for much longer.

“While the fundamentals of the UK housing market remain intact,” she added, “we may well have passed the peak of demand meaning other areas are going to have to pick up the slack. Given the disappointing results from the group’s non-interest related income, its ability to do this in the short term has been called into question.”

And despite rising interest rates, which are good for banks’ margins, the threat of inflation still looms large.

The Bank of England forecasts that inflation will surpass 7% this spring, which could contribute to the tightest squeeze on living standards in six decades and threatens to derail the country’s economic recovery.

“We are acutely aware of the challenges that many people, families, and businesses continue to face up and down the country and are working alongside our customers to provide the support they need,” said Alison Rose, the bank’s chief executive.

The bank was also hit last year by a £466m charge for litigation and misconduct, including a £265m fine for failing to prevent the laundering of £365m, some of it deposited at a branch in bin bags.

The Treasury is planning to sell a further chunk of NatWest in a trading plan in the coming months as it further reduces its stake in the bank.

NatWest, previously called Royal Bank of Scotland (RBS), was bailed out by the government in a £45.5bn rescue deal during the financial crisis more than a decade ago and remains 51% owned by the taxpayer.

The government said that under the trading plan, to commence on 12 August, shares “will only be sold at a price that represents value for money for taxpayers”.