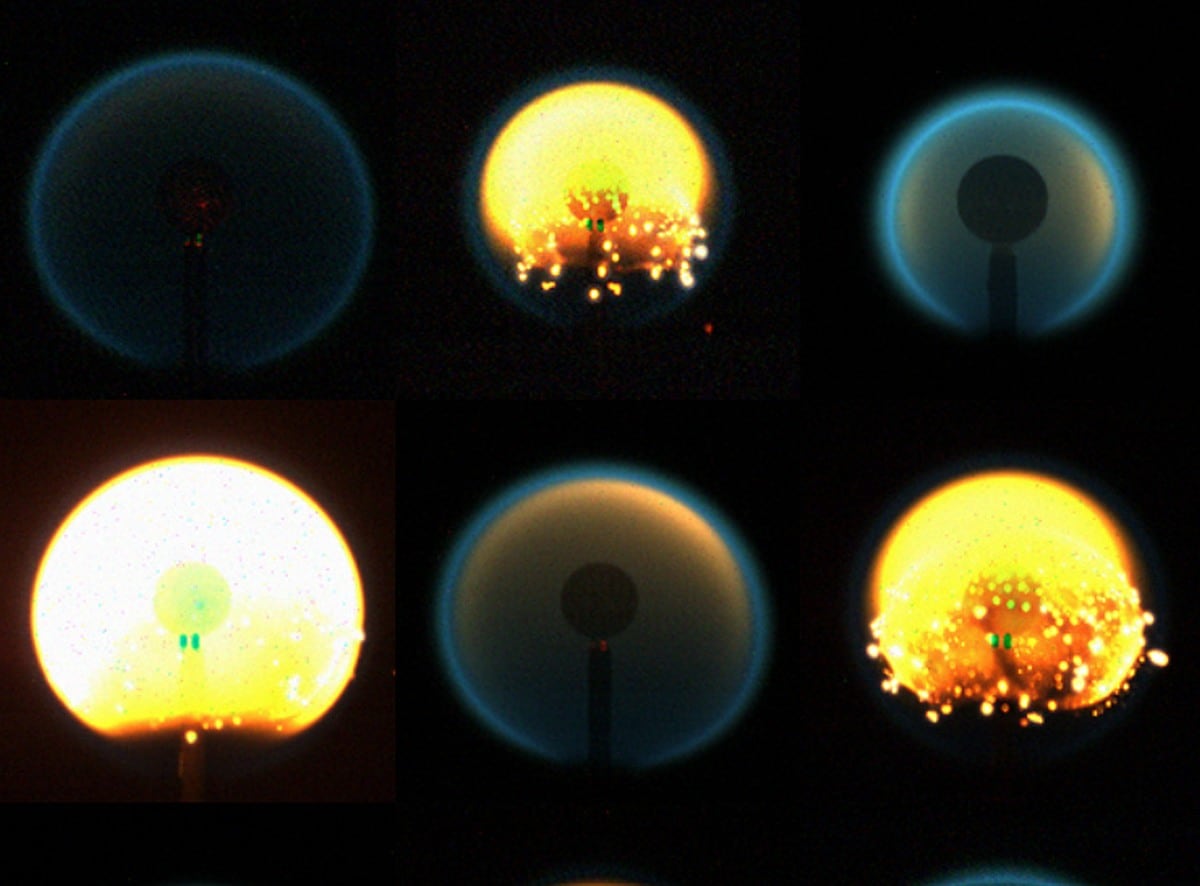 We know how flames behave on Earth, thanks to our use of fire for thousands of years. But how it would behave in microgravity in space is still a puzzle. Understanding its behaviour in space is crucial for the safety of astronomers on future space missions. In space, the reduced gravity creates flames that look different. Flames in microgravity tend to appear spherical. On Earth, however, gravity pulls the cooler, denser air down, and hot gasses from the flame rise above. This creates both the shape of the flame and also the flickering effect.

Also, there is a possibility that a change in gravity can alter the way fire spreads. Microgravity can even make it harder to extinguish. NASA has been studying this behaviour via its Advanced Combustion via Microgravity Experiments (ACME). Astronauts recently completed the project after igniting more than 1,500 fires on the International Space Station — in a safe, specially-designed chamber. But the agency is set to launch a mission on Saturday that will help scientists improve fire safety on Moon and Mars missions.

In a recent Instagram update, the agency shared an image of how the flames appeared. “Learning how flame flickers in the unique microgravity environment of the space station is helping scientists develop cleaner combustion engines back on Earth —and design safer spacecraft for our future journeys to the Moon and Mars,” it said in the caption.

NASA said that the photo above is a composite image using data from nine different tests of ACME’s Flame Design experiment. It also said that a cargo ship, scheduled to launch at 12:39 p.m. EST (11:09pm IST) on Saturday, will carry SoFIE, or Solid Fuel Ignition and Extinction, to the station, which will help scientists continue to study flame behaviour in microgravity.

Although SoFIE’s objective is to study fire safety measures in space, scientists hope to use data from the experiment to improve fire safety on Earth.