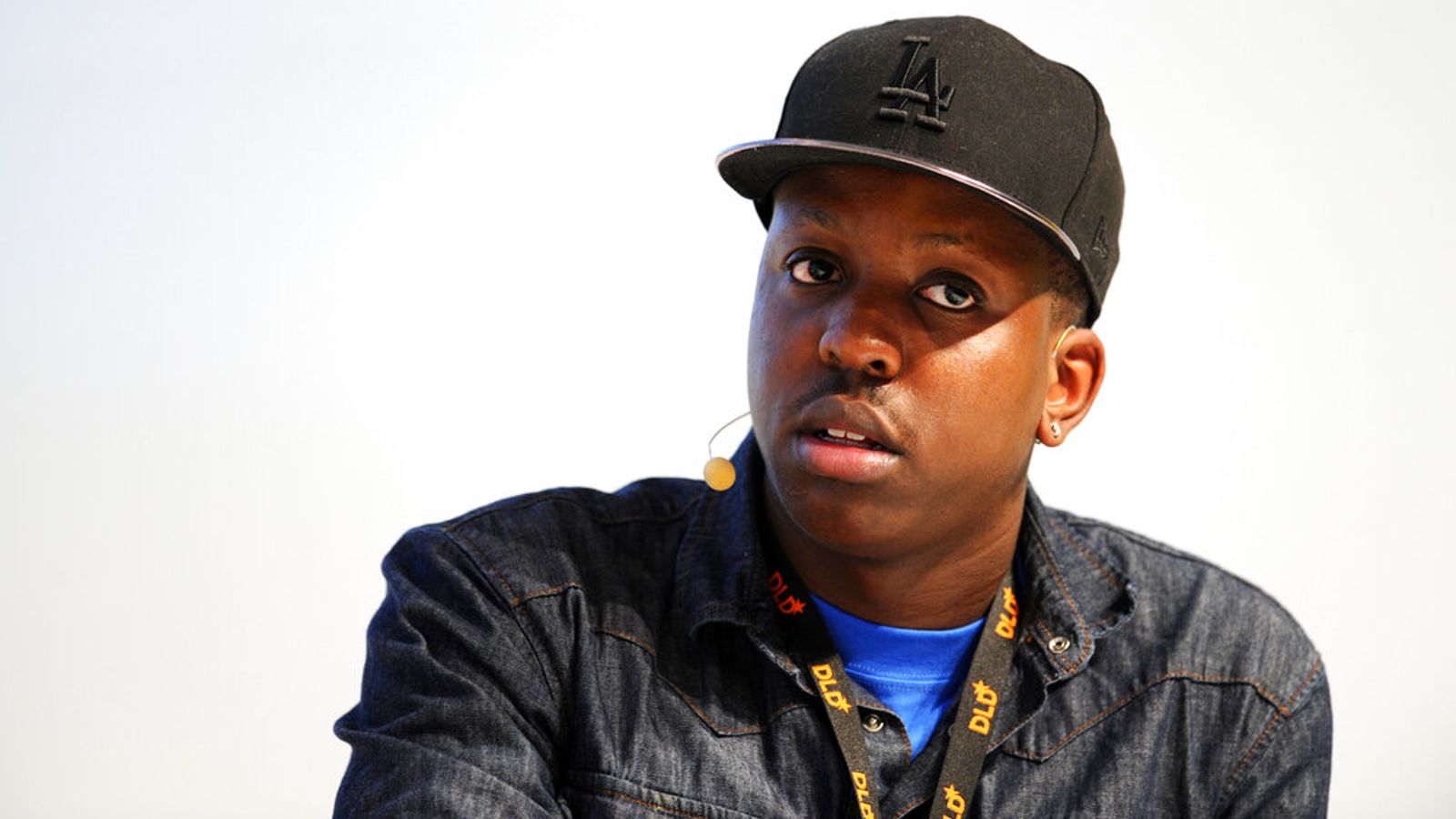 He was the founder of SBTV, an online urban music platform that helped artists like Dave, Ed Sheeran and Jessie J come to prominence.

Born in Luton, Edwards was appointed an MBE for services to music in 2014 and was an ambassador for the Prince’s Trust, which helps young people set up their own businesses.

The MOBO Awards said: “We are deeply saddened to learn of Jamal Edwards passing.

“As the founder of SBTVonline, his groundbreaking work and legacy in British music and culture will live on.

“Our hearts and thoughts are with his friends and family.”

The son of Loose Women panellist Brenda Edwards, he grew up on a council estate in Acton, West London, according to the Prince’s Trust.

‘Doctors are carrying out heart surgery by flashlight’: Liev Schreiber on his $1m fundraising for Ukraine
Goldman Sachs sees ‘high probability’ of OPEC cut — and expects oil prices to hit $110 next year
Millions flock to mark death of TikTok ‘bones, no bones’ star – Noodle the dog
Russian oil sanctions are about to kick in. And they could disrupt markets in a big way
Ukraine War: The ‘winter war’ begins