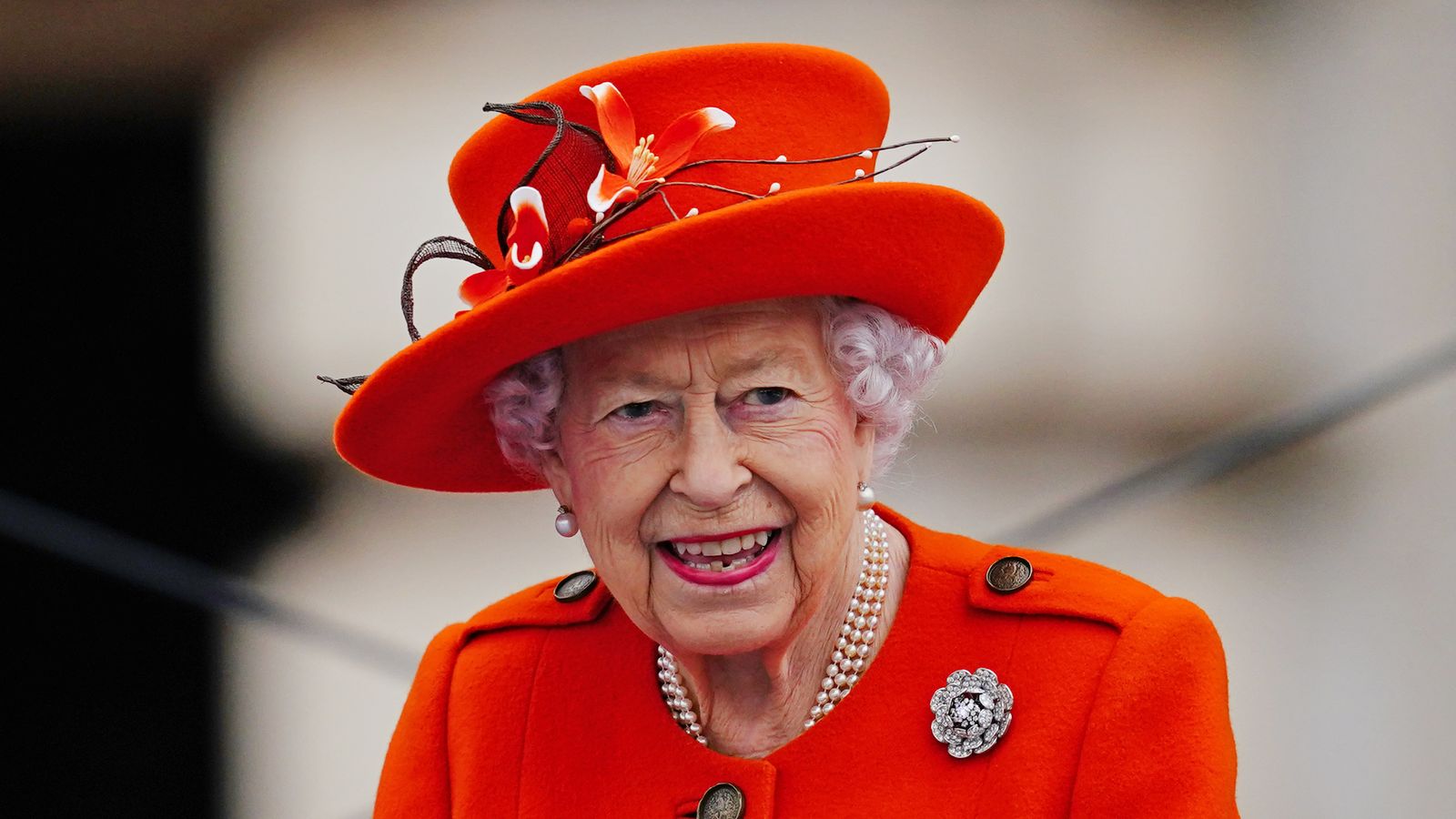 The Queen has tested positive for coronavirus, Buckingham Palace has said.

The monarch, 95, is experiencing mild cold-like symptoms and expects to continue light duties at Windsor this week, the palace said.

She is understood to be triple vaccinated.

COVID news live: Messages of support pour in for Queen

The Queen was in direct contact with Prince Charles the week the heir to the throne tested positive for COVID for the second time.

The announcement was made just a few weeks after the Queen, Britain’s longest-reigning monarch, reached her historic Platinum Jubilee of 70 years on the throne.

“Her Majesty is experiencing mild cold-like symptoms but expects to continue light duties at Windsor over the coming week.

“She will continue to receive medical attention and will follow all the appropriate guidelines.”

The Royal Household has its own royal physicians and the Queen’s doctors will be on hand to take care of and monitor her health.

Professor Sir Huw Thomas, head of the Medical Household and Physician to the Queen, is expected to be in charge.

The Queen is believed to have spent time with Prince Charles on 8 February at Windsor Castle – a few days later he tested positive for the virus but made a quick recovery to full health.

Queen ‘no lover of fuss’

He continued: “She’s in an environment where she can be very well looked after.

“She’s aware that an enormous number of people, particularly of her age, have been vulnerable at this time, of getting Covid and she will take the advice that she’s given, but she’s pretty stalwart.

“I think she’s even aggravated by the discomfort of gaining age.”

Messages of support pour in

The chair of the Conservatives and leader of the Labour party are among those to send well-wishes to the Queen.

Sir Keir Starmer said: “On behalf of myself and the whole of @UKLabour, wishing Her Majesty The Queen good health and a speedy recovery. Get well soon, Ma’am.”

On behalf of myself and the whole of @UKLabour, wishing Her Majesty The Queen good health and a speedy recovery. Get well soon, Ma’am.

London Mayor Sadiq Khan added: “The commitment Her Majesty the Queen has shown to our country continues to be unwavering.

“Wishing her a swift and safe recovery from COVID-19.”

Monarch on doctors orders to rest since mid-October

The COVID diagnosis will cause concern, given the Queen’s advanced age and her health scare in recent months.

She has been on doctors’ orders to rest since mid-October when she cancelled a run of engagements and spent a night in hospital undergoing preliminary tests.

She was unable to attend the Cenotaph on Remembrance Sunday after spraining her back.

Speaking in December, Prince Charles said of her health: “Once you get to 95, it’s not quite as easy as it used to be. It’s bad enough at 73.”

The monarch carried out her first major public engagement for more than three months on Saturday, 5 February, the eve of her Jubilee when she met charity workers at Sandringham House and cut a celebratory cake.

Over Christmas, the Queen cancelled her annual family gathering at her Norfolk estate amid rising Omicron cases in the UK.

It was the Queen’s first Christmas period without the Duke of Edinburgh, her husband of more than 73 years, who died on 9 April last year.

She returned to Windsor in early February.