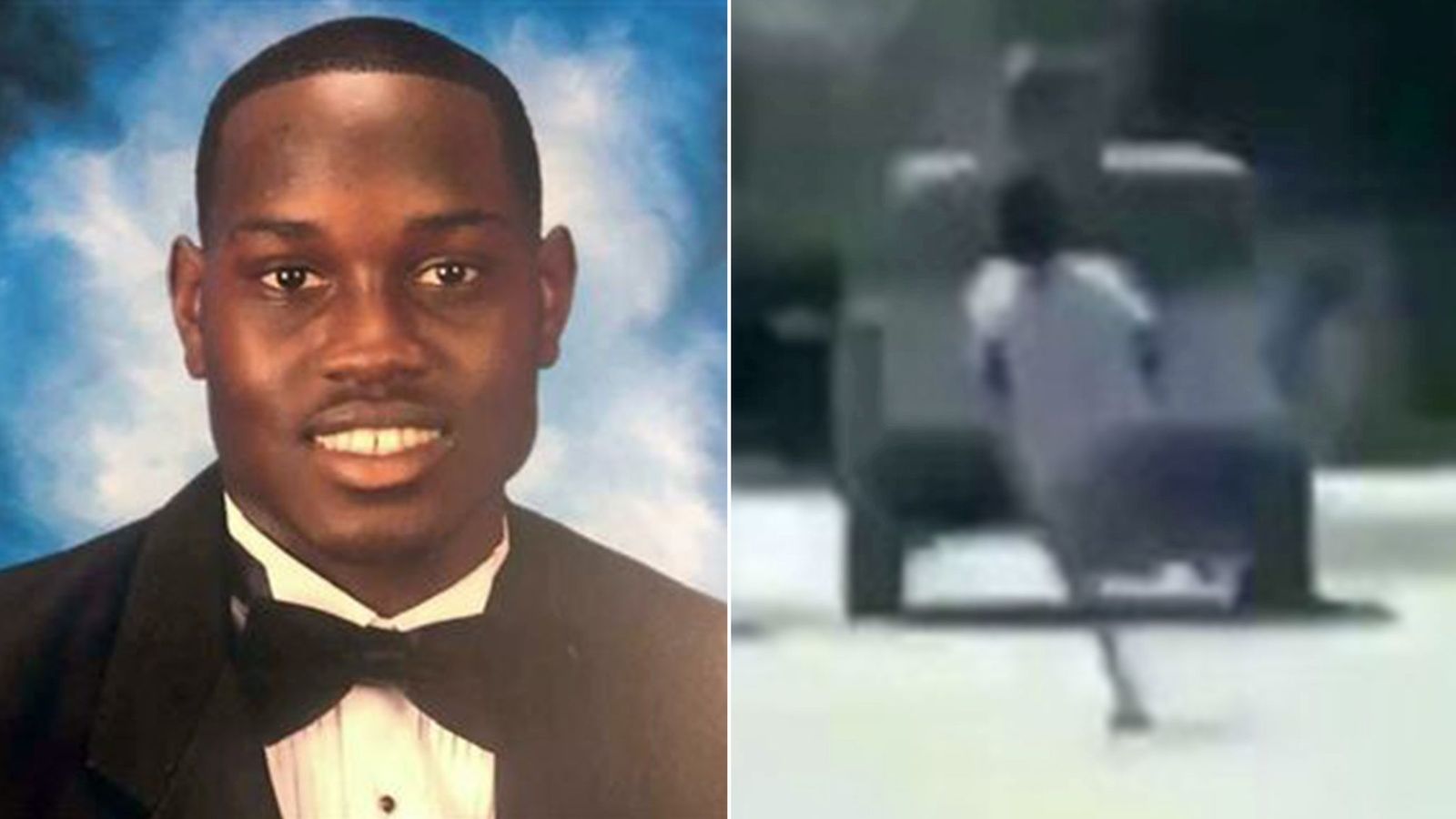 A trio of white men have been found guilty of hate crimes after they murdered Ahmaud Arbery, a black man, while he was out on a run.

Greg and Travis McMichael, and their neighbour William “Roddie” Bryan, have already been convicted of the murder of Mr Arbery and sentenced to life in prison.

The trio had denied federal hate crime charges but were convicted of violating Mr Arbery’s civil rights and targeting him because he was black.

The court heard the killing was motivated by “pent-up racial anger”.

Mr Arbery, 25, was pursued and cornered by Travis McMichael, 35, his father Greg, 66, and their neighbour Bryan, 52, on 23 February 2020 in Satilla Shores just outside the city of Brunswick, Georgia.

Mr Arbery had been out on a run, according to prosecutors.

More on Georgia, Us

He was then shot by Travis McMichael.

Following the murder conviction last month, the McMichaels were told they would spend the rest of their lives in prison, but Judge Timothy Walmsley ruled that Bryan could seek parole after at least 30 years.

They were also found guilty of attempted kidnapping.

During the hate crimes trial, the jury were shown around two dozen messages and social media posts in which Travis McMichael and Bryan used racist slurs and made derogatory comments about black people.

The defence argued the trio did not kill Mr Arbery because of his race, but acted on the earnest, but mistaken, suspicion, that he was committing crimes in the neighbourhood.