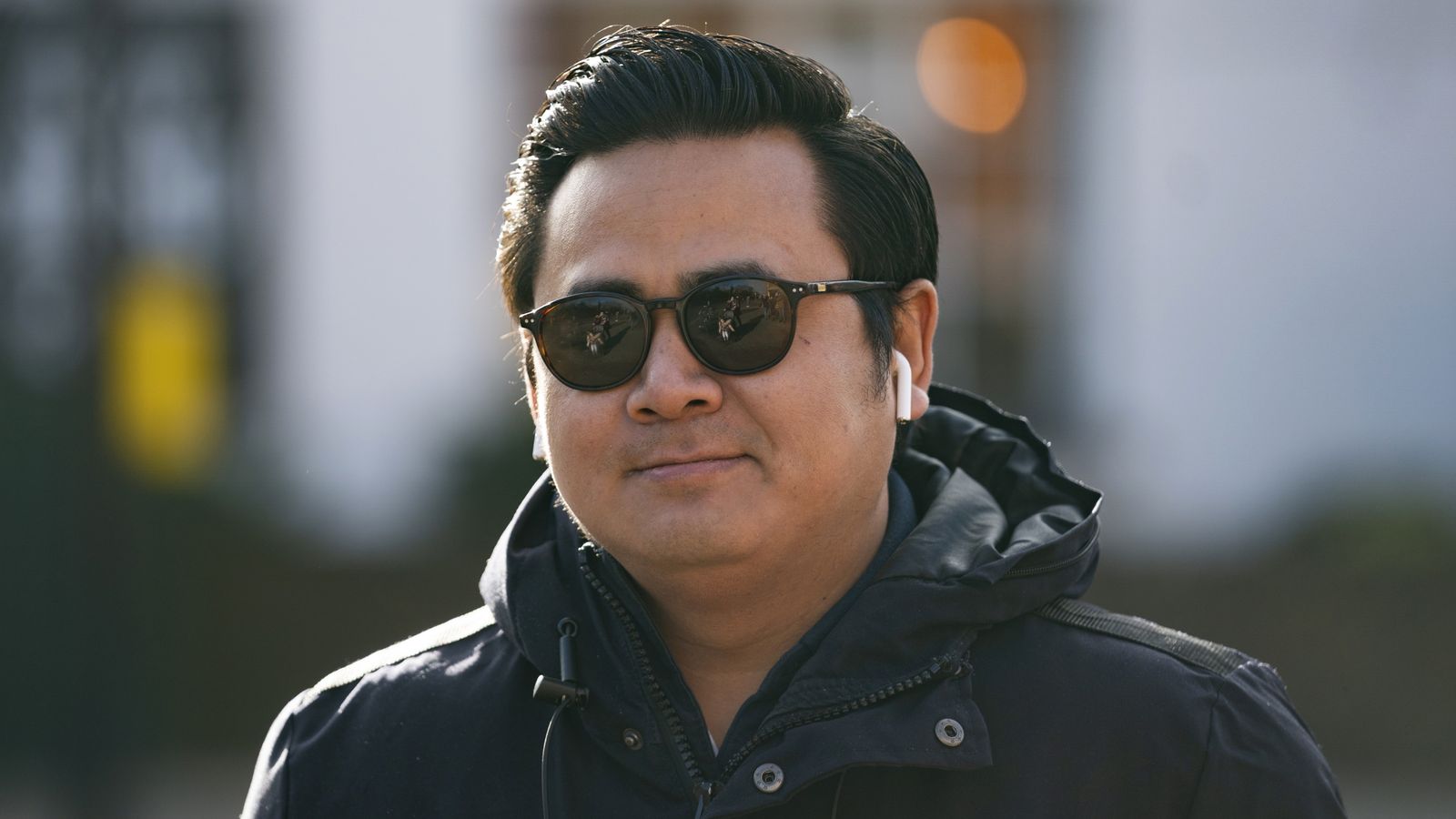 A stalker who trekked 23 miles to Emma Raducanu’s home and stole her father’s shoe as a souvenir has been handed a five-year restraining order.

Bromley Magistrates’ Court heard how the 35-year-old went to the world number 12’s home on three separate dates, loitered outside, left unwanted gifts and cards, and stole property from the porch.

Read more: ‘I need to cut myself some slack’: Emma Raducanu loses first match since US Open

During one visit, he left a bouquet of flowers with a note reading “nothing to say but you deserve love”.

On another, he drew a map to show the “23 miles” he had walked from his home and on a third trip, he decorated a tree in the front garden with Christmas lights.

The former delivery driver, from Harrow in northeast London, left the US Open champion feeling the need to “constantly look over her shoulder” and no longer “safe in her own home”, the court was told.

Reading Raducanu’s victim statement, prosecutor Denise Clewes said: “The incidents made her feel very apprehensive if she goes out.

“Her parents are reluctant to let her go out on her own.”

Police arrested Magar after Miss Raducanu’s father, Ian, was alerted by a doorbell camera and found a trainer had been taken from the porch.

Addressing the court, Ian said he is “very worried about his daughter’s safety and security and concerned the man may want revenge” because he called the police.

He added that the incident highlighted “how exposed they are as a family and how easy it is to find where she lives”.

‘Drawn’ to her ‘high-profile status’

Magar told officers he had been “drawn” to the British number one because of her “high-profile status after her victory in the US Open” and had taken the shoe, believing it belonged to her, as a “souvenir”.

The restraining order, handed to Magar by District Judge Sushil Kumar, bans him from contacting Miss Raducanu and her parents.

It also bans him from coming within a mile of their street or attending any sports ground, stadium, or training facility, she is attending.

Magar was given an 18-month community order as well, which requires him to complete 200 hours of unpaid work and follow an eight-week curfew between 9pm and 6am.