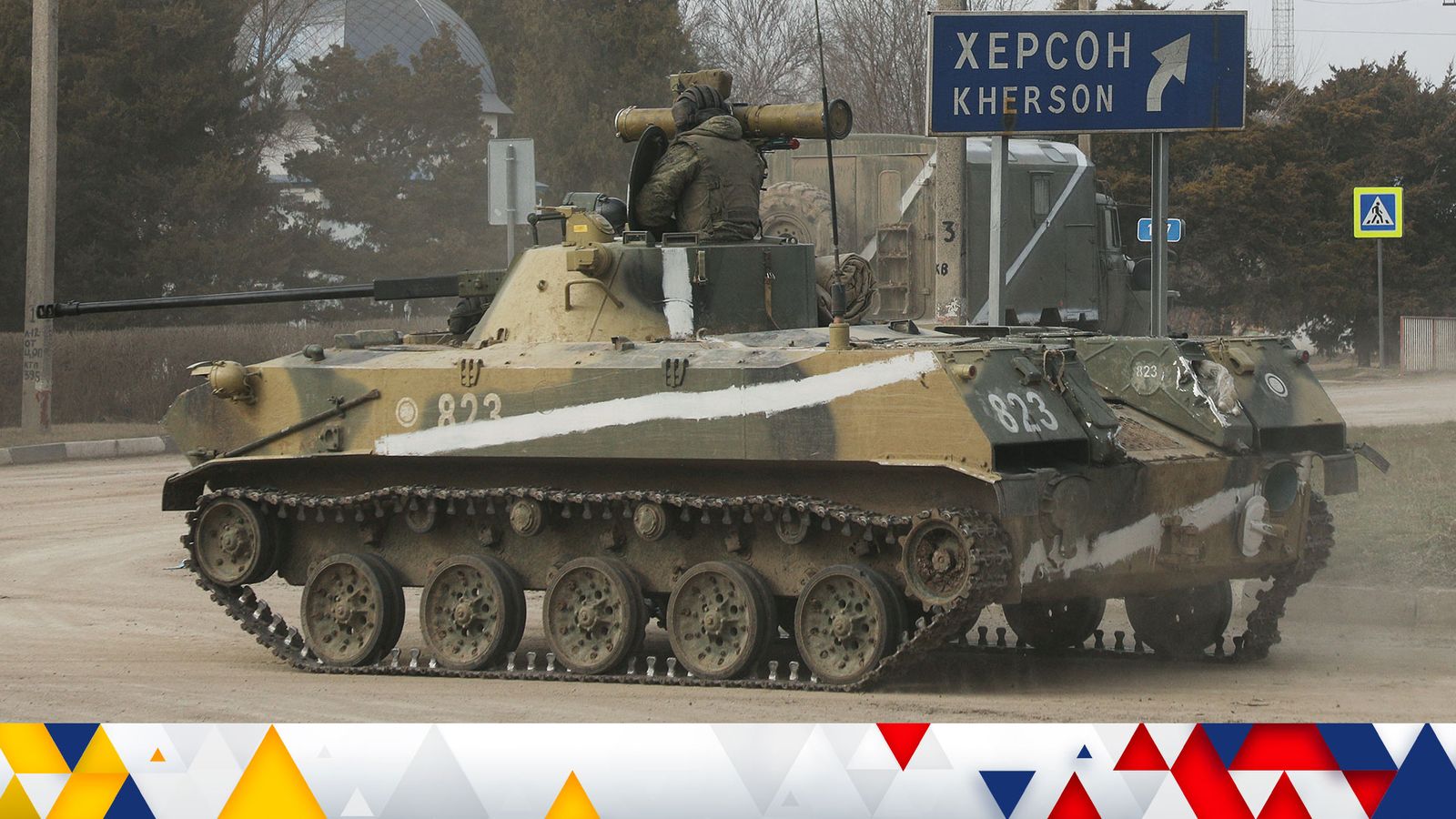 Prime Minister Boris Johnson has made a statement to the nation after Russia’s attack on the Ukraine. Here it is in full:

Shortly after 4 o’clock this morning I spoke to President Zelenskyy of Ukraine to offer the continued support of the UK, because our worst fears have now come true and all our warnings have proved tragically accurate.

President Putin of Russia has unleashed war in our European continent. He has attacked a friendly country without any provocation and without any credible excuse.

Innumerable missiles and bombs have been raining down on an entirely innocent population.

A vast invasion is underway by land by sea and by air.

And this is not, in the infamous phrase, “some faraway country of which we know little.”

We have Ukrainian friends in this country, neighbours, co-workers.

Ukraine is a country that for decades has enjoyed freedom and democracy and the right to choose its own destiny.

We – and the world – cannot allow that freedom just to be snuffed out. We cannot and will not just look away.

It is because we have been so alarmed in recent months at the Russian intimidation that the UK became one of the first countries in Europe to send defensive weaponry to help the Ukrainians.

Other allies have now done the same and we will do what more we can in the days ahead. 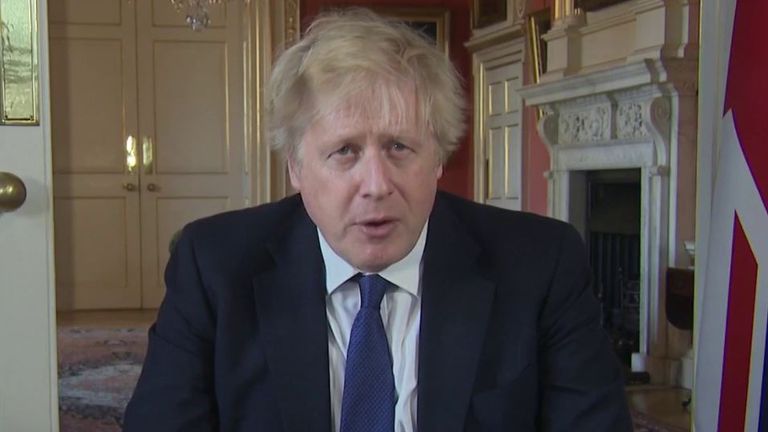 Boris Johnson vows to hit Vladimir Putin with a ‘massive package’ of economic sanctions aimed to ‘hobble’ the Russian economy.

Today in concert with our allies we will agree a massive package of economic sanctions designed in time to hobble the Russian economy.

And to that end we must also collectively cease the dependence on Russian oil and gas that for too long has given Putin his grip on western politics.

Our mission is clear. Diplomatically, politically, economically – and eventually, militarily – this hideous and barbaric venture of Vladimir Putin must end in failure.

And so I say to the people of Russia, whose president has just authorised a tidal wave of violence against a fellow Slavic people.

To the parents of Russian soldiers who will lose their lives.

I cannot believe this is being done in your name or that you really want the pariah status it will bring to the Putin regime.

And I say to the Ukrainians in this moment of agony, we are with you we are praying for you and your families and we are on your side.

And if the months ahead are grim, and the flame of freedom burns low, I know that it will blaze bright again in Ukraine because for all his bombs and tanks and missiles I don’t believe that the Russian dictator will ever subdue the national feeling of the Ukrainians and their passionate belief that their country should be free.

And I say to the British people and all who have heard the threats from Putin against those who stand with Ukraine, we will of course do everything to keep our country safe.

We are joined in our outrage by friends and allies around the world.

We will work with them – for however long it takes – to ensure that the sovereignty and independence of Ukraine is restored because this act of wanton and reckless aggression is an attack not just on Ukraine.

It is an attack on democracy and freedom in East Europe and around the world.

This crisis is about the right of a free, sovereign independent European people to choose their own future and that is a right that the UK will always defend.

Kane addresses goal drought as he prepares to lead England into World Cup clash with Senegal
Woman dies after ‘rogue wave’ hits cruise ship
William and Kate arrive in US as prince distances himself from race row
Can a frog album knock Taylor Swift off the top of the ARIA chart?
See moment man who went overboard cruise ship was spotted