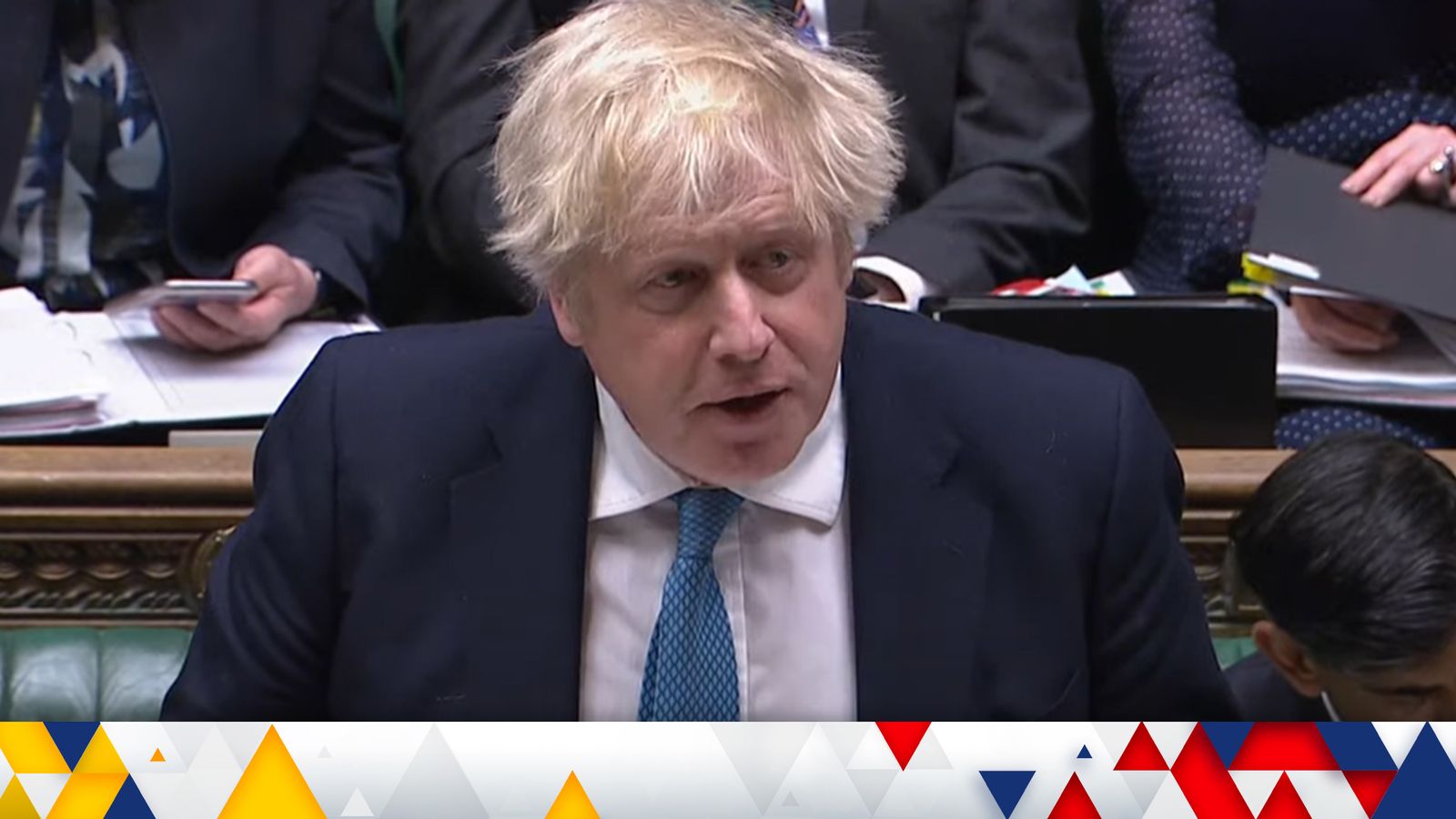 Boris Johnson has accused Vladimir Putin of choosing a “path of bloodshed and destruction” after explosions were heard in Ukrainian cities.

The prime minister said the UK and its allies will respond “decisively”, adding that he was “appalled by the horrific events” in Ukraine.

Mr Johnson has spoken to Volodymyr Zelenskyy, the country’s president, to discuss “next steps”.

I am appalled by the horrific events in Ukraine and I have spoken to President Zelenskyy to discuss next steps.

President Putin has chosen a path of bloodshed and destruction by launching this unprovoked attack on Ukraine.

The UK and our allies will respond decisively.

Mr Biden added: “The prayers of the entire world are with the people of Ukraine tonight.”

The Russian president appeared on state TV in Moscow to announce the operation was going ahead as the UN Security Council was meeting in New York to urge his country not to invade Ukraine.

António Guterres, the UN secretary-general, said the war “doesn’t make any sense” and could cause a “level of suffering not seen in Europe since the Balkan crisis”.

Jens Stoltenberg, the NATO secretary-general, said Russia’s actions were a “grave breach of international law” and that allies would meet to address the “renewed aggression”. 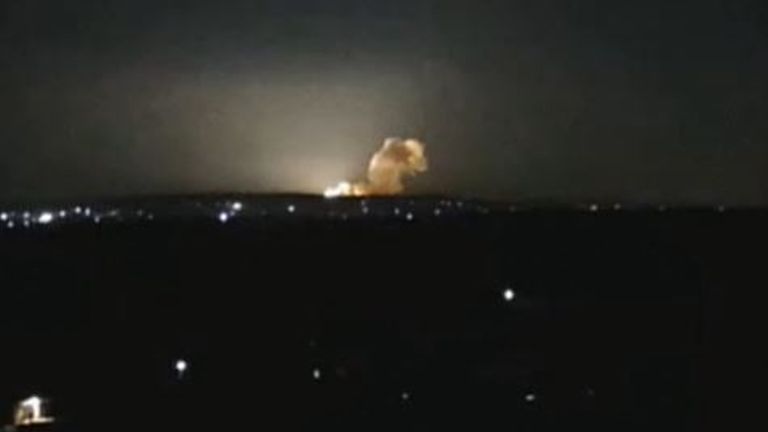 Ursula von der Leyen, president of the European Commission, said her thoughts were with the people of Ukraine “in these dark hours” and that Russia would be held accountable for its actions.

Canadian prime minister Justin Trudeau said his country condemned the Russian attack “in the strongest possible terms” and called for the immediate cease of “all hostile and provocative actions against Ukraine”. He added: “These reckless and dangerous acts will not go unpunished.”

The UK’s ambassador to the UN, Dame Barbara Woodward, said it was a “grave day for Ukraine and for the principles of the United Nations”.