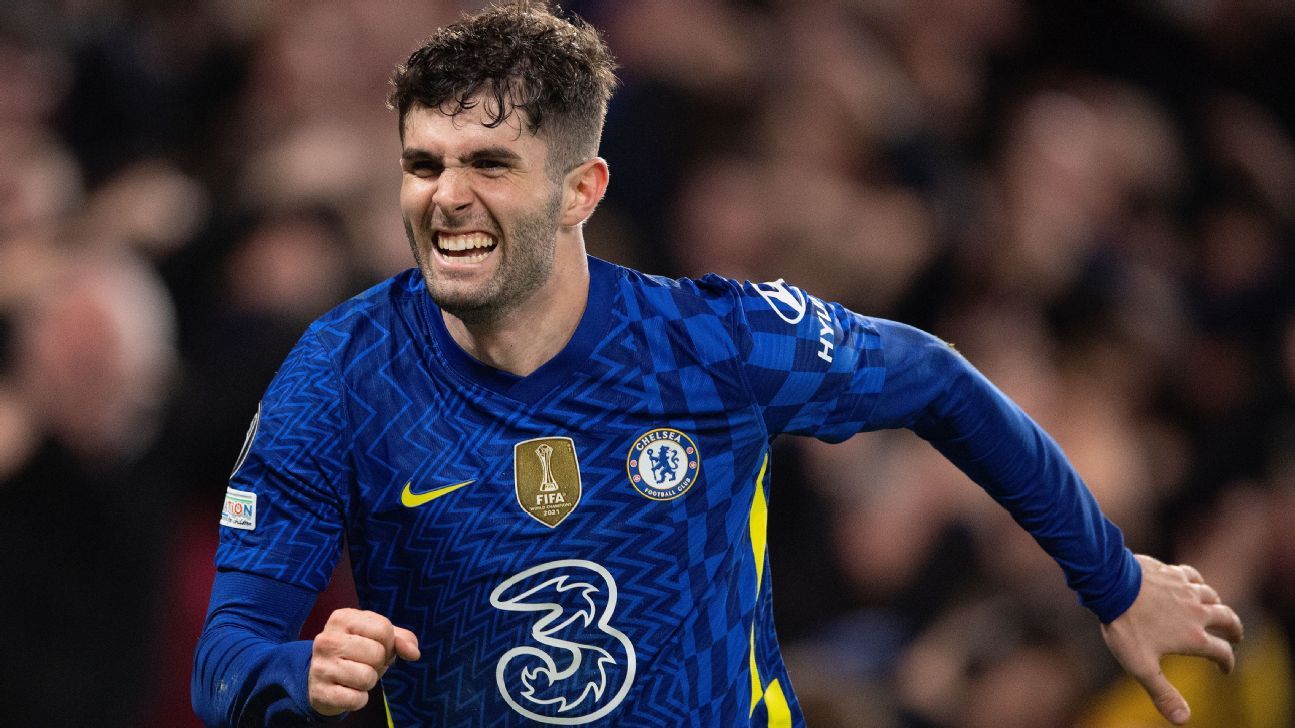 Christian Pulisic told ESPN he believes he can take inspiration from Mohamed Salah’s impact at Liverpool as Chelsea prepare to face Jurgen Klopp’s side in the Carabao Cup final at Wembley on Sunday.

Salah is widely considered to be among the best soccer players in the world after taking his game to new heights, surging to the top of the Premier League scoring charts with 19 goals — seven clear of anyone else.

The 29-year-old has returned to England seemingly unaffected by his exertions at the Africa Cup of Nations, where Egypt lost the final on penalties to Senegal. He scored four goals in his last three games, including two on penalties in Wednesday’s 6-0 win over Leeds.

“He is an incredible player,” Pulisic told ESPN. “As far as the Premier League goes this season, he has generally been up there with the best.

“There’s definitely a lot to look up to and I can learn from him. He’s a great goal-scorer, really strong, he does a lot of things well that people don’t even realise to get him into position to score these goals. He’s someone I can learn from.”

Pulisic said he hopes to lift a trophy at Wembley for the first time, having lost on his two previous visits, in the 2020 and 2021 FA Cup finals.

“The players Liverpool have and the style they play, they make things very difficult for you,” Pulisic said.

“We’ve played in finals before. We’ve won and lost them but it’s about getting in the mindset and being ready to fight because in a final, that’s what they’re for. It’s up for grabs, maybe not always the best football-playing team is going to win.

Refugee shot trying to reach Europe
Big win for Joe Biden as Democrats land outright majority in the US Senate
Tim Cook says Apple will use chips built in the U.S. at Arizona factory
‘There’s no drugs:’ Pharmacies warn of penicillin shortage as parents urged not to self-diagnose Strep A in children
Ask the Union Leaders: Should rail workers get a pay rise if services aren’t improving?