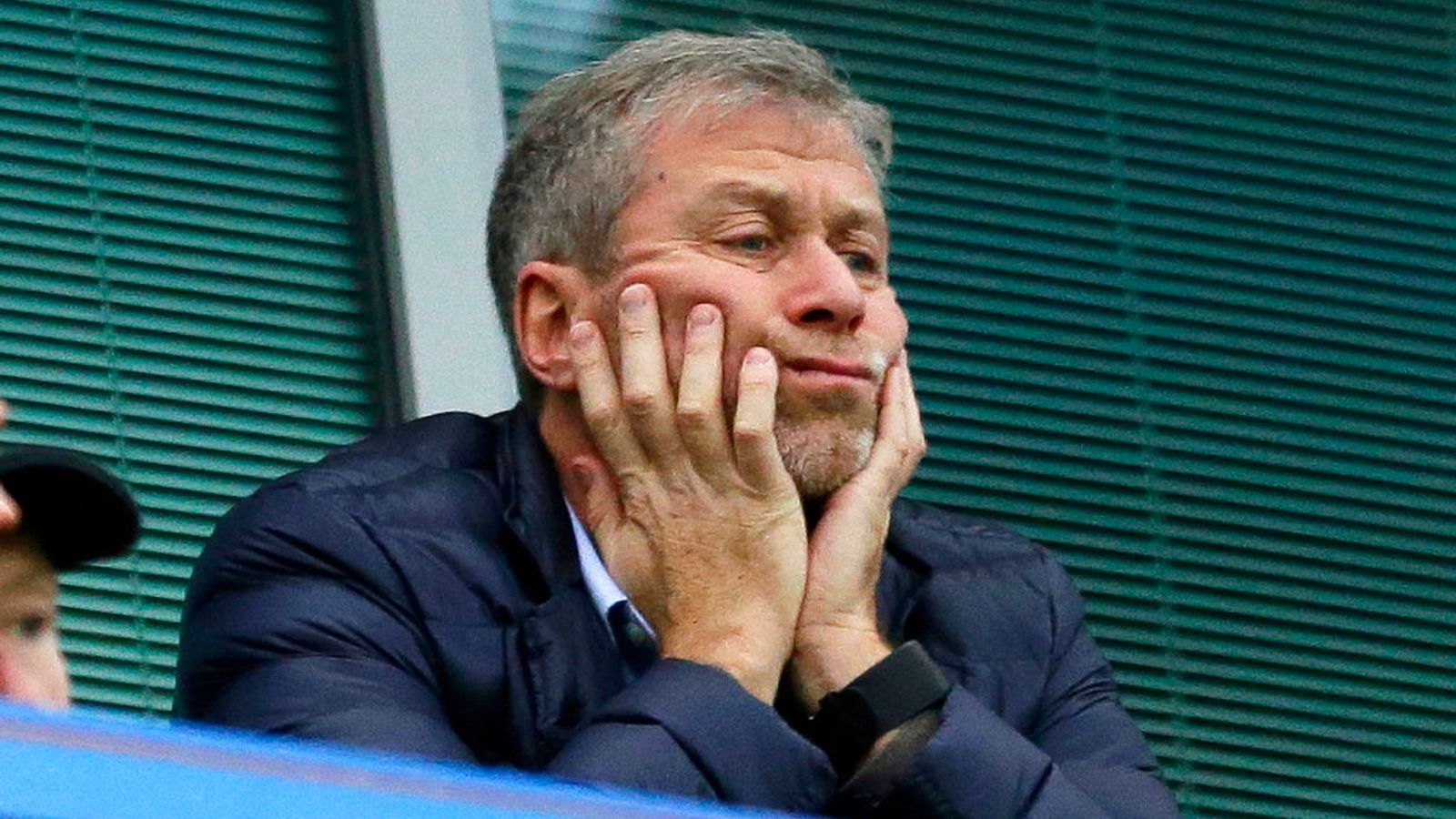 Chelsea owner Roman Abramovich has announced that he is handing stewardship of the club to trustees of its charitable foundation.

Roman Abramovich will no longer be involved in club matters on a day to day basis and long term strategic decision making powers will instead be handed over to the Chelsea Foundation.

In a statement, the Russian billionaire said: “During my nearly 20-year ownership of Chelsea FC, I have always viewed my role as a custodian of the club, whose job it is ensuring that we are as successful as we can be today, as well as build for the future, while also playing a positive role in our communities.

“I have always taken decisions with the club’s best interest at heart. I remain committed to these values. That is why I am today giving trustees of Chelsea’s charitable foundation the stewardship and care of Chelsea FC.

“I believe that currently they are in the best position to look after the interests of the Club, players, staff, and fans.”

The move comes in light of Russia’s widely condemned invasion of Ukraine, ordered by President Vladimir Putin, with whom 55-year-old Mr Abramovich has had close ties with in the past.

Mr Abramovich, who has a net worth of more than $9.6bn according to the Forbes rich list, has been the owner of Chelsea since 2003 and overseen a period of unprecedented success at the west London club.

Sky News also understands Marina Granovskaia and Petr Cech and Thomas Tuchel will continue to operate within the set budgets.

The day to day running of the club will not be changing, with people like Guy Laurence and Bruce Buck still in charge.