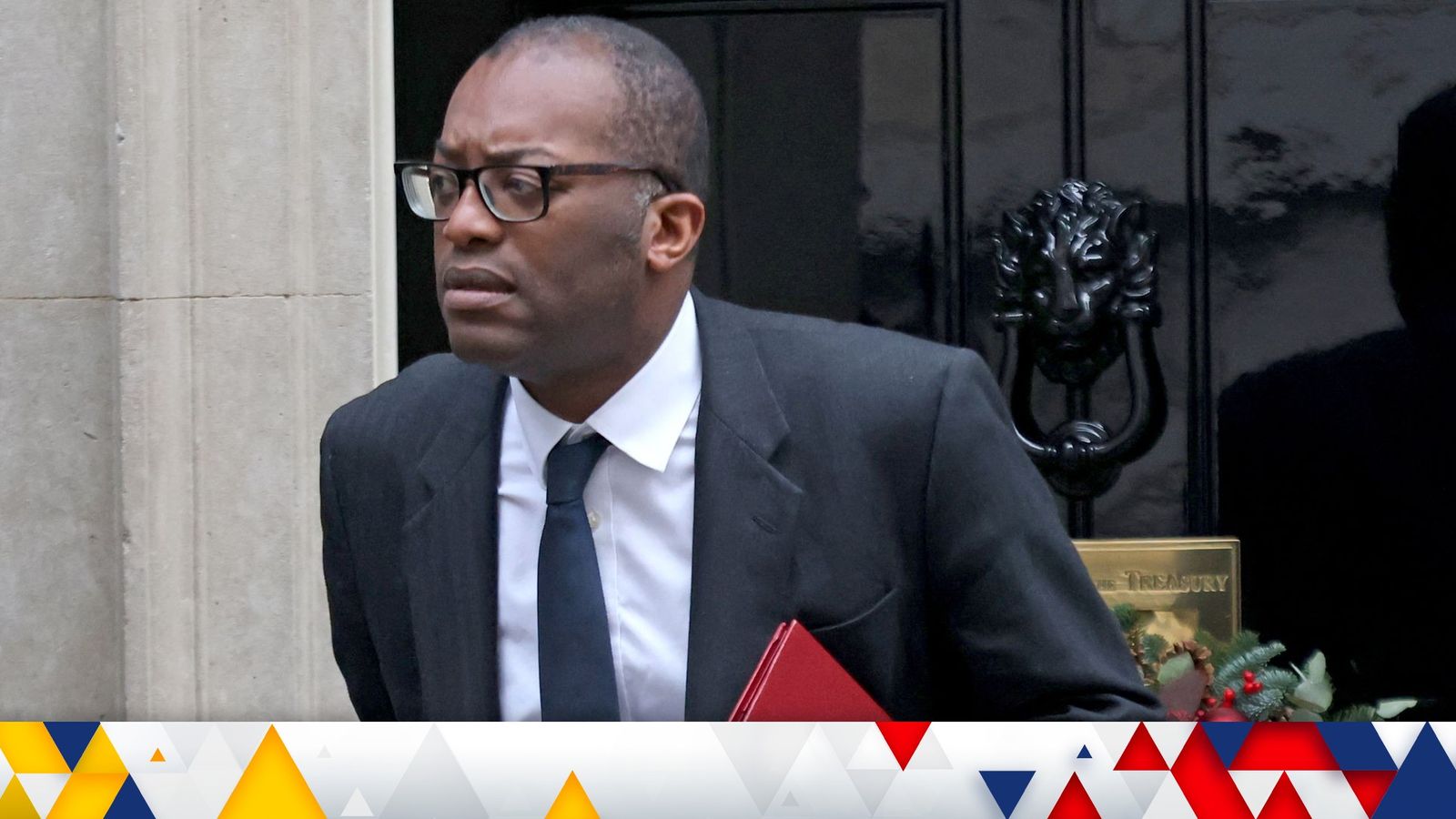 Business Secretary Kwasi Kwarteng will this week hold talks with the chair of National Grid amid anticipation of a surge in state-sponsored cyber attacks from Russia.

Sky News understands that Paula Rosput Reynolds, who took over as National Grid’s chair last year, will meet with Mr Kwarteng to discuss a range of issues, including the ongoing threat to Britain’s critical energy infrastructure.

One source described the meeting as “routine” but acknowledged that it had acquired greater significance as a consequence of Russia’s invasion of Ukraine.

Mr Kwarteng last week summoned the boss of BP, Bernard Looney, to express the government’s “concern” at its commercial interests in Russia, including its stake in the state energy giant Rosneft.

Corporate boardrooms are on high alert for a wave of state-sponsored cyber threats, with banks, energy companies and airlines undertaking additional work to strengthen their defences against such attacks.

Last week, Charlie Nunn, the Lloyds Banking Group chief executive, said the lender had been focused on the issue for “a couple of months”.

“I know that our colleagues and other companies in the UK have been focused on their cyber protection as well,” he added.

Financial and energy regulators have intensified their communications with the companies they oversee to enhance their monitoring of cyber-related threats.

National Grid said in relation to its readiness for an escalation in cyber attacks against it: “Our robust systems enable us to monitor, detect and protect our network to keep energy flowing.

“We work closely with government, industry partners and regulators to protect our network from current and future threats.”