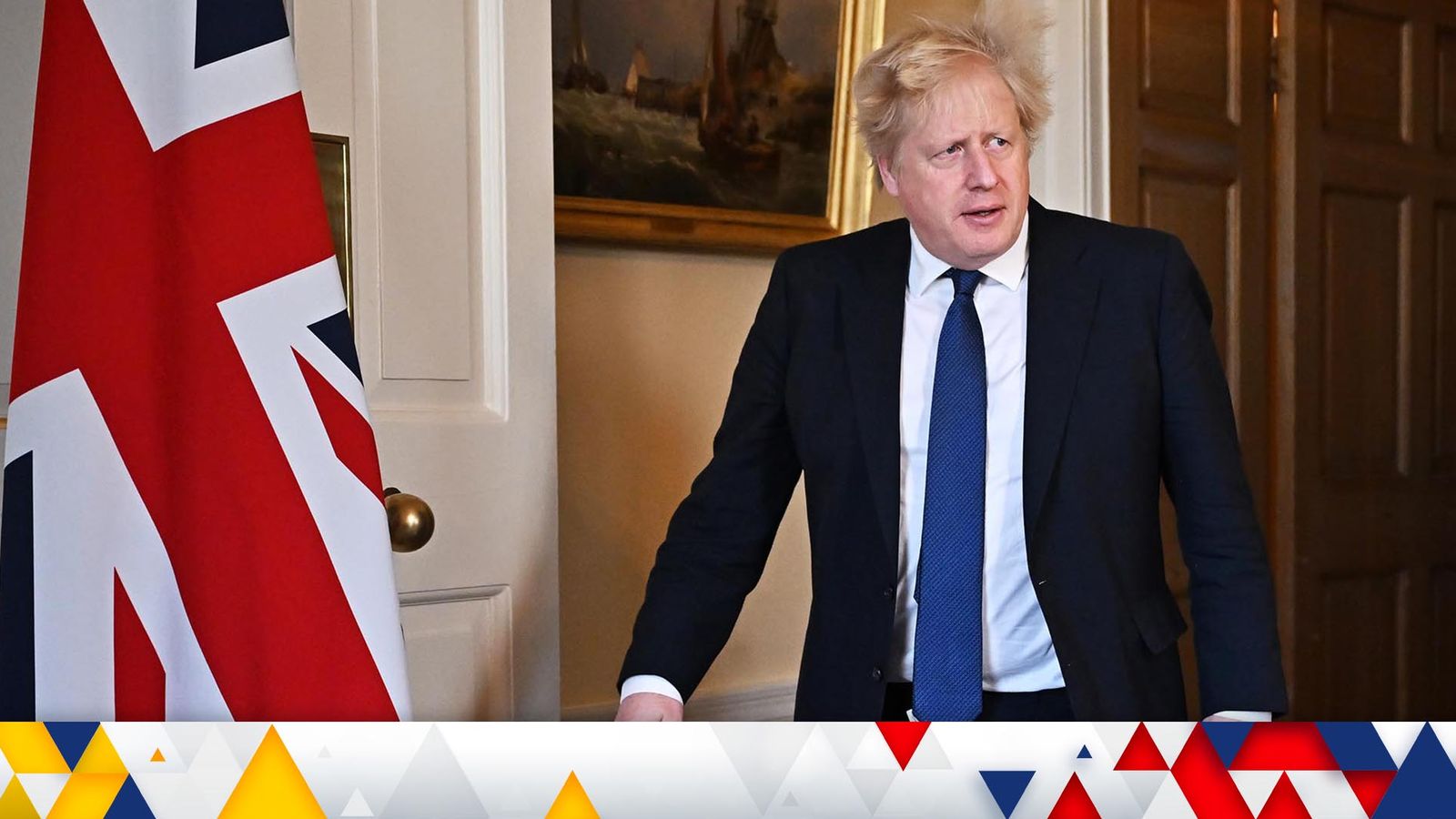 Plans to tackle the flow of “dirty money” and stop the laundering of ill-gotten wealth in the UK property market will be fast-tracked by the government.

The Economic Crime (Transparency and Enforcement Bill) will be tabled in parliament on Tuesday, following a package of sanctions aimed at Russia, which was announced by Prime Minister Boris Johnson last week.

It will create a register of overseas entities requiring offshore owners of property in the UK to declare their true identity to ensure criminals cannot hide behind shell companies.

Those who do not comply will be restricted in selling the property, while those who break the rules could be jailed for up to five years.

The law will apply retrospectively to property bought by overseas owners up to 20 years ago in England and Wales, and since December 2014 in Scotland.

Although the register would put offshore property owners “on notice”, Sky News has previously reported that the measures could still take up to a year to enforce.

A No 10 source said on Saturday: “Transparency is key to understanding who should be sanctioned. It’s our ambition to do this early next week but there’s a lot of work still to be done”.

Read more: Who are the oligarchs with Kremlin ties targeted in UK’s new sanctions against Russia?

Unexplained wealth orders (UWOs) will also be expanded, with law enforcement being given more time to review material provided in response to the order, and being protected from incurring substantial legal costs if they bring a reasonable case that is unsuccessful.

UWOs allow law enforcement to seize assets without having to prove they were obtained through criminal activity. 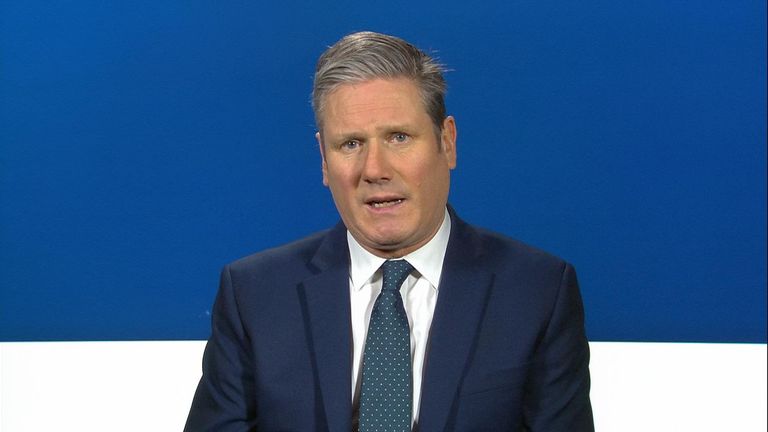 Also, the Treasury will introduce a “strict civil liability test” for imposing fines for breach of international sanctions, rather than having to prove firms had knowledge or a “reasonable cause to suspect” the breach.

Mr Johnson said: “There is no place for dirty money in the UK. We are going faster and harder to tear back the façade that those supporting Putin’s campaign of destruction have been hiding behind for so long.

“Those backing Putin have been put on notice: there will be nowhere to hide your ill-gotten gains.”

The government is also publishing a detailed white paper ahead of a second Economic Crime Bill, setting out reform of Companies House.

Anyone setting up, running, owning or controlling a company in the UK will need to verify their identity with Companies House, and officials will have the power to challenge dubious information and inform security agencies.