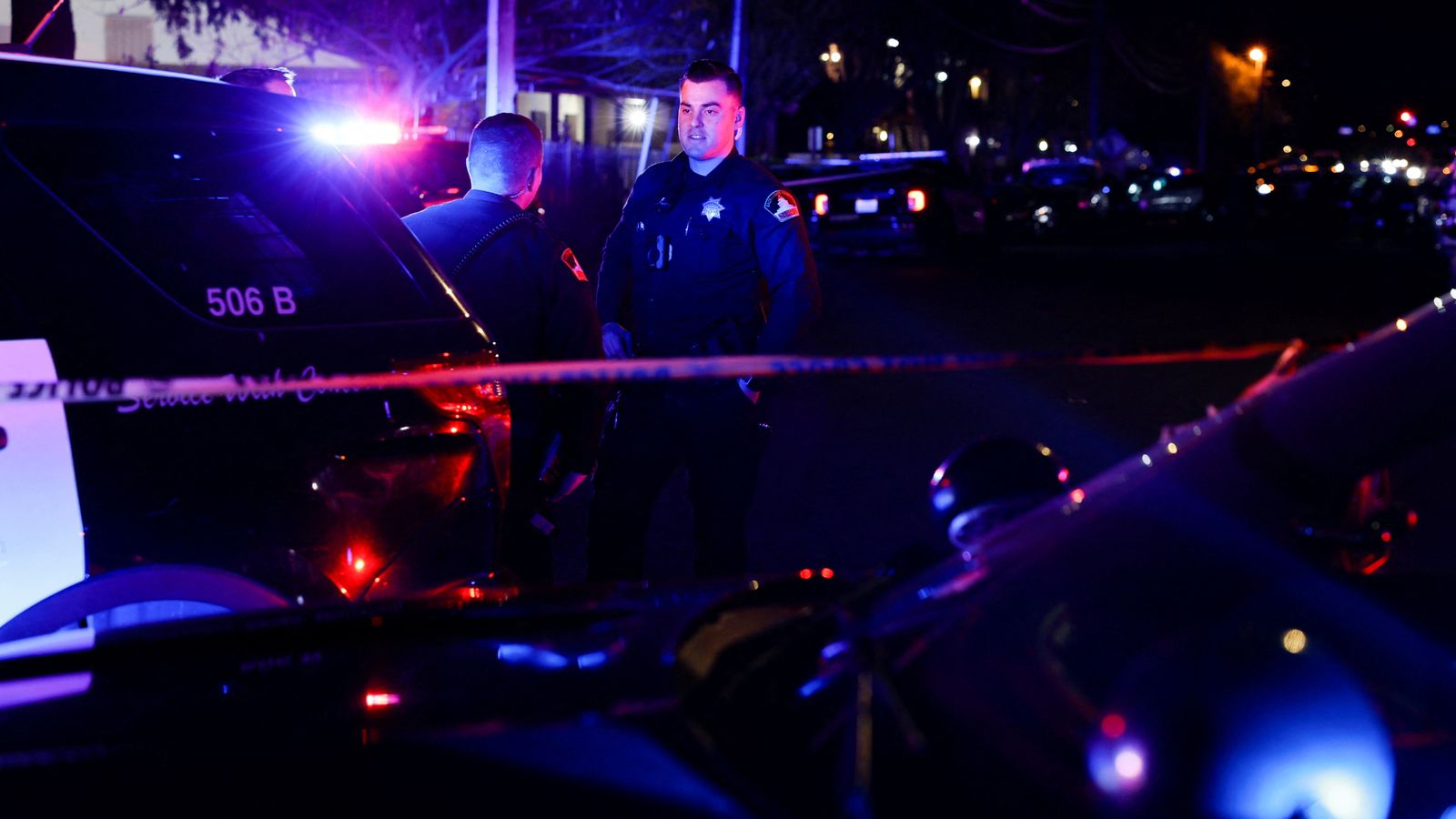 A man has shot dead his three daughters, their chaperone and himself at a church in California.

The girls were aged nine, 10 and 13. The gunman was estranged from their mother and was taking them on a supervised visit.

It happened at about 5pm on Monday in Sacramento’s Arden-Arcade neighbourhood, said Sergeant Rod Grassman from the local sheriff’s office.

The killer’s name has not yet been released but officials said he was 39 years old.

The chaperone’s identity has also not yet been disclosed, but the Los Angeles Times said the girls’ mother is alive and is in contact with authorities.

An employee at The Church In Sacramento heard the shots and called 911, said Sergeant Grassman, who added that it is being treated as a domestic violence incident.

Investigators cordoned off the scene and remained there overnight.

“Another senseless act of gun violence in America – this time in our backyard. In a church with kids inside. Absolutely devastating,” Mr Newsom tweeted.

‘You can never ask a child to go back’: Texas massacre school is to be demolished
Microbes Found Thriving in a Low-Oxygen, Super-Salty, Sub-Zero Spring in Canadian Arctic
Russia in first foreign debt default in over a century, bondholders claim
Foudy: Will USWNT’s young World Cup/Olympic qualifying roster pay off?
Haberman reports on Ivanka Trump’s differing election statements