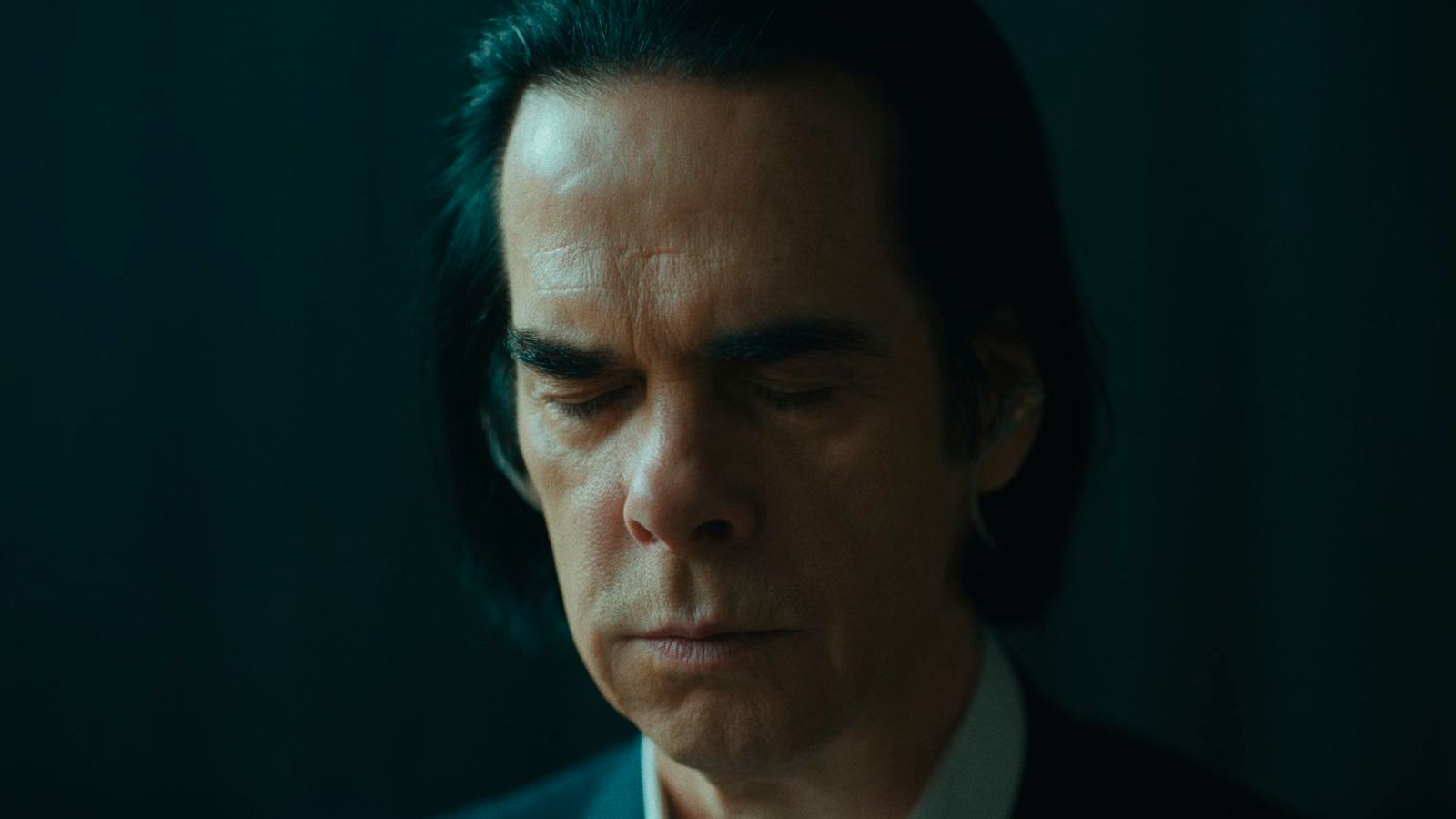 Nick Cave and the Bad Seeds have joined rock giants Green Day and former One Direction star Louis Tomlinson in scrapping a gig in Russia over its invasion of Ukraine.

The band praised “the brave people of Ukraine” and their “heroic leader” President Volodymyr Zelenskyy in a statement.

Cave, known for hits such as Into My Arms and One More Time With Feeling, had been due to play with his band at Moscow’s Bol Festival and Kyiv’s Palace of Sports in the summer.

But in a message on Twitter, the band announced the gigs had been cancelled “in light of current events” in Ukraine.

It continued: “Our thoughts and love go out to the brave people of Ukraine, their heroic leader, and all those suffering from this senseless war.

“Ukraine, we stand with you, and with all those in Russia who oppose this brutal act, and we pray that this madness is brought to a close soon.”

It comes after Tomlinson announced his cancellation on Monday, saying: “The safety of my fans is my main priority and my thoughts go out to the people of Ukraine and all those suffering from this needless war.”

The Russian Grand Prix, scheduled for September, has also been cancelled and the International Olympic Committee has urged sporting federations with other events planned for Russia or its ally Belarus to do likewise.

Read more on the Ukraine invasion:
President Zelenskyy tells EU ‘prove you are with us’ – as Kharkiv strikes kill ‘at least 10’ people
‘My son needs me so I will be with him’: The children too sick to flee the Russian bombs
Boris Johnson says UK ‘stands ready’ to take refugees fleeing fighting in ‘considerable numbers’

Big Oil’s refusal to boost production has nothing to do with greed — here’s the real reason
Biden opens the possibility of more offshore oil drilling in the Gulf of Mexico
Lawyer says one major event makes it more likely Trump could face charges
Greenworks’ 48V 17-inch electric lawn mower falls to $210.50, more in New Green Deals
Only survivor of IS terror group behind 2015 Paris attacks which killed 130 people sentenced to life in jail