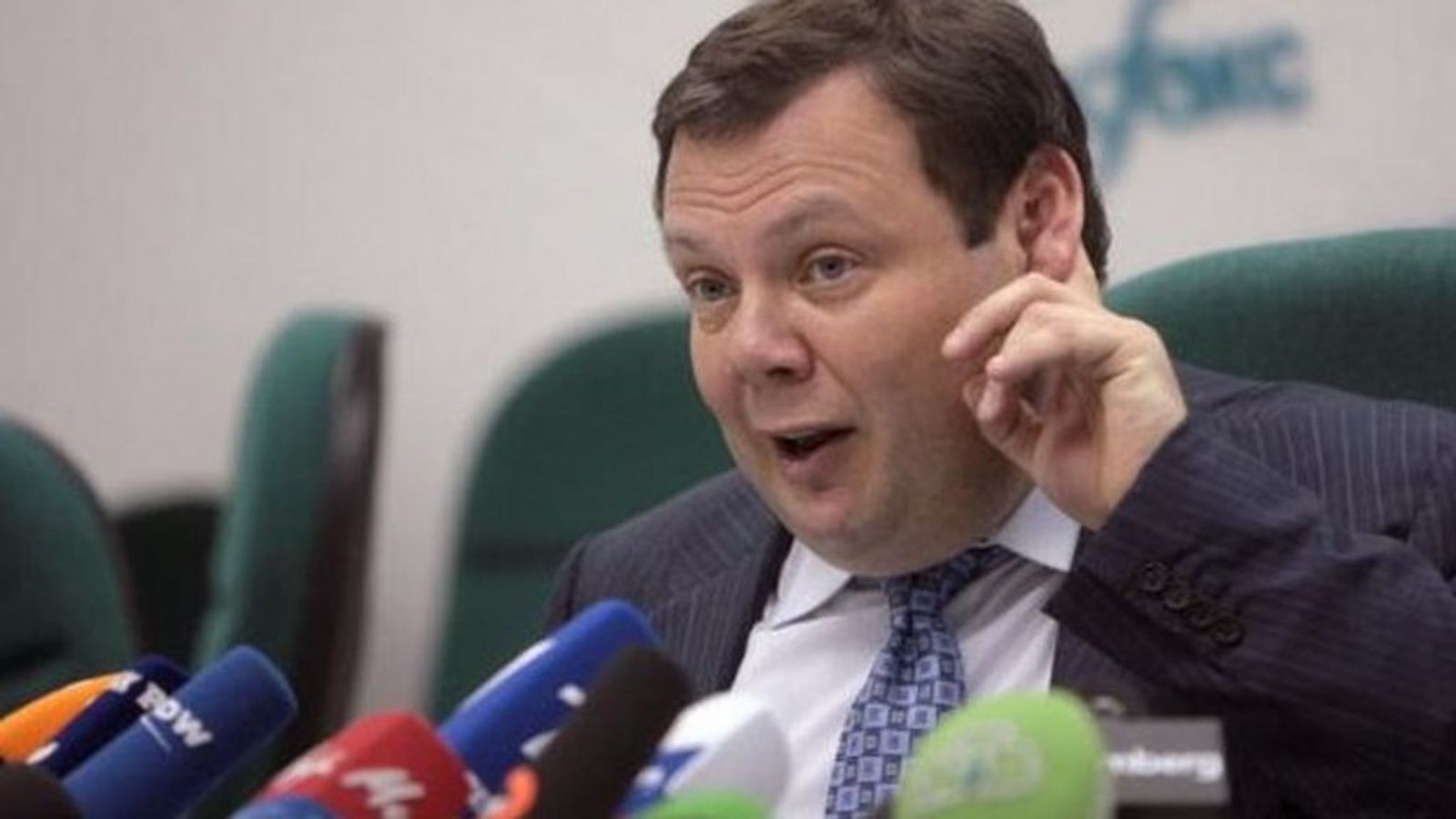 Two Russian billionaires hit back at EU sanctions on Tuesday morning, promising to fight the “spurious and unfounded” allegations that they are both members of President Vladimir Putin’s inner circle.

Mikhail Fridman and Petr Aven were named in a list of oligarchs sanctioned by Brussels on Monday over Russia’s invasion of Ukraine. The pair have a combined net worth of more than $15bn – Mr Fridman founded Alfa-Bank, one of Russia’s largest lenders, while Mr Aven is a fellow shareholder.

In a press release, they said they were “profoundly shocked” by the EU’s claims that they are close confidants of Mr Putin, and said that they would contest “the demonstrably false and defamatory allegations.”

“Like me, many of you are directly affected by this conflict and all are watching with deep concern,” he wrote to staff at LetterOne, the billionaire’s investment vehicle.

But he stopped short of directly naming or criticising Mr Putin, instead saying he would not make any political statements.

Outlining their reasons for imposing sanctions, EU officials described Mr Fridman, who bought Athlone House in North London for $90 million in 2016, as “a top Russian financier and enabler of Putin’s inner circle”.

They added that he “actively supported materially or financially and benefited from Russian decision makers responsible for the annexation of Crimea and the destabilisation of Ukraine”.

Meanwhile, Mr Aven was described as “one of Vladimir Putin’s closest oligarchs”, and an unofficial emissary of the president.

In their statement, Mr. Fridman and Mr. Aven said they would “contest the spurious and unfounded basis for the imposition of these sanctions – vigorously and through all means available to them – in an attempt to avoid unwarranted and unnecessary damage.”

“These are malicious and deliberate lies – pure and simple, the product of historical fantasies and conspiracy theories dreamt up by individuals with their own agendas,” the statement added.

Also sanctioned yesterday were Igor Sechin and Nikolai Tokarev, the respective chief executives of oil companies Rosneft and Transneft; and financier Alisher Usmanov, a former owner of Arsenal football club who has more recently been linked with a takeover of Everton.