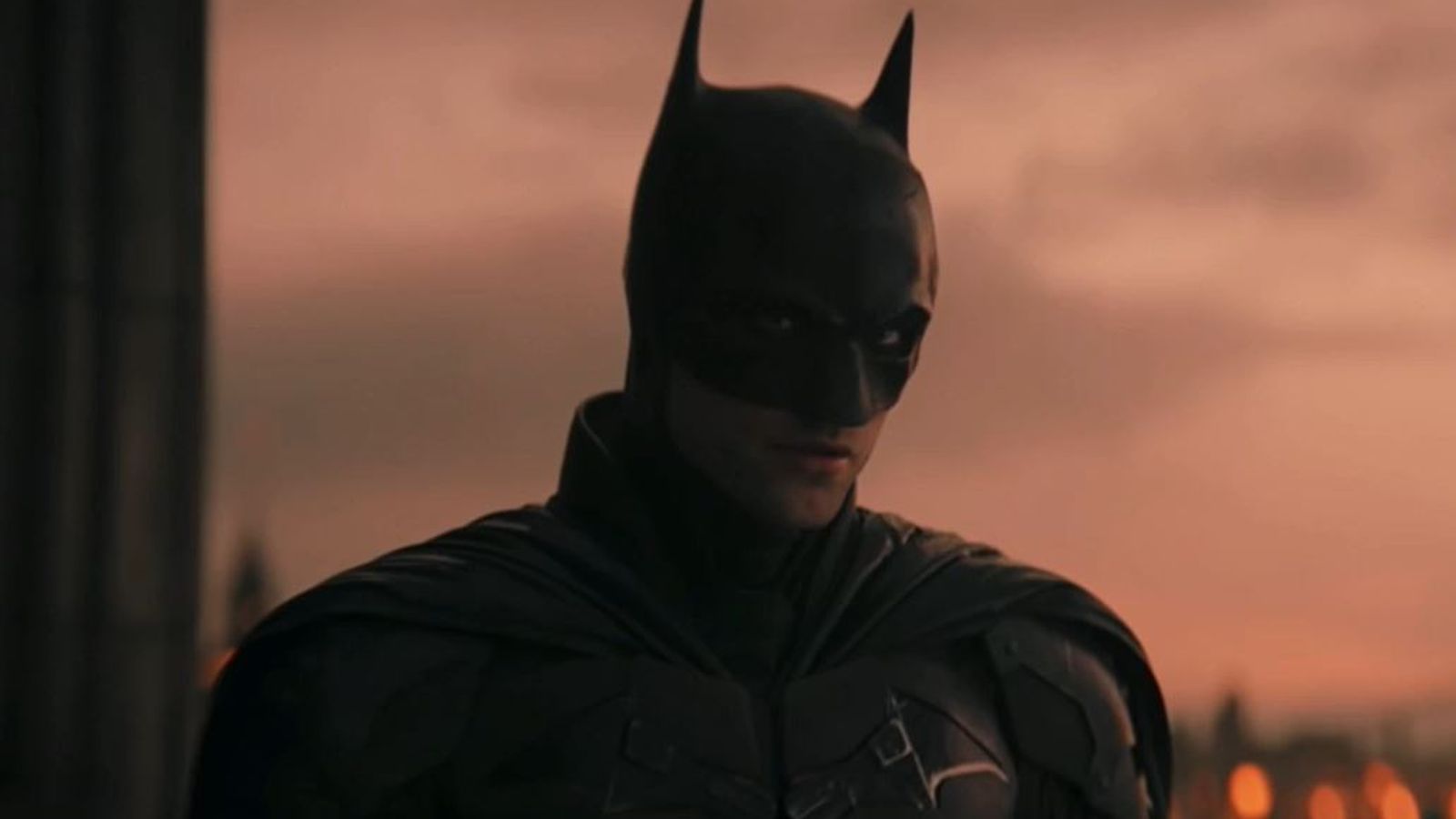 Warner Brothers, The Walt Disney Company and Sony Pictures will not release their latest films in Russian cinemas, in response to the conflict in Ukraine.

Russia’s a significant market for America – accounting for about three percent of worldwide ticket sales or around £16 billion.

The moves follow the cancellation of Russian arts around the globe including performances of Russian ballets, concerts, and various arts exhibitions, as well as a ban from performing in this year’s Eurovision Song Contest.

Sporting condemnation has also seen Russia stripped of the Champions League final and its Formula One Grand Prix and national and club football sides suspended from international competitions.

Violence continues to rage across the region, and thousands of Ukrainian citizens have been forced to flee their homes across the country’s borders.

Warner Bros said it was pausing the release of blockbuster The Batman “in light of the humanitarian crisis in Ukraine.

“We will continue to monitor the situation as it evolves. We hope for a swift and peaceful resolution to this tragedy.”

As well as pausing the release of its films, Disney said it would work with its NGO partners to provide “urgent aide and other humanitarian assistance” to refugees.

“Given the unprovoked invasion of Ukraine and the tragic humanitarian crisis, we are pausing the theatrical release of films in Russia, including the upcoming Turning Red from Pixar,” a statement posted online by the company said.

“We will make future business decisions based on the evolving situation.

“In the meantime, given the scale of the emerging refugee crisis, we are working with our NGO partners to provide urgent aide and other humanitarian assistance to refugees.”

Sony Pictures said: “Given the ongoing military action in Ukraine and the resulting uncertainty and humanitarian crisis unfolding in that region, we will be pausing our planned theatrical releases in Russia, including the upcoming release of Morbius.

“Our thoughts and prayers are with all those who have been impacted and hope this crisis will be resolved quickly.”

The film’s star Jared Leto has previously shared messages of solidarity to the people of Ukraine as they fight for the freedom of their country.

To my friends and family in Ukraine – my heart breaks that this conflict has escalated in such a devastating way. Please take great care and be as safe as you can. Sending thoughts to you and your loved ones during this chaotic and disruptive time. pic.twitter.com/UXyu0lOzNa

“To my friends and family in Ukraine – my heart breaks that this conflict has escalated in such a devastating way,” he wrote on Twitter.

“Please take great care and be as safe as you can. Sending thoughts to you and your loved ones during this chaotic and disruptive time.

“I’m hopeful that peace will prevail and nonviolent solutions will ultimately be found.”