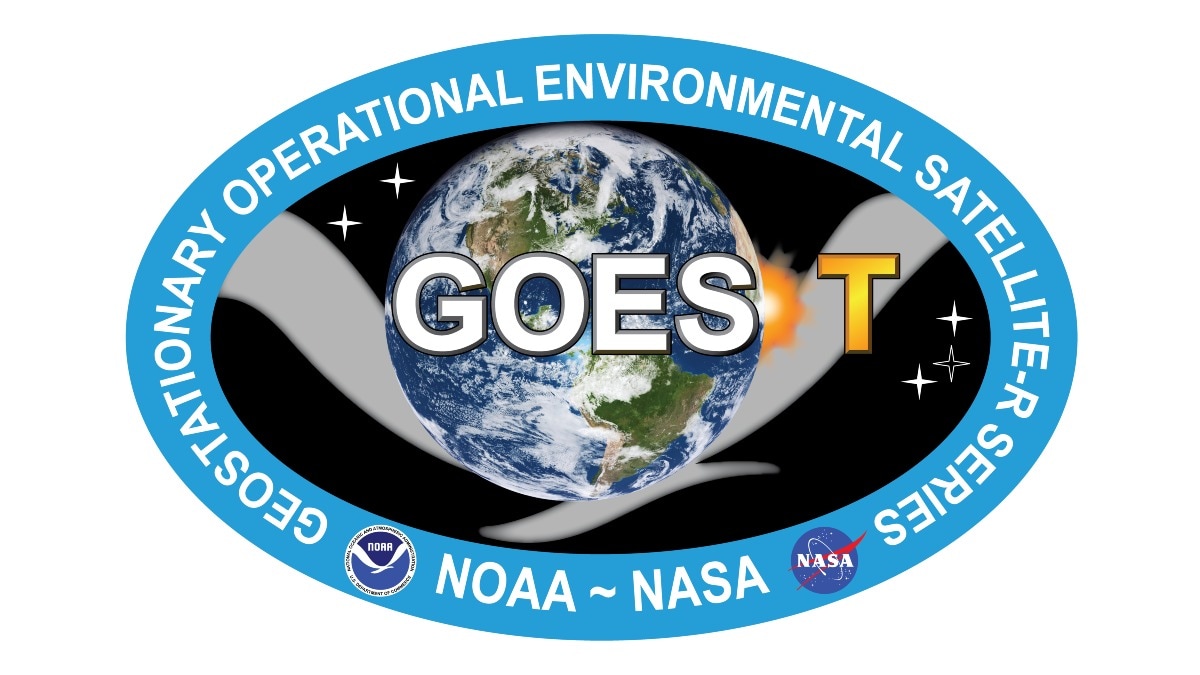 An Atlas V rocket blasted off from Florida on Tuesday carrying to orbit the next big satellite designed by the National Oceanic and Atmospheric Administration (NOAA) to provide round-the-clock tracking of weather, wildfires and climate change over Earth’s western hemisphere. The GOES-T spacecraft is the third in the latest series of advanced geostationary satellites, credited with revolutionizing real-time weather forecasting, environmental monitoring and hazard detections from space.

The GOES program – short for Geostationary Operational Environmental Satellites – is a collaboration between NOAA and NASA.

A weather monitor and environmental observer, this spacecraft will help provide accurate, timely forecasts, and add to the data record of our changing climate: pic.twitter.com/Oio4BghsUx

The geosynchronous orbits of the GOES satellites match the rotational speed of the Earth, keeping them in a constant position relative to the planet’s surface.

GOES-18 will replace GOES-17 in the western position, to keep watch over the western contiguous United States, Alaska, Hawaii, Mexico, Central America and the Pacific Ocean, according to NASA.

GOES-17’s operations were stunted by a faulty cooling system on its main imaging instrument, but it is still partly functional. GOES-16 will remain stationed over the eastern portion of the hemisphere.

GOES-T was lofted to its preliminary orbit on Tuesday aboard an Atlas V 541 rocket flown by United Launch Alliance, a joint venture of Boeing Co and Lockheed Martin Corp, from the Cape Canaveral U.S. Space Force Base in Florida.

Once in final position, GOES-18 will be used to track not just weather but wildfires – one of its most important capabilities for the western United States – as well as flash floods, dust storms, fog and landslides.

The satellite also is equipped to monitor geomagnetic storms triggered by bursts of solar activity, as well as oceanography and climate change.