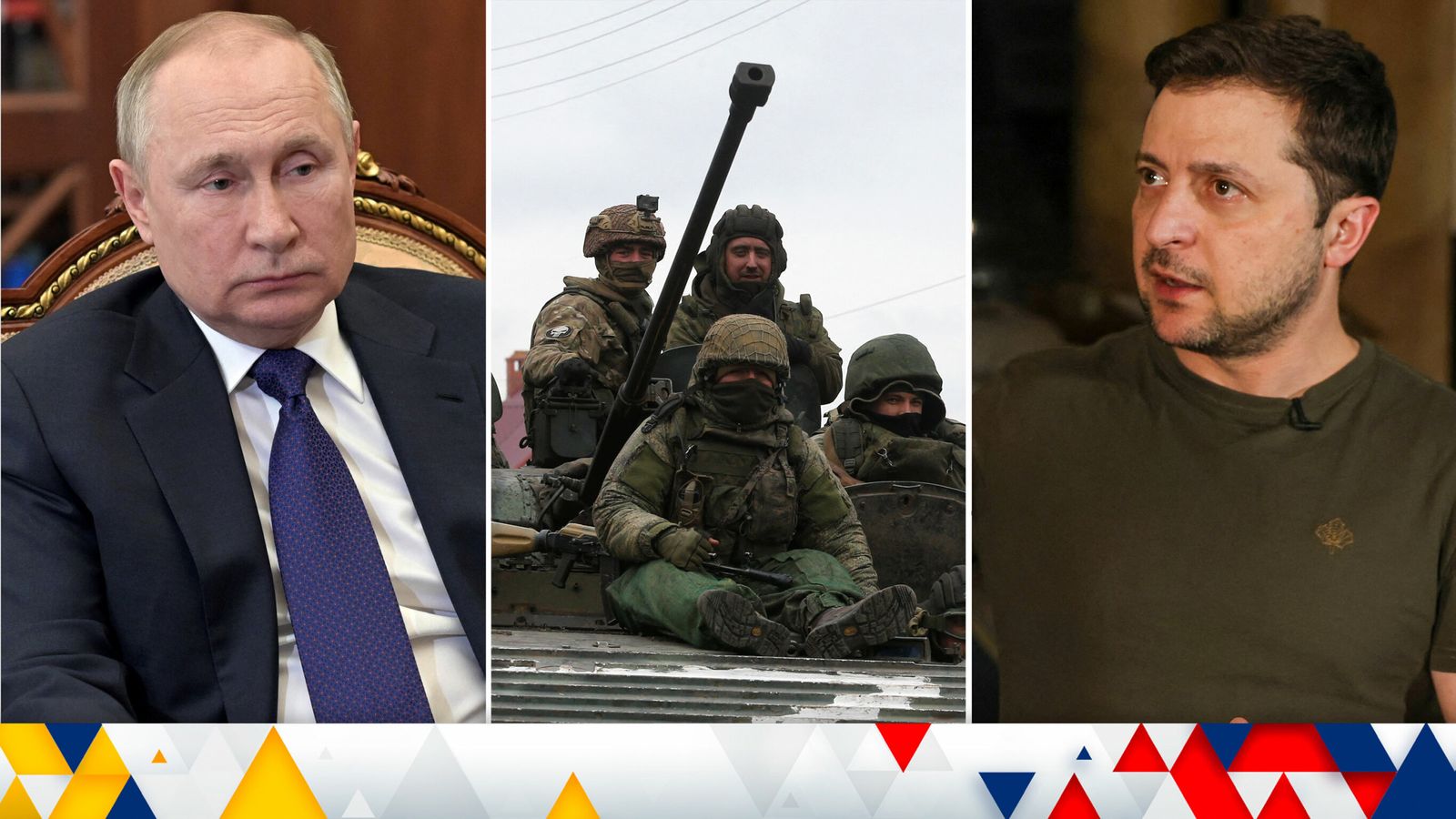 It has now been a week since Russian began its invasion of Ukraine.

Sky News asked military and defence experts to identify the key things we have learned so far – and what could happen next.

Follow live updates on the Russian invasion of Ukraine

Russia was ‘unprepared’ and ‘made a lot of mistakes’

Edward Arnold, a European security expert from the Royal United Services Institute, said the Russian military is “not as modernised or prepared as we thought it might be” which “proved quite catastrophic” for them.

He thinks Russian President Vladimir Putin did not trust his own people enough to tell soldiers what their objectives were. 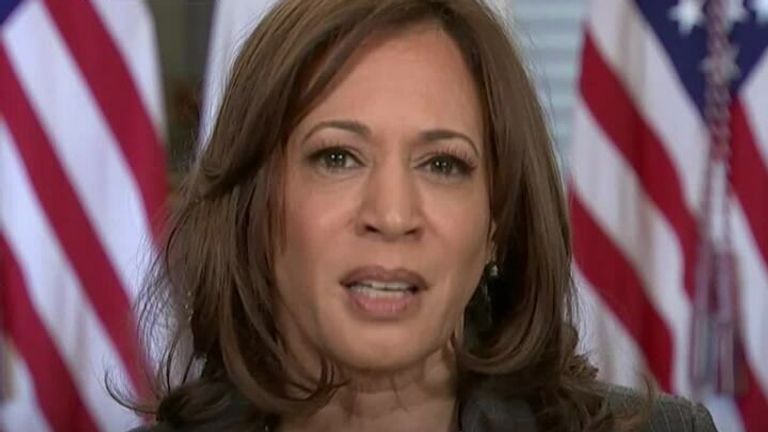 ‘No US troops on the ground’, says Kamala Harris

He believes Russia initially limited civilian casualties and the destruction of critical national infrastructure so they could govern better when they put another regime in place.

Mathieu Boulegue, an expert in Eurasian security and defence at Chatham House, said Russia “made a lot of mistakes”.

The military’s strategy of having smaller units moving in with “absolutely no support” left them “very vulnerable to ambushes”, he said.

“After a botched first week, they are playing catch up with what they do best, which is what we are starting to see in Kyiv and Kharkiv: terror campaigns, shelling, bombardment, indiscriminate ammunition firing to terrorise populations and quickly seize territory,” he said.

William Alberque, a former NATO official who is now director of strategy, technology and arms control at the International Institute for Strategic Studies, said he expected the country to have used airstrikes for at least a week to gain control of the skies before sending in troops.

Another problem was that Russia used really poor communications equipment that was easily hacked, he said. 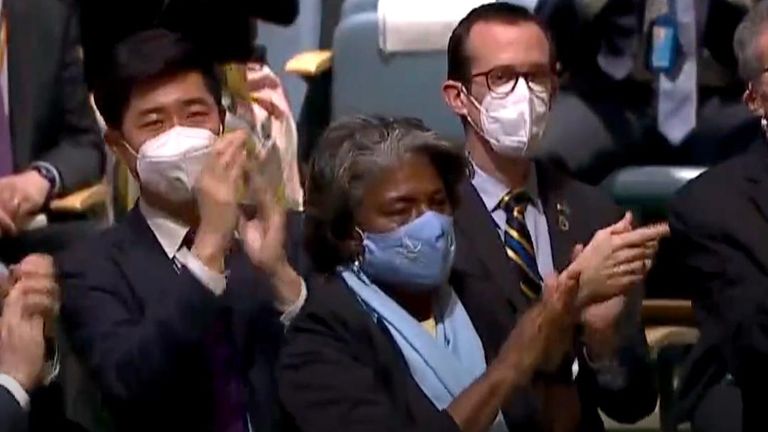 Edward Lucas, an expert on Russia, said he was surprised that Russia did not cripple the internet and mobile phone network – which is now helping Ukrainians spread their key messages.

Russia was unprepared partly due to “failed assumptions”, according to Mr Boulegue.

“They probably thought Ukrainians would just lay down their weapons and stop fighting,” he said.

“They fell victim to their own narrative around the ‘defensive justified war that aims to liberate or de-Nazify Ukraine’.”

But instead, Russian forces encountered a Ukrainian military that has improved its own capabilities since the 2014 annexation of Crimea, Mr Lucas said. 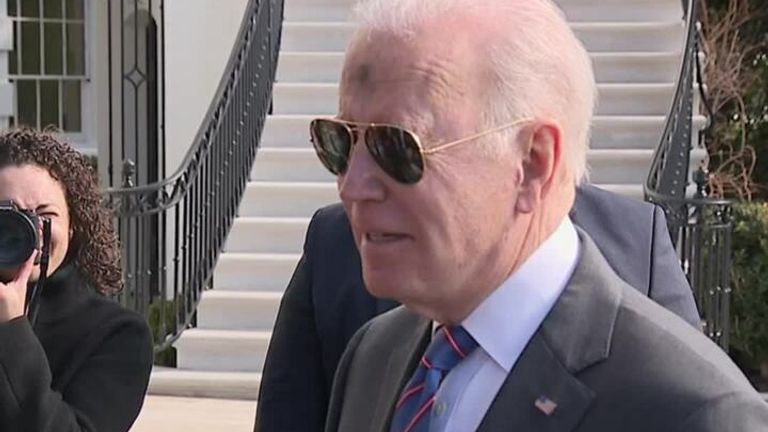 ‘How worried are you about President Zelenskyy?’

This was possible because Ukrainian President Volodymyr Zeleskyy still has access to a functioning communications network that allows him to deliver “Churchillian” speeches to rally his own people as well as other world leaders, according to Mr Lucas.

Mr Boulegue said his public image has gone from being an “okay president” to a “war hero” who is “standing up to Putin and fuelling Ukrainian patriotism and pride”. 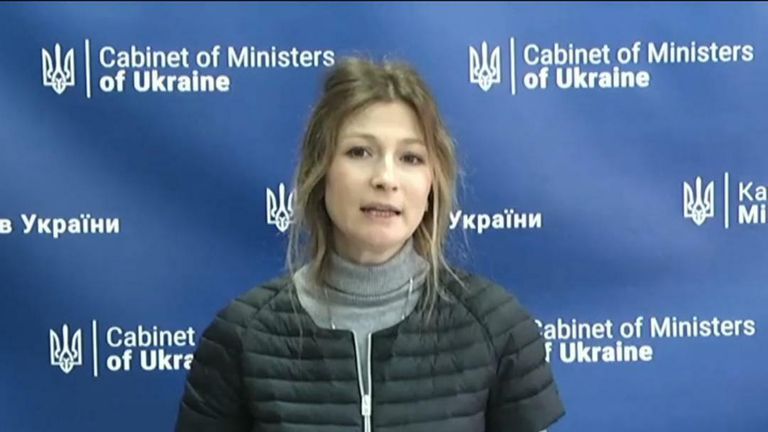 ‘We will cry after our victory’

Rather than viewing his background as a comedian as a liability, Mr Arnold said it has been an advantage.

“He is an actor who’s very good in front of a screen,” he said, adding that his “messaging is very clear”.

Mr Alberque said the West had thought Russia were “ninjas in information warfare” due to their interference in elections and previous disinformation campaigns – but he said they are “losing the information war” to Ukraine. “If Zelenskyy is either assassinated or removed through other means, there doesn’t seem to be anyone who can take that mantle yet”, he said.

He said a key next move would be to work out a succession of command and have leaders who are not in Kyiv that could take over if needed. 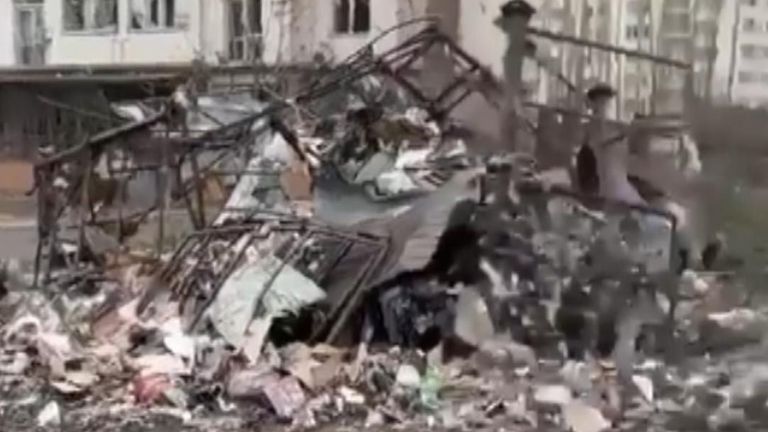 Jets fly over a residential building in Irpin before a loud explosion is heard.

West’s biggest change in posture towards Russia in decades

Mr Lucas said the global response to the invasion has been “astonishing”.

“We’ve seen more change in the West’s posture towards Russia in the last five days than we have in the last 25 years,” he said.

Mr Arnold said there have been the biggest “seismic changes” in European security policies in decades – such as German increasing its defence budget by €100bn and sending lethal aid, as well as Sweden and Finland no longer remaining neutral. 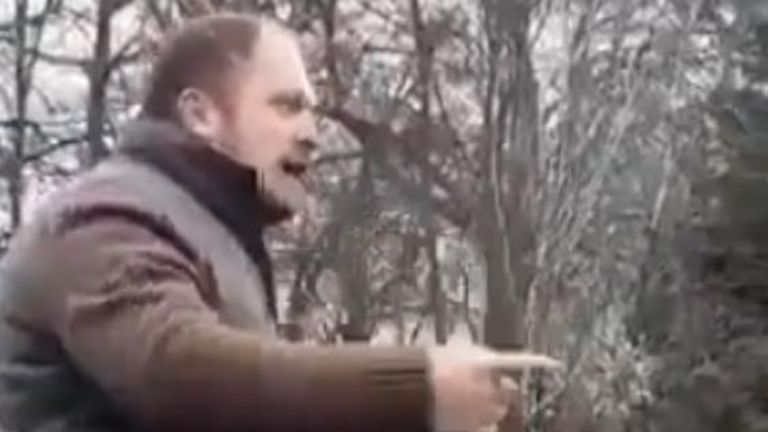 He does not think the support for Ukraine would have been as forthcoming if Russia had been more successful.

What could be next

Mr Boulegue said we will see probably see a “terror campaign that is part of Russia’s strategy to seize cities” in the next few days.

Mr Lucas added that due to escalating violence “thousands more people are going to die” and “hundreds of thousands will become refugees”, putting a “huge strain” on neighbouring countries like Moldova.

He suspects more “nuclear sabre-rattling” from Putin and for him to impose his own painful sanctions on the West. 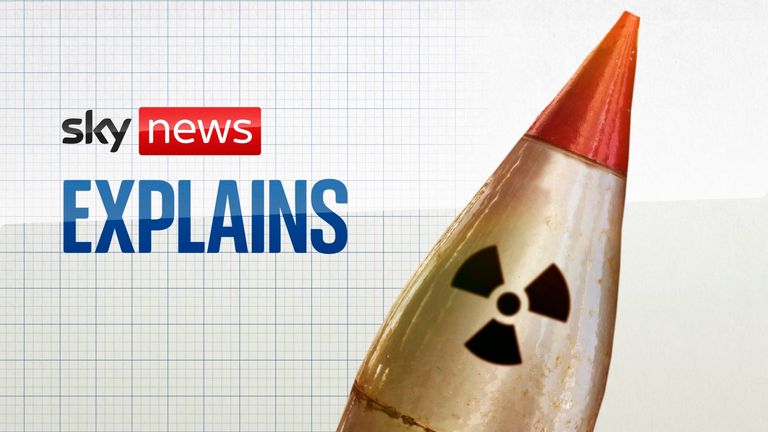 Will Putin start a nuclear war?

He said Russians across the country are “beginning to wonder what their sons who are conscripted are doing” and ripples of public protest could turn into waves.

There are already defections and desertions from the army, which is “clearly under a lot of strain with very low morale”, he said.

“There’s a possibility of a palace coup where the people around Putin say, we don’t want to go down with the boss so let’s get the boss out,” he said.

He expects more political and economic pressure on Belarus now that it has aligned itself with Russia.

Another focus will be for the West to make sure the weapons it is donating get into the hands of Ukrainians quickly, which will be a challenge, he said.

Read more:
Before and after: The devastating impact of Russian missile strikes
Why won’t the West enforce a no-fly zone?
How are the big tech companies responding?

Gaming’s Oscars night is upon us – here are our picks for the top awards
Hancock: Ministers were warned about COVID deaths, but Johnson said ‘it will probably go away’
Schiff fires back after McCarthy threatens to remove him from intel committee
Boy, 10, ‘shot mother dead after she refused to buy him VR headset’
Hear what Herschel Walker said about his residency