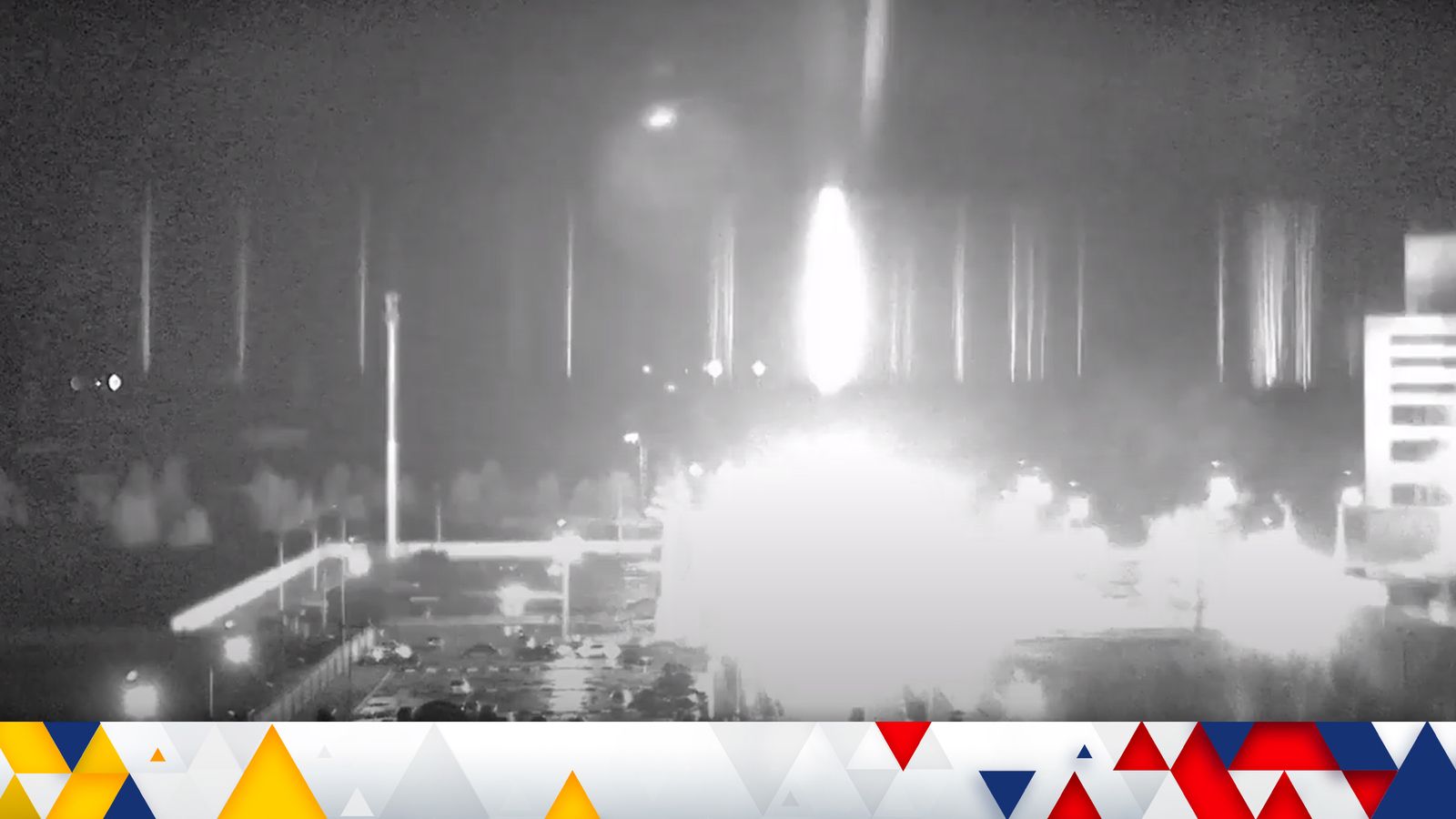 A fire has broken out at Europe’s biggest nuclear power plant after the Russian army targeted it “from all sides” in the Ukrainian city of Energodar.

Officials have warned there is a “real threat of nuclear danger”, with Mr Kuleba warning: “If it blows up, it will be 10 times larger than Chernobyl.”

A video on the plant’s YouTube channel appears to show large explosions at the power station.

Speaking to Ukrainian television, plant spokesman Andriy Tuz said one of the facility’s six reactors was on fire – and it has nuclear fuel inside.

Meta shares soar almost 20% on fourth-quarter revenue beat
Armie Hammer describes childhood abuse and being ‘completely cancelled’ in first interview since abuse allegations
Tesla’s infamous Full Self-Driving Beta v11 is coming this week if you believe Elon Musk
Cost of Living: More firms going under than in 2008
One of UK’s most wanted arrested in Morocco over Essex drive-by shooting