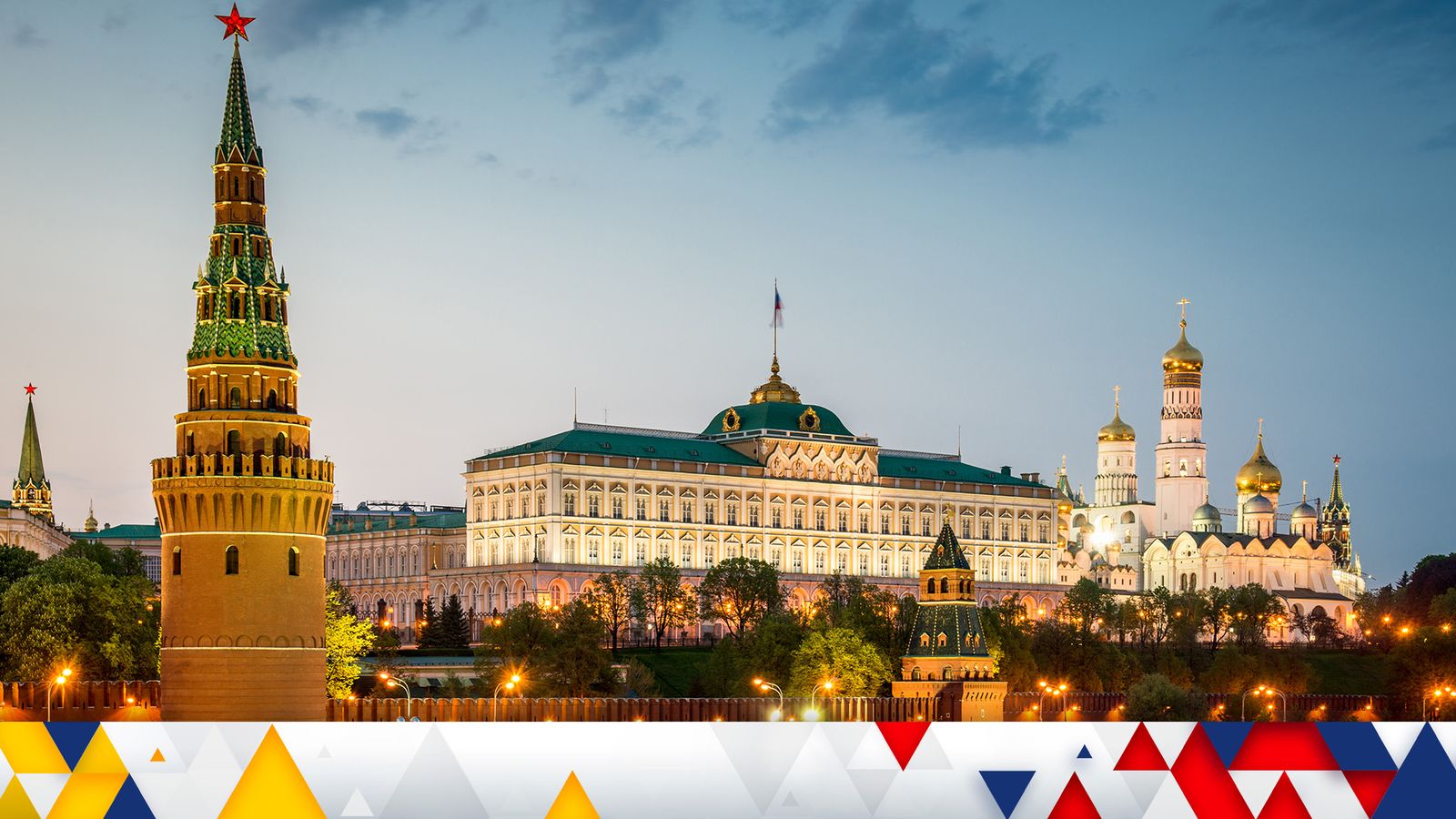 The Kremlin has accused the West of behaving like bandits and claims the world is “too big” for the US and Europe to isolate a country as big as Russia.

Kremlin spokesman Dmitry Peskov said the West was engaged in “economic banditry” against Russia and that Moscow would respond.

He did not specify what response there would be but said it would be in line with Russian interests.

“This does not mean Russia is isolated,” he told reporters on Saturday.

“The world is too big for Europe and America to isolate a country, and even more so a country as big as Russia.

“There are many more countries in the world.”

Mr Peskov said that if the US imposed sanctions on Russia’s energy exports then it would give a considerable jolt to energy markets.

The wave of global sanctions on Russia could result in dire consequences for energy and grain importers.

The country is a leading exporter of grains and a major supplier of crude oil, metals, wood and plastics.

Spain’s Teatro Real, one of Europe’s major opera houses, confirmed it will cancel a set of upcoming performances by Russia’s Bolshoi Ballet.

Sanctions appear to be doing little to deter Russian forces as fighting continues to escalate in the northern cities of Ukraine as the invasion enters its tenth day.

The northeastern city of Mariupol has faced days of “relentless attacks”, with residents left without power and water after Russian missiles struck critical infrastructure.

It is understood the city remains in Ukrainian hands, but British intelligence says it is “highly likely” Mariupol is surrounded by Russian forces.