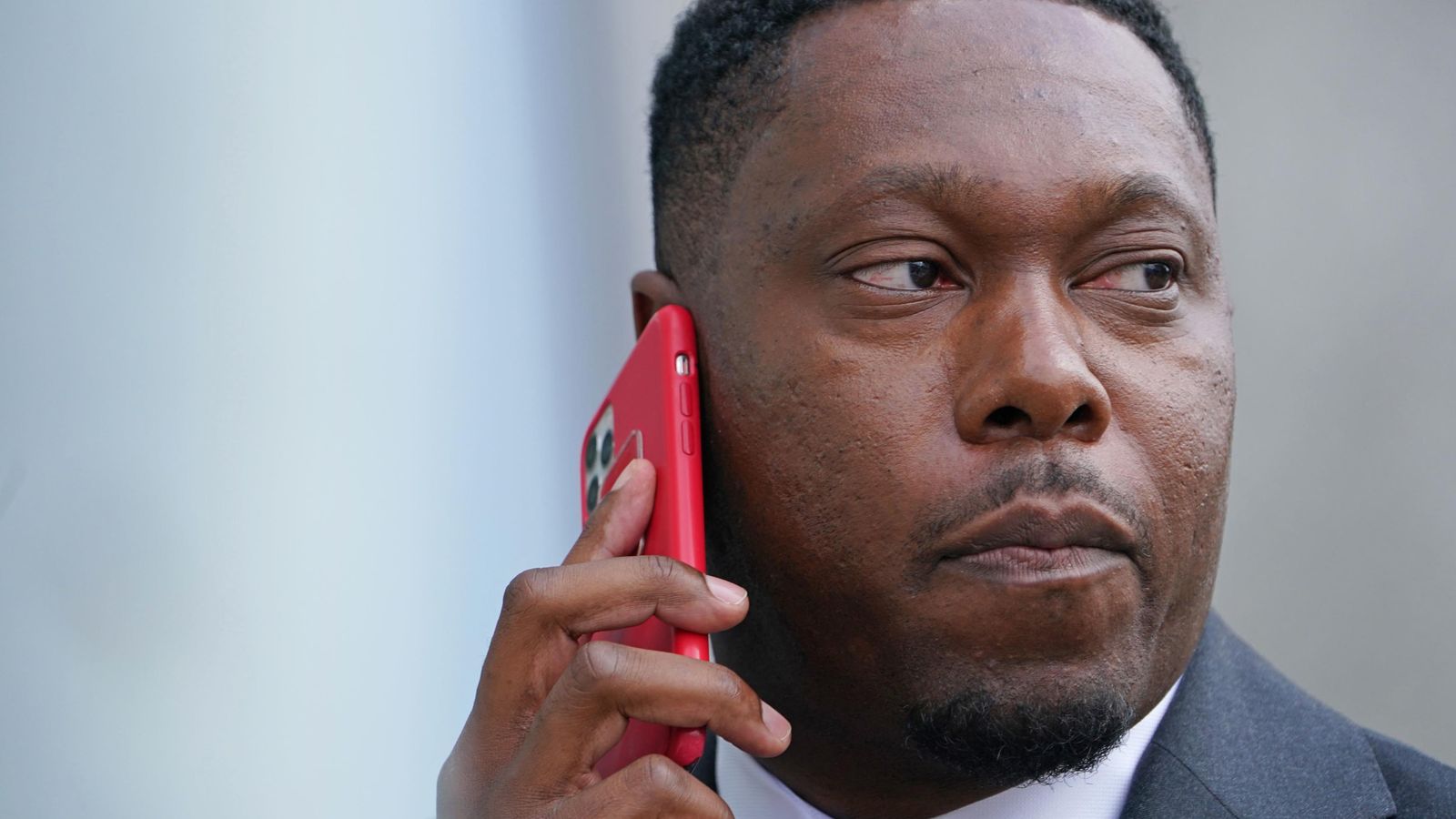 Rapper Dizzee Rascal has been found guilty of assaulting his ex-fiancee.

The 37-year-old, whose real name is Dylan Mills, was found guilty at Wimbledon Magistrates’ Court.

The grime artist had denied pressing his forehead against hers and pushing her to the ground during a “chaotic” row at a home in Streatham, south London, on 8 June last year.

Behind chart-topping singles Bonkers and Dance Wiv Me, he had two children with Cassandra Jones before they split in February 2021.

The court heard that Mills and Ms Jones, who had been together for nine years before their split, argued when Mills dropped off their daughter on the day of the assault.

Mills “barged” his way into the property with his son under his arms before “screaming and shouting” and banging his head on the fridge three times.

Mills approached Ms Jones, “put his forehead against hers and pushed her around the room” and then “pushed her to the ground”, the court heard.

The musician was arrested at the scene and gave a prepared statement during police interview in which he denied the allegations and accused Ms Jones of causing injuries to his arm.

Mills released his debut album, Boy In Da Corner, in 2003.

He was made an MBE for services to music in the Queen’s Birthday Honours 2020.