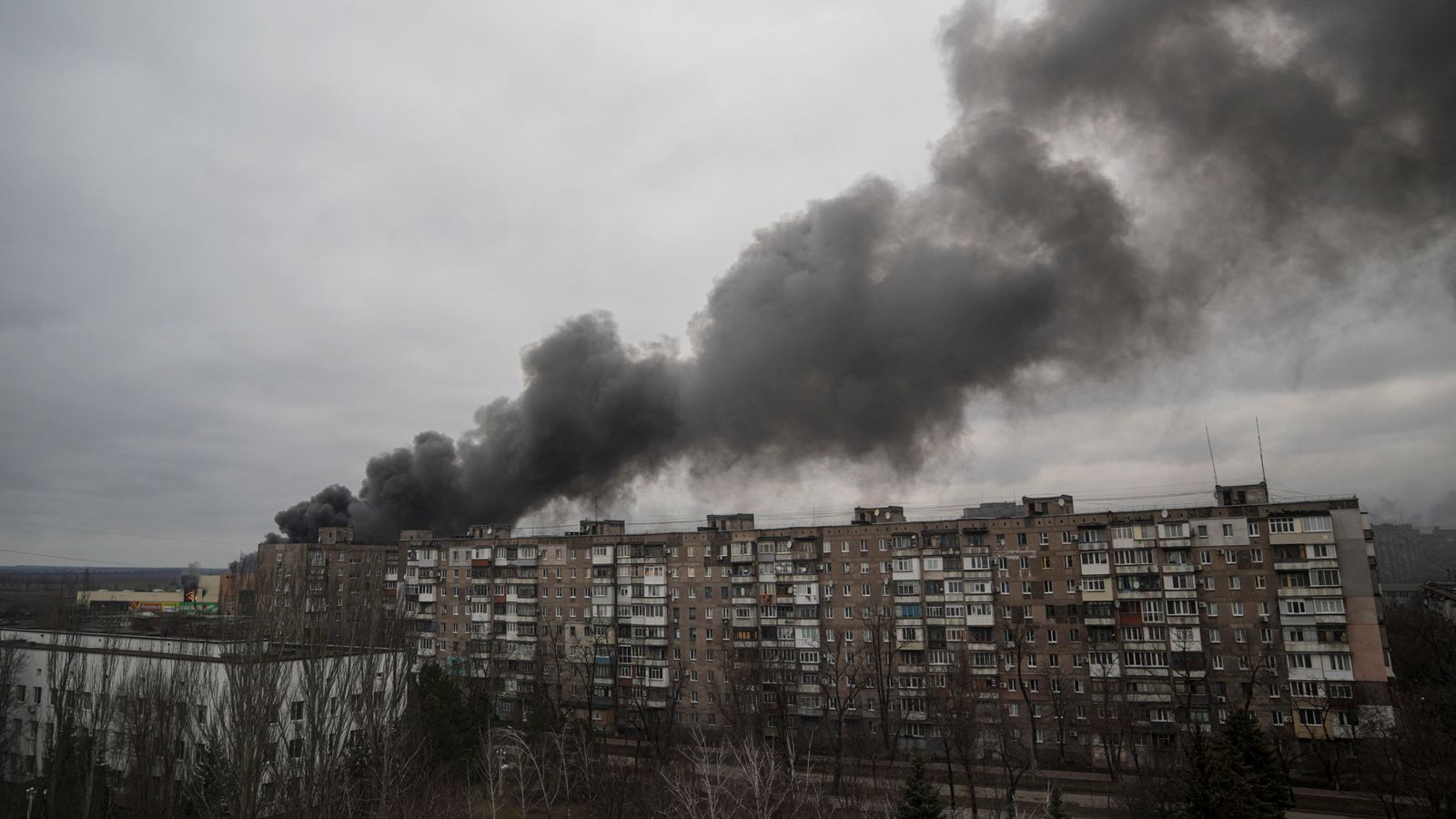 The Russian military will hold fire and open humanitarian corridors in several Ukrainian cities, including Kyiv and Mariupol, at 10am Moscow time (7am UK) today, according to reports.

The corridors, which will also be opened from the cities of Kharkiv and Sumy, are being set up at the personal request of French President Emmanuel Macron, the Interfax news agency cited Russia’s defence ministry as saying.

At the weekend Ukraine said Russian shelling of eastern cities, including the port of Mariupol, was preventing residents from evacuating the area in corridors agreed at the last round of ceasefire talks.

The city council called off a second evacuation attempt on Sunday, saying Russian forces had again broken an agreement to suspend hostilities until the evening.

Ukrainian authorities said they planned to evacuate over 200,000 civilians, or half of the city’s population.

The International Committee of the Red Cross (ICRC) said the evacuations had failed partly because the two sides had not agreed a clear plan.

According to maps published by the RIA news agency and seen by Reuters, the corridor from Kyiv will lead to Belarus, and civilians from Kharkiv will only have a corridor leading to Russia.

Corridors from Mariupol and Sumy will lead both to other Ukrainian cities and to Russia.

A third round of talks between Russian and Ukrainian leaders is planned for Monday.